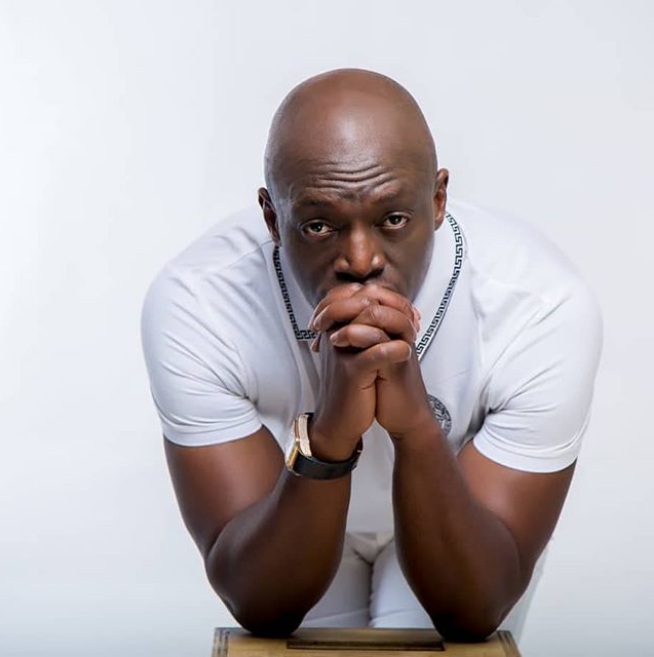 Famous Nigerian gospel musician, Sammie Okposo has opened up on the lessons he learned after admitting to being unfaithful to his wife.

Recall that Sammie on Tuesday 25th January 2022 tendered an unreserved apology to his wife for cheating on her during a recent trip to the USA. Sammie in a statement he released confessed to cheating on his wife of over 11 years.

Almost immediately after the apology, an interview granted by the woman, a US-based lady, identified as African Doll, he cheated with was released (Read Here).

In the interview, Doll revealed that she is pregnant and Sammie wanted her to abort the pregnancy which she’s not going to do.

According to  in a recent Instagram live session, he as learnt to comport himself especially when around female fans since his cheating scandal.

In a recent Instagram live interview, the 50-year-old singer decided to share what he has learned since the incident saying a married man needs to comport himself always especially when around women and female fans.

READ ALSO: ‘He Impregnated Me’ -American Lady Drops Bombshell Over The Sex Scandal Between Her And Gospel Singer, Sammie Okposo

“I have never learned to just take people as just face value because this was a situation of a fan that became a foe.

First things first as a married man there is a way you need to comport yourself around the female folks, your fans can be super excited, they can be ready to go to crazy lengths with you but you should be the barometer.

You should be the one who measures how far a fan gets with you, especially the female folks, even some of the male folks can have good intentions in the beginning and it turns out sour.

Don’t allow yourself to be alone so that even if you cannot check yourself, somebody can checkmate you that is very important especially when you travel and the fans are super excited like ‘oh can we hang out or can we do this’ some of them you have to tell no to and it is better to hurt their feelings than for them to be another story tomorrow and some of them you can say okay I will find time to do it but never be alone.”