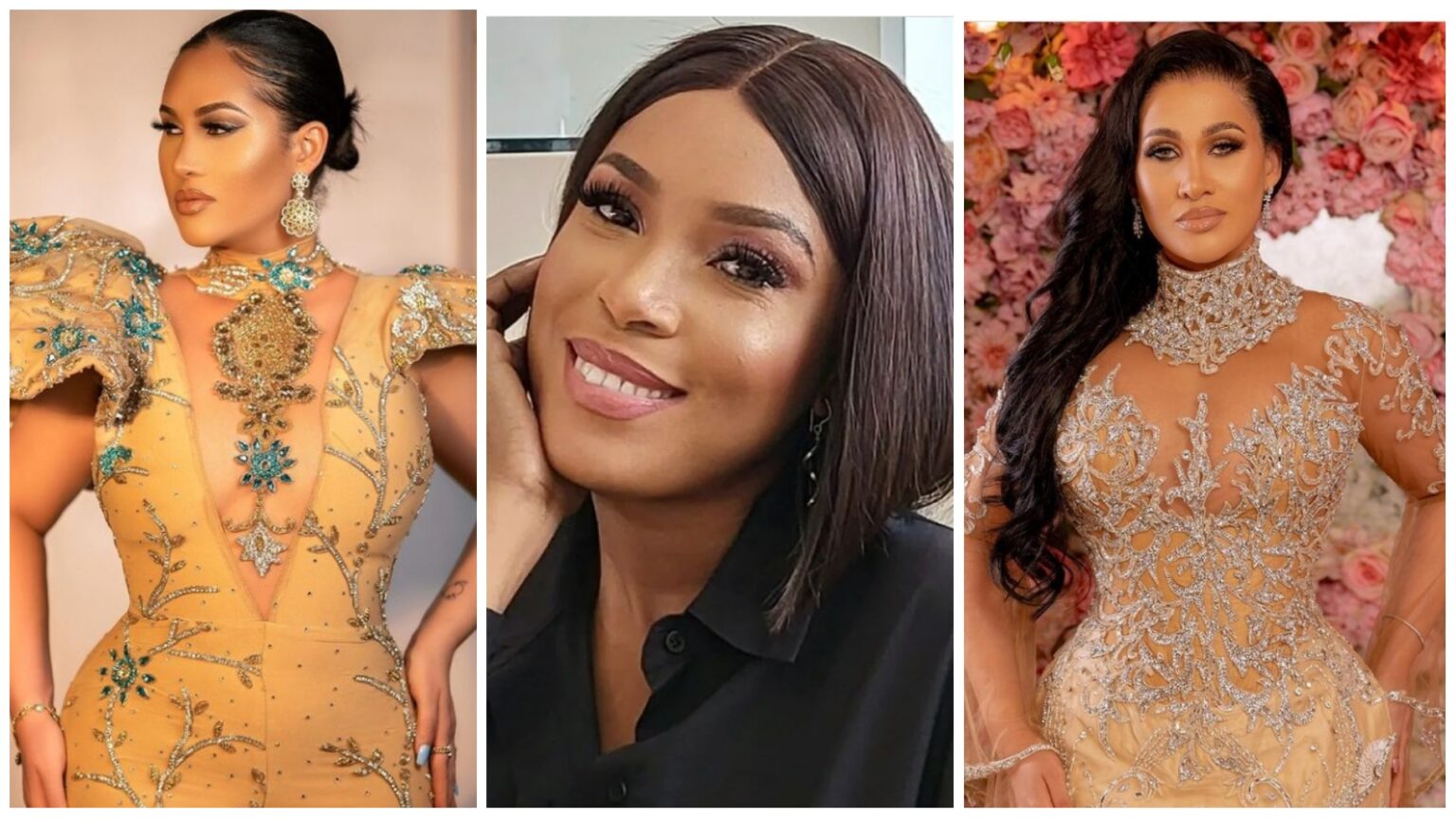 Veteran Nollywood actress, Caroline Danjuma, otherwise known as Caroline Hutchings has accused popular blogger, Linda Ikeji of being part of the reasons her marriage to a billionaire, Musa Danjuma failed.

In a recent episode of the Real Housewives of Lagos, Caroline and Linda Ikeji’s sister, Laura Ikeji-Kanu had a verbal altercation and an angry Caroline averred that Linda was the cause of her failed marriage.

According to the mother of three, the controversial blogger posted false information about her personality and also smeared her daughter’s image.

Caroline whose marriage of 10 years ended in 2016, said Linda started attacking her the very moment she got married to her husband, adding that Linda lied about her age and also alleged that her daughter was for another man (Read Here).

The single mom said she tried to reach out to Linda several times and also served her court papers but the blogger never responded and instead opted to leave the damaging articles she wrote about her life on her popular blog.

Carolina Hutchings revealed that the stories Linda Ikeji blogged about affected her daughter.

“My daughter has two fucking holes in the heart,” she told Laura angrily.

She wondered what she ever did to the blogger to deserve what she did to her.

SEE ALSO: Caroline Danjuma Encourages People Going Through Divorce As She Opens Up For The First Time About Her Divorce From Billionaire Husband, Musa Danjuma

In January this year, the Nollywood diva shared her experience during the divorce, nothing that her divorce from Musa Danjuma made her feel like a failure.

She revealed that she had held herself responsible for not creating a perfect marriage and blamed herself for mistakes they both made during their marriage.

“I blamed myself for not making a perfect marriage, I blamed my self for both faults of ours until I started healing then I knew I was not a failure.

I prayed to God for assistance, most importantly to forgive my self and him. Rather than hate the outcome of what was, I chose love and peace of mind for what is.

We both ain’t perfect and that is what makes us human. I dealt with the hurtful words from friends and strangers, the stigma and constant mockery without knowledge of what truly happened.”