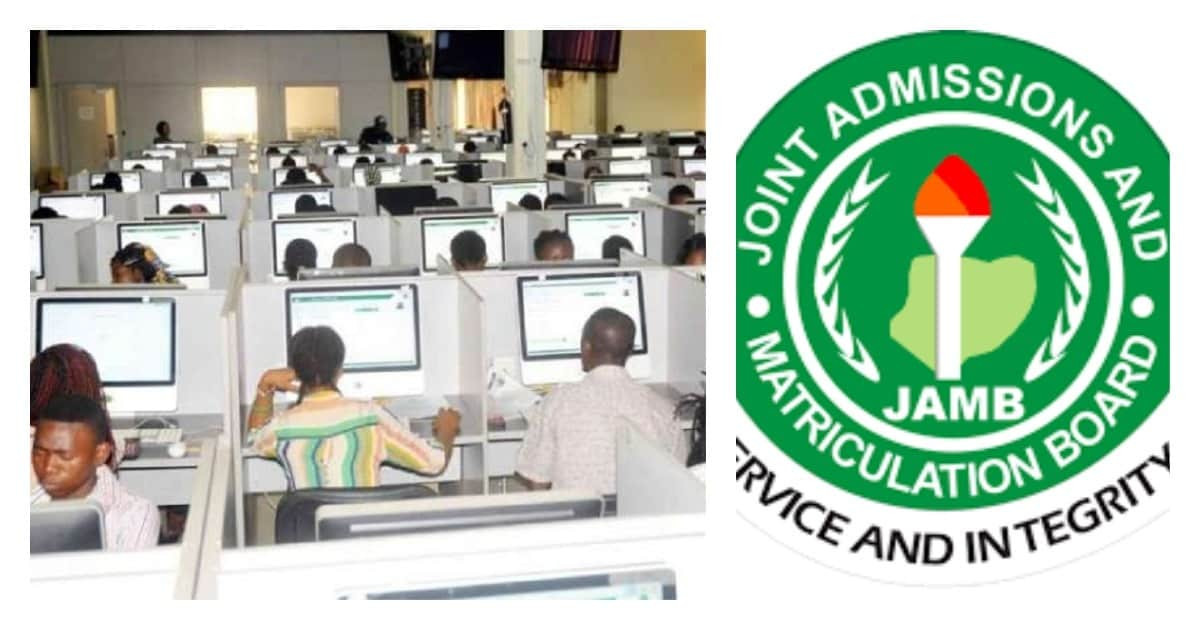 The Joint Admissions and Matriculation Board, JAMB has explained why they are yet to release results from the just concluded Unified Tertiary Matriculation Examination.

JAMB’s Registrar/Chief Executive, Prof. Ishaq Oloyede said on Tuesday May 10, that the delay is because of some internal appraisal.

Oloyede noted that JAMB won’t rush to release results because it had asked people to submit reports, particularly of malpractices.

“Yes, we have no reason not to release the results but we are also doing some internal appraisal. One, we don’t want this situation where you release results and you start to withdraw some; so we have asked people to submit reports, particularly of malpractices.

And for the first day after the result was ready, we now scrutinized and we saw that about 40 per cent of the report were not in. So, why release 60 per cent and create confusion? We have insisted that this year, we will not release the results until we have all the reports of examination malpractices.

So, the issue of releasing results and now coming, they will be very few rather than the large number that we had. The results are ready but we believe we need to have all the reports; we have about 70 per cent of reports now updated but we want 100 per cent.

The result will be out; for instance, I was told that the exam of Saturday is completed now. The results are in; when I get to the office today I will append my signature and it will go out.”

Oloyede also said UTME candidates who were unable to write the exam because of technical challenges in some CBT centres, will be placed on the fourth section.

“I don’t know those schools. There are no technical hitches because those you called BVN matters we have reassigned all of them from yesterday (Monday) for today (Tuesday). We created four sections to clear all of them because it is not the fault of the candidate.

We have a technical hitch from one of our service providers and where they were supposed to use one character they used another and it created some problems for the candidates.

But we have addressed that by reassigning them and all of them without exception at the end of tomorrow, we are putting them fourth section.

You know the third section finishes at around 3:30 pm, so we deliberately created a fourth section to make sure we clear them by tomorrow because we have no time.”