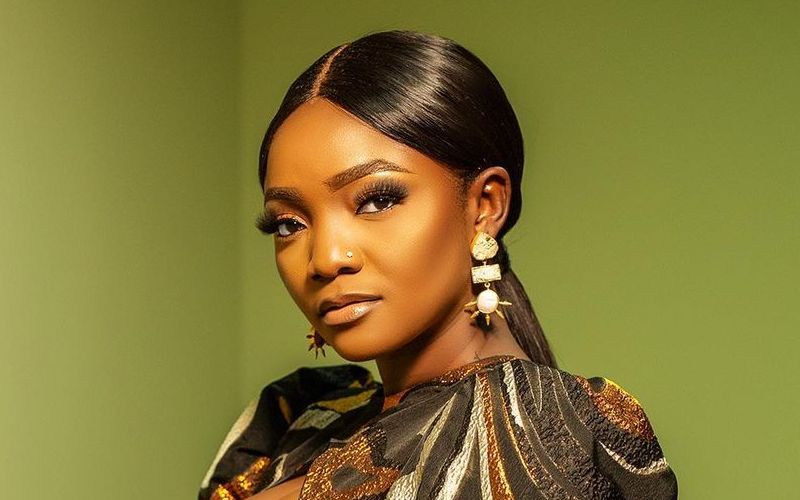 Nigerian singer and songwriter, Simisola Bolatito -Kosoko who is popularly known as Simi gave a hint about her upcoming album as well as an insight into motherhood.

Simi and her husband, Adekunle Gold welcomed their baby girl, Adejare, in 2020 and since then, she has been very open about motherhood and how it has affected her.

In a recent chat with Cool FM mid-day show, the doting mother of one talked about how much of a blessing her daughter is to her and her husband, although it was not an easy transition, she had to prepare herself for it, “I dropped one of my biggest hits while I was pregnant”.

During the chat, the entertainer also revealed that it is hard to combine motherhood and her music career but she tries her best to strike a balance between the two.

ALSO READ: Superstar Singer, Simi’s Very Honest Post About How Motherhood Has Made Her More Vulnerable Earns Other Mom’s Nods

“I think it is all about prioritizing and committing to your priorities. The more important things you have in your life, the less time to dedicate to all these things. What is even important is understanding this is hard before you even go into it so that it doesn’t overwhelm you so much.

I love my family, I love my daughter, I love my husband, and I love music so much so it’s just finding that balance and committing to it.

Mercy Johnson-Okojie Clears Air On Being Struck With Cancer

Because I just saw my future so I was trying to get ahead of the whole thing because I know it is going to be hard like being responsible for another human’s life and you know, it is not something I just want to delegate to someone else while I do other things.

READ ALSO: Simi Shares On How Having A Child Has Made Her More Empathic [VIDEO]

I’m a very hands-on mum, it was one of the hardest things I’ve ever had to do but it was necessary so I had to do it.”