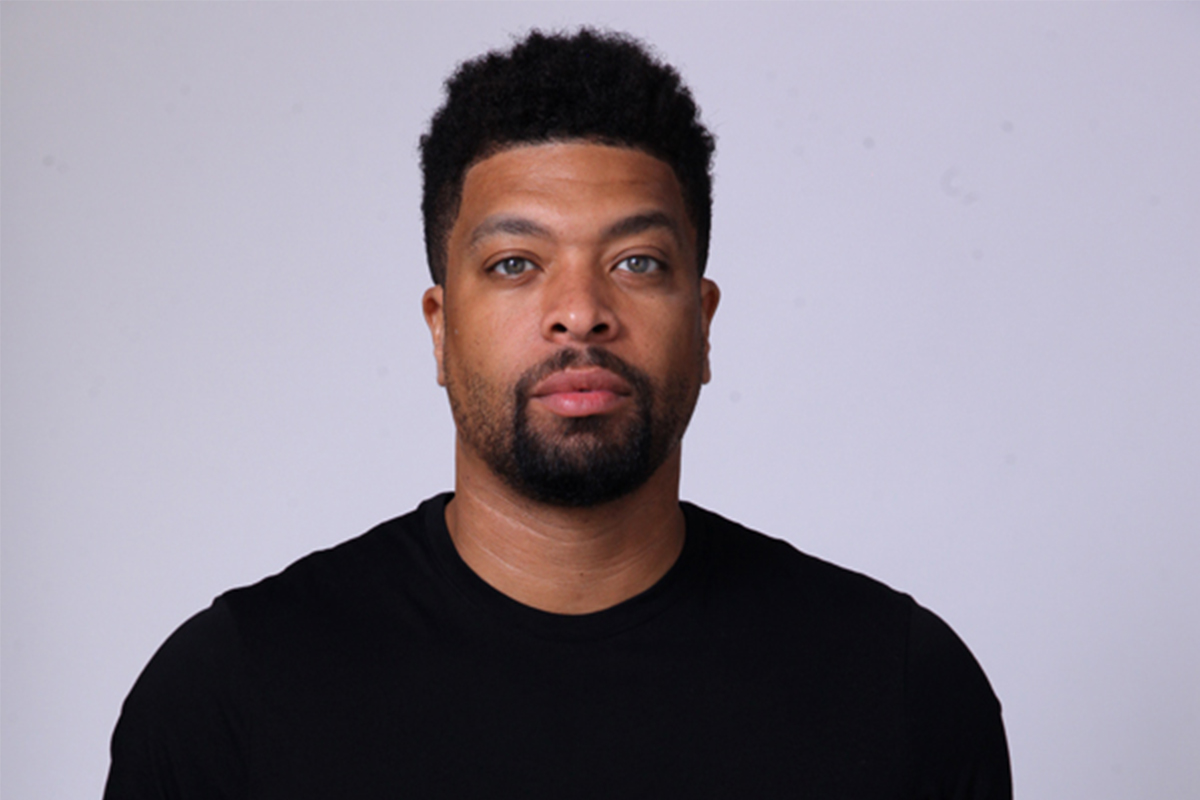 The comic actor and dad of one made the shocking revelation while speaking about sexual assault charges that are proliferating in Hollywood during a recent interview with Vlad TV.

The comedian and interviewer started talking about the Harvey Weinstein and Terry Crews allegations, before speaking about his own experience.

Speaking on his personal experience, Davis narrated how he was sexually molested by older women as a young boy.

“I’ve been as a young guy … my mother’s friends … my mother was involved in a lot of stuff. But I’ve had older women … that have taken advantage of me.”

Star Actress, Blessing Obasi On Why She Married Her Younger Lover, Actor Stan Nze And Her Greatest Fear As A Married Woman

Davis called it “disgusting.” He said that to this day, it’s difficult for him to “go down” on women because of what the two women did to him as a child.

He called the women’s vaginas a “scary jungle” and a “terrible place to be” and “made [his] Kool-Aid taste different.”