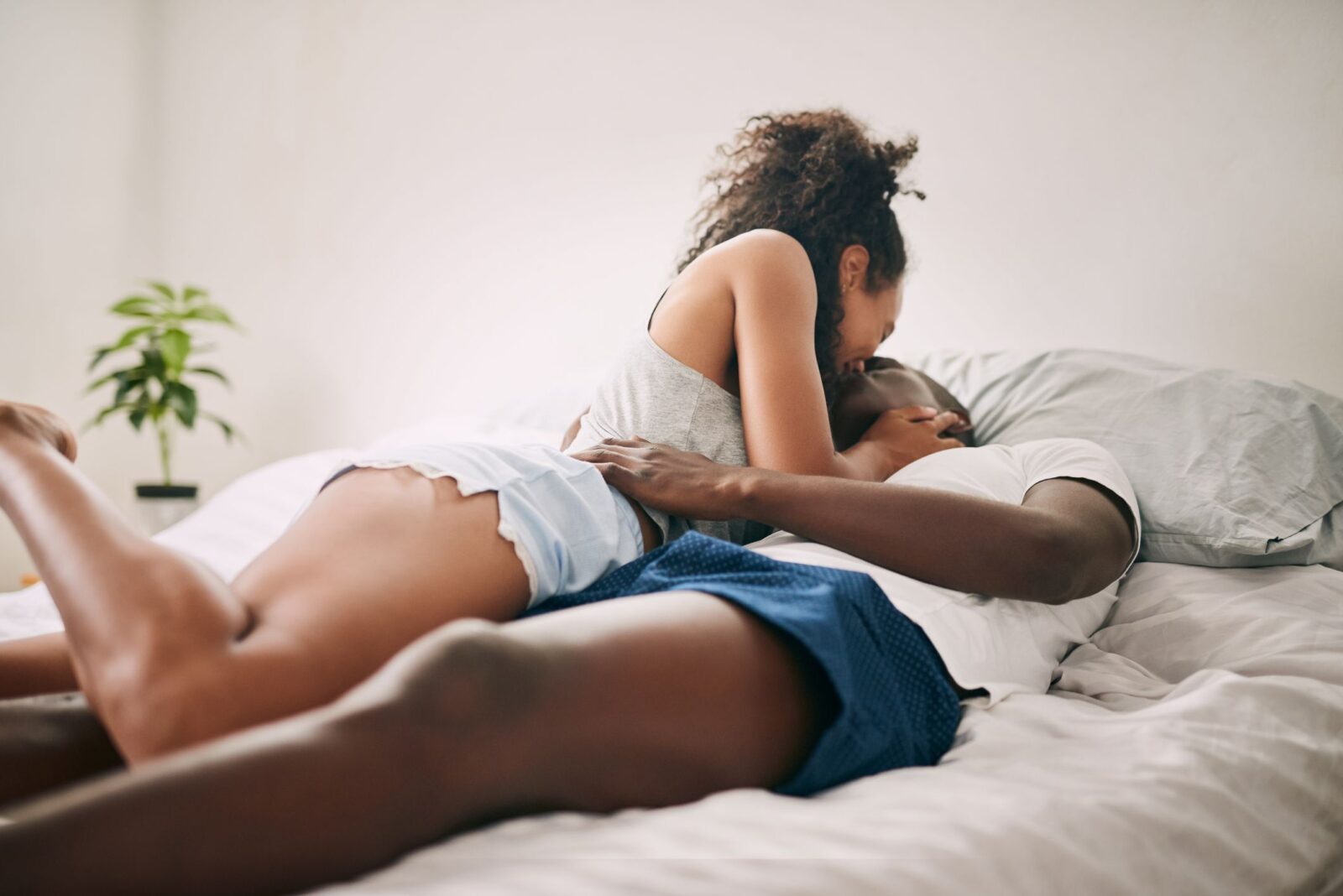 A professor of Obstetrics and Gynaecology at the Ahmadu Bello University, Zaria, Solomon Avidime, has cautioned against having vaginal sexual intercourse with a menstruating woman, noting that it could expose partners to the risk of contracting HIV and other sexually transmitted infections.

According to the expert, the risk of contracting sexually transmitted diseases is high when partners have sexual intercourse when the woman is menstruating.

Speaking in an interview with PUNCH HealthWise, Prof. Avidime stated that HIV infections can occur as a negative consequence of sexual intercourse during menses.

Besides the risk of contracting STIs, the professor said that vaginal sexual intercourse with a menstruating woman could also lead to an increase in the flow of menstrual blood because the veins of the uterus are congested and prone to rupture, and thus could be damaged easily.

Prof. Avidime stressed that sexual intercourse during the menstrual period also exposes partners to the risk of different kinds of sexually-transmitted infections. He said:

“The risk of contracting sexually-transmitted diseases is high during sexual intercourse when the woman is menstruating. It is high in both women and men.

“HIV infection can occur as a negative consequence of sexual intercourse during menses. The risk of contracting gonorrhea and hepatitis is also high.

“So, to prevent infection, it is better to avoid sexual intercourse during menstruation. It is not safe.”

SEE ALSO: If Your Menstruation Comes Twice A Month, Then You Should Read This!

He said this is especially common among women that have shorter cycles like 21 days or less. He, however, said that ovulation does not occur during menses.

According to an online portal, American Pregnancy, menstruation or a period is the bleeding that occurs when the endometrium is shed 12 to 16 days after ovulation. With this definition, a woman cannot ovulate while on her period.

The portal, however, said some women experience mid-cycle or ovulatory bleeding (bleeding that occurs around ovulation) and may mistake it for a period. It noted:

“This can happen to women with very irregular cycles coming once every three months or two to three times in one month.

“Keep in mind that while you cannot technically ovulate while on a period because sperm can live in the body for three to five days after sex, pregnancy could occur from intercourse that takes place during a period.”

According to the American College of Obstetricians and Gynecologists, most women experience a 28-day menstrual cycle.

“This cycle lasts from the first day of menstrual bleeding to the day before bleeding begins the following month.

“The length of the cycle varies between individuals, but is usually between 26 and 32 days long, with 28 days being the average. The most fertile time of the menstrual cycle is between days eight and 19,”