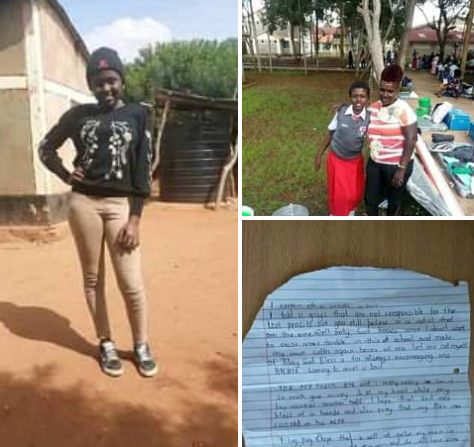 The distraught mother of a 16-year-old girl, Francisca Dokee, who committed suicide few days ago over allegation of theft is seeking justice, reading foul play in the manner her girl died.

The form 3 student of Tala Girls’ High School in Matungulu, Machakos County, killed herself on Wednesday, August 31, 2022after being accused of stealing a packet of pencils and Sh2,500.

The deceased is said to have hanged herself in one of the dormitories of the school after the school’s deputy principal allegedly asked her to return items she had been accused of stealing.

Matungulu deputy sub-county police commander, Evans Mose, who confirmed the incident said the body was found dangling from rafts of the toilet.

According to the school’s administration, the student ‘agreed’ to return the said items. She is then said to have been told to look for the dorm’s prefect who was supposed to provide her with keys to enable her to collect the items.

“The student took too long to come back, thus making the deputy principal suspicious. She proceeded to the dorm in the company of three other students only to find the student’s body,”

the police said in a report filed at Tala Police Station. 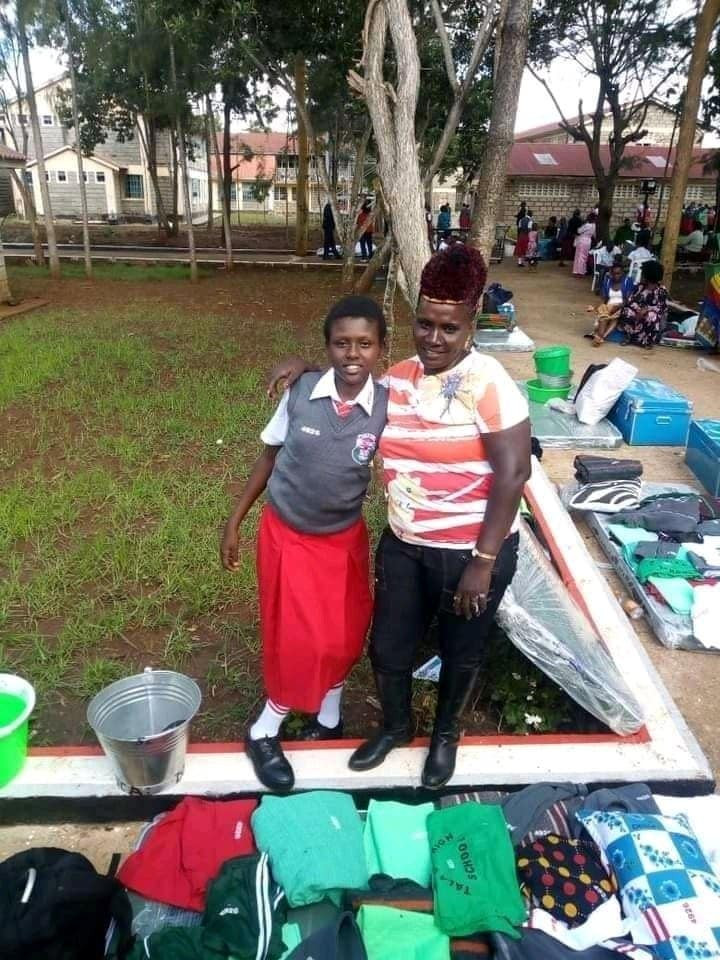 Police were immediately called to the scene to commence investigations. The student’s body was taken to the Kangundo Hospital Mortuary.

However, a suicide note was discovered from the student’s items adding more questions about what happened.

In the suicide note addressed to her mother, the student does not mention the Sh2,500 the school’s administration claimed she had been accused of stealing but only talks of pencils and that she was never given a chance to explain herself.

“I told you guys that I am not responsible for the lost pencils but you will still not believe me as you insist I am the one.

“Well only God knows but since I don’t want to cause more trouble in this school and let my mum suffer again because of me, let me let myself out. May God bless you for always encouraging me bye bye. I am coming to meet you, dad.

“I beg and pray that you will not involve my mum in this because she still has some tasks to do for my siblings.”

The Tala DCIO who has since taken over the case summoned the school administration to seek further information in light of this suicide note.

Addressing journalists on Friday, September 2, at Kangundo Level 4 Hospital mortuary in Machakos, Magdalene Mueni, mother of the deceased, demanded to know from the school what made her daughter take her own life.

She accused the school administration of complacency and handling the events that led to her daughter’s death unprofessionally.

She also accused the school of concealing what transpired before her daughter’s death. The widow said school authorities had not respected her as a mother and told her to talk to police.

She said her daughter’s soul was pure and innocent, adding that she was raised with Christian values and had no discipline problems.

“I took my child to school, not to mortuary. I don’t know what my child did. I’m told she committed suicide, but I don’t know. I want to know.

That soul is innocent, let it rest in peace. I accept she is gone. As a mother I can say she was a good child. I have never seen her with bad habits.”

She said her husband died three years ago and she has been struggling to raise two children.

Mueni later said her daughter had been begging to be transferred from Tala Girls, even saying she would repeat a class. She never explained why and her mother didn’t take her entreaties seriously.

“She had told me she wasn’t happy studying at Tala Girls. I don’t know what she had seen in the school. But she had requested to be transferred to another school even if it meant repeating a class.

“So, we want to know what made my daughter commit suicide. We were told by teachers to go to the police, that the matter was with the DCI.

“She has never disturbed me in any way, even when she was in her adolescent stage. I never found her in a neighbour’s house or with friends in my house. When she was home, she liked staying indoors with her brother.”

Mueni called on Education, CS George Magoha and Interior CS Fred Matiang’i to intervene and ensure she gets justice out of her daughter’s controversial death.