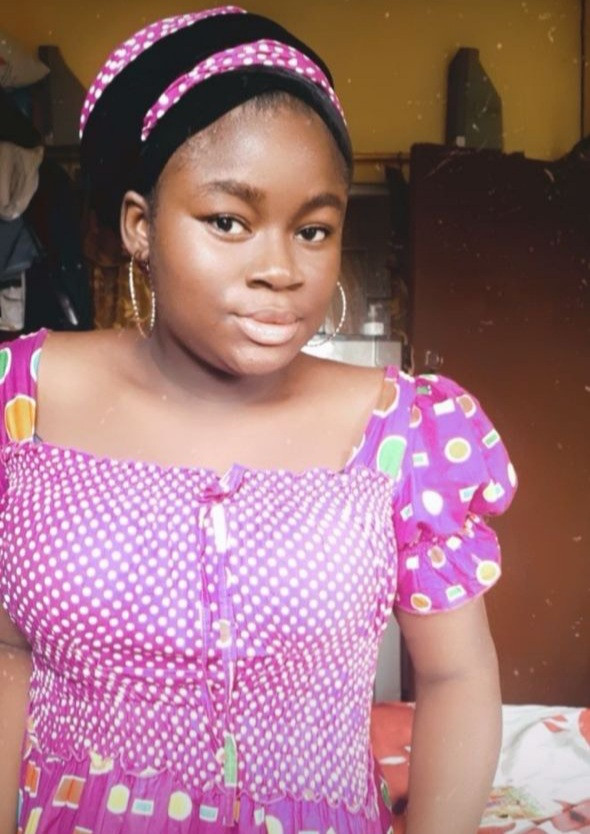 The family of a 16-year-old identified as Chidinma Anita Chukwudum, pictured above, has declared her missing.

According to reports, Anita resides in Festac town Lagos state and was last seen on September 18.

Her mother, Mrs. Uche Chukwudum who confirmed this development, said Anita finished secondary school this year, wrote JAMB, had a good score, and is about to gain admission into the Lagos State University LASU.

She added that it was later she discovered that her teen daughter had been chatting with a person she met on Facebook who promised to take her to Germany for greener pastures.

She then decided to pack her bags and moved to Abuja where the unnamed person resides, to arrange her travel documents for her to leave for Germany.

The distraught mum said Anita while leaving the house left a note saying she has gone and will work towards making her family proud.

2023 Election: INEC To Shutdown Online Pre-Registration Portal In April + Other Information About Your PVCs

She said the matter has been reported to the police and that the security agents have been able to track the area where her daughter is but have been unable to locate the house she is being held.

She says anyone with useful information as to locate her daughter should please call 08033072719 or contact the nearest police station.