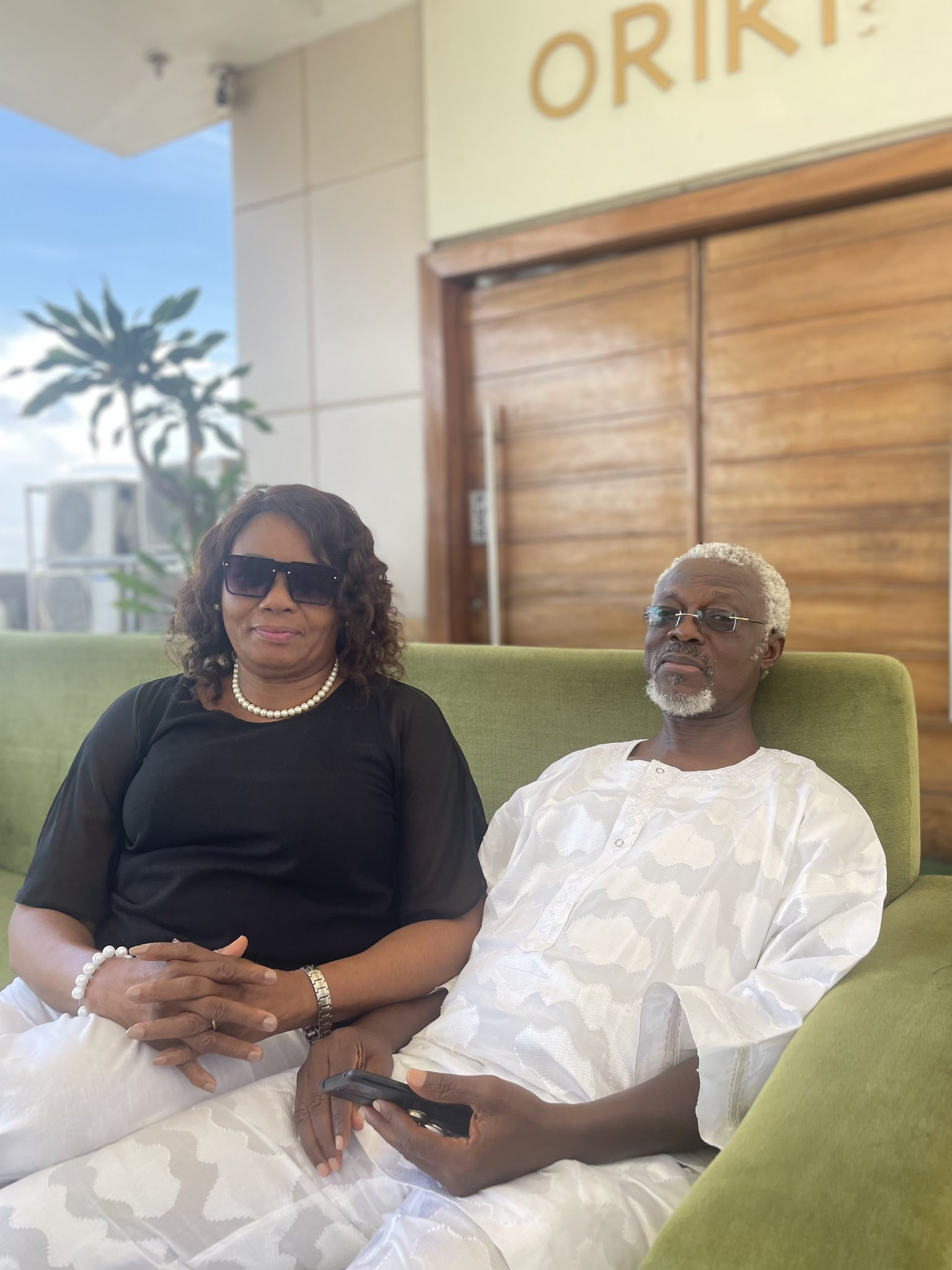 A Nigerian Christian writer, Fehintola Da-Silva has told the beautiful love story of how her mum found love in her old age.

According to Fehintola, her mum met the love on life on Facebook in 2020 and the duo got married in 2021.

Fehintola stated this via Twitter on September 25, adding that her parents’ story is further proof, that our parents can find love in their old age. 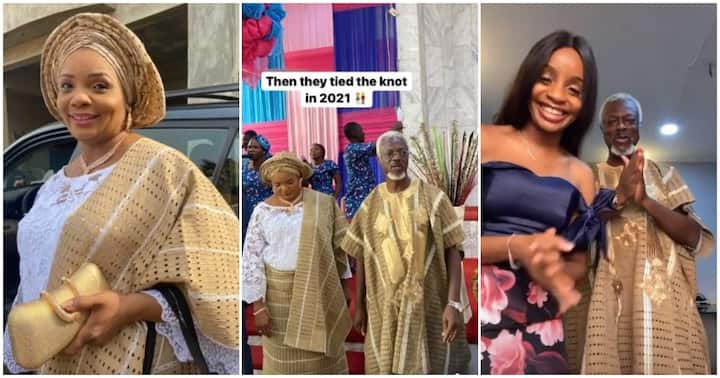 She went on to reveal that she had the prayer point in her diary for years that her mum would meet someone who would love and support her and God answered her prayers.

Appreciating God for answering her prayers, she noted that she was so worried that her mum would end up alone, but God didn’t let that happen.

Sharing a photo of her mother and stepfather celebrating their second anniversary at a spa in Lagos, the super excited daughter wrote:

“My mum’s and stepdad’s 2nd anniversary. This is further proof, that our parents can find love in their old age. They don’t have to be alone for the rest of their lives. Thank you God and Facebook.

Nothing God can’t do babes. I had this prayer point in my diary for years that my mum would meet someone who would love and support her and God answered my prayers. I was so worried she’d end up alone, but God didn’t let that happen. I pray this will be your testimony soon.

I started being suspicious when my mum began combing her hair before going to bed each night, not knowing madam was having video calls with a whole man. She later confessed she was seeing someone. I was shook.”

When asked what happened to her biological father, she said he passed away.

Fehintola melted hearts on social media months ago after sharing how her mother wedded her brother’s roommate’s father.

Capturing the key moments in narration with photos, Fehintola revealed on TikTok that her mother met her man on Facebook in 2020. They fell in love and eventually walked down the aisle in 2021.

Her brother happens to be a student of Babcock University, Ilishan-Remo, Ogun state. Showering encomiums on her stepbrother, the lady wrote:

“And now he’s my second big brother, best friend, turn up partner, adviser and confidant. I thank God for bringing our parents together each day.”

ALSO READ: Read The Amazing Love Story Of How 73-Year-Old Matthew Wed 63-Year-Old Abosede In Kaduna After A 50-Year-Timeline