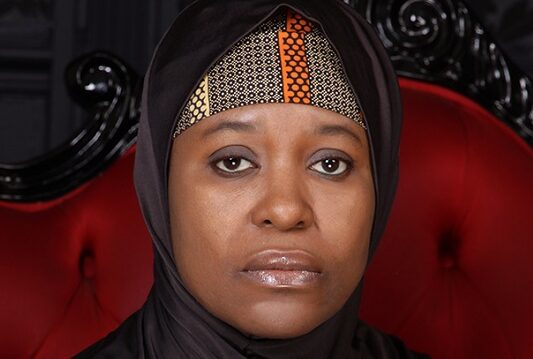 Activist, Aisha Yesufu has berated married women who are in the habit of attacking their husband’s side chicks and sharing videos from the attack online.

She said this in response to the viral video of Bunmi Alade-Adekunle, wife of celebrity designer, Seyi Vodi attacking her alleged husband’s side chic, Moesha.

In the video, Bunmi was heard telling Moesha that she had been warning her to stay away from her husband before stripping her naked and uploading the video online.

Reacting to the video in a Twitter thread, Aisha, a happily married mom-of-two wondered how a woman could do such a demeaning thing instead of facing her ‘good for nothing husband’ who couldn’t keep to his marital vows.

She went on to blame the side chick for taking such nonsense from a woman like her. She further stated that she hopes that a side-chick will one day use one of such married women as a scapegoat to teach others a lesson.

“The nonsense of married women going about harassing those they call side chicks need to be dealt with. What nonsense is this? You go beat up a lady and video her naked? Then post it online? What manner of rubbish is all that? Why not face your good for nothing husband?

If your husband is being snatched, sister you are in a relationship with yourself. Work on your plan B!

Plan B
1) Ignore him & turn a blind eye
2) Get a side guy & go with him for a double date
3) Plead with the girl like Dolly Parton did with Jolene
4) Make the marriage hell for him as it is paining you, it is paining him.
5) Walk out of the marriage
6) Welcome her like a sister

SEE ALSO: Heart-breaking Story Of How A Mum-Of-3 Lost Her Life While Chasing Her Husband And His Alleged Side Chic In Calabar

If your husband has any respect for you he would respect the vows you took. If he decides to go chasing after other women then what is the business of the women with you? Na as dem chase you dem dey chase dem.

And you side chick, why sit down & take nonsense from woman like you?

Your good for nothing husband is not a toy that can be snatched away. He is an irresponsible fellow that has no regards for the vows you took. So stop laying hands on those you have no business with.

You must be the lowest of lows to film a woman naked and share it with the public. You are as despicable and disgusting as your cheating husband if not worse!”

ALSO SEE: Nigerian Mum-Of-2 Applauded For How She Gracefully Handled Her Husband And His Four Side Chics | Watch The Telling Interview 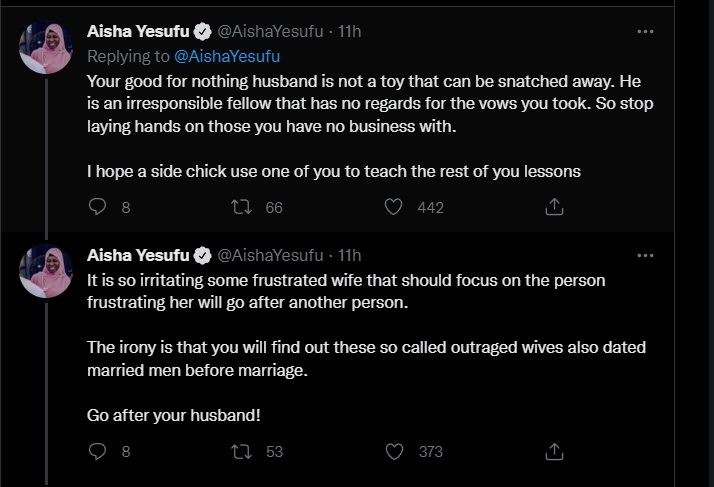 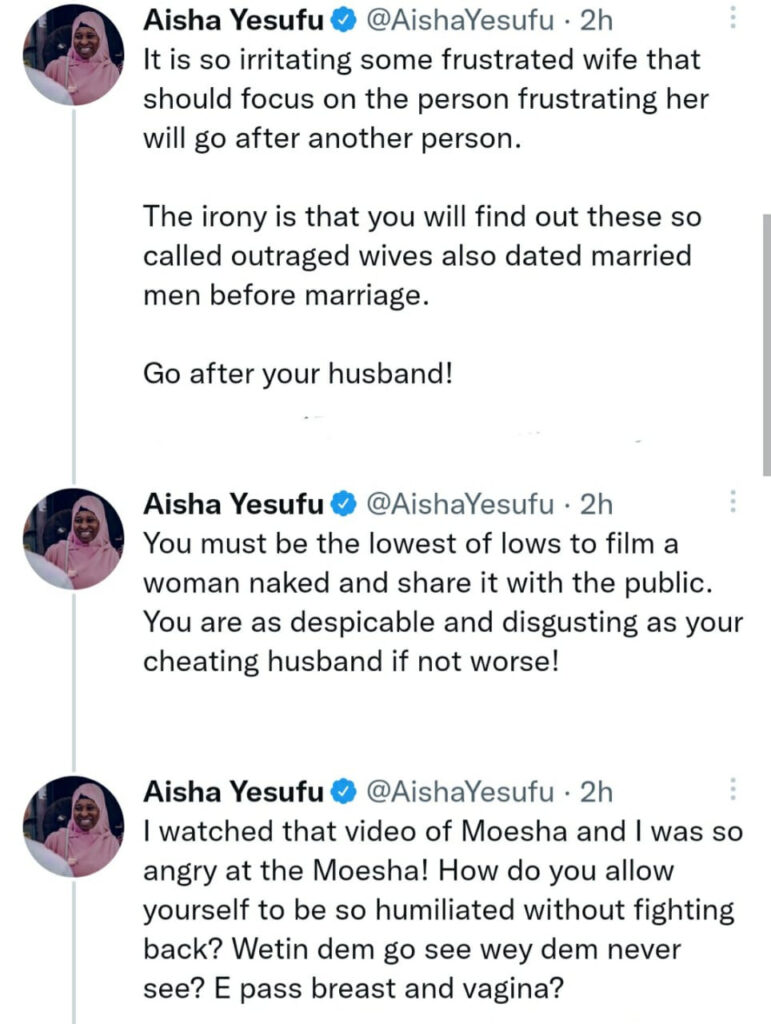