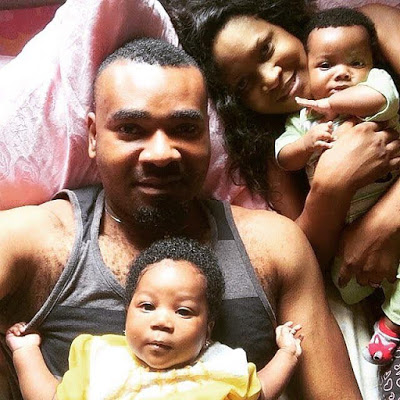 Singer Muma Gee, has filed for divorce from hubby Prince Eke, after 6 years of marriage. According to sources and her publicist Don Saint, Muma, fears for her life and safety following series of death threats from Eke. You will recall that he leveled several allegations against his estranged wife recently via an  Instagram post (read here)

Don Saint reveals that Muma has made an official report to the Nigerian police last night regarding the issue. Below are photos Muma Gee claims to be evidence of alleged domestic violence and battering that led to their break up on 5th of November 2016. Thereafter Eke, moved out of their home to a hotel. 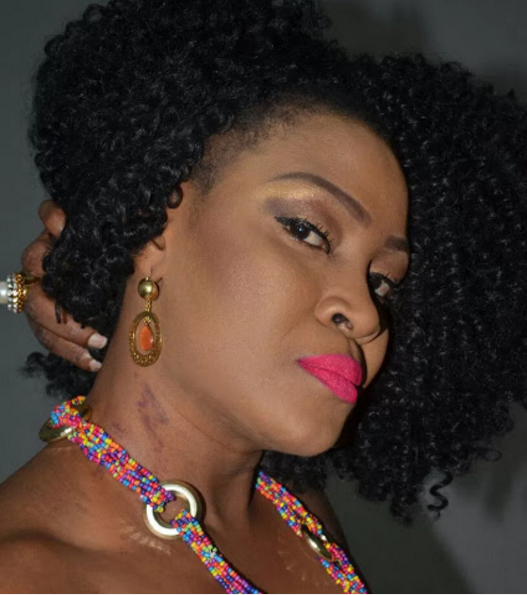 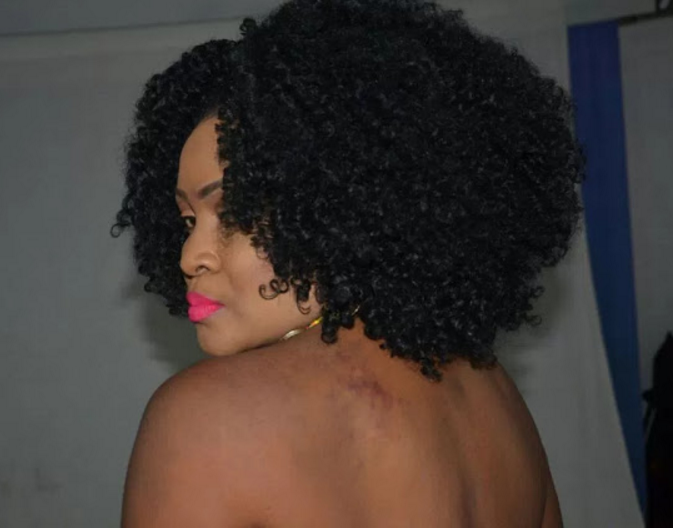