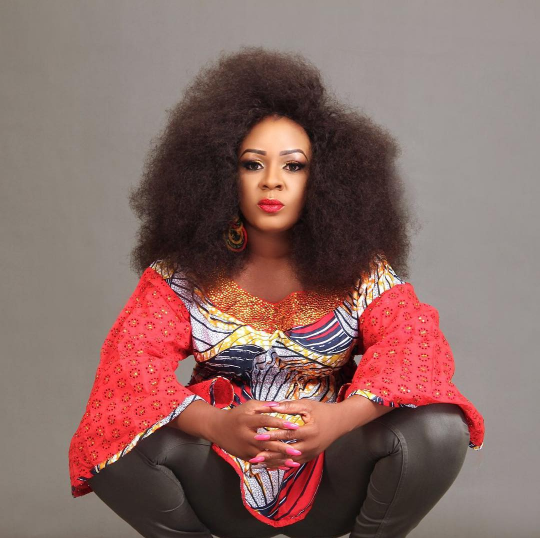 In an exclusive interview with ENCOMIUM Weekly, single yummy mum of one and actress, Elizabeth Omowunmi Tekovi Da Silva aka Liz Da-Silva, opened up on the challenges of being a single mother, career and much more.

Can you tell us your marital status at the moment?

At the moment, I am single but not searching. I am very okay.

How do you feel being a single mother?

First, it’s very interesting being a mother, but it’s not easy being a single mother. However, at the same time, I am very happy seeing my son around me. That gives me joy from within. Seeing him is a sort of encouragement for me. I love him so much.

So, being a single mother is not a big deal? 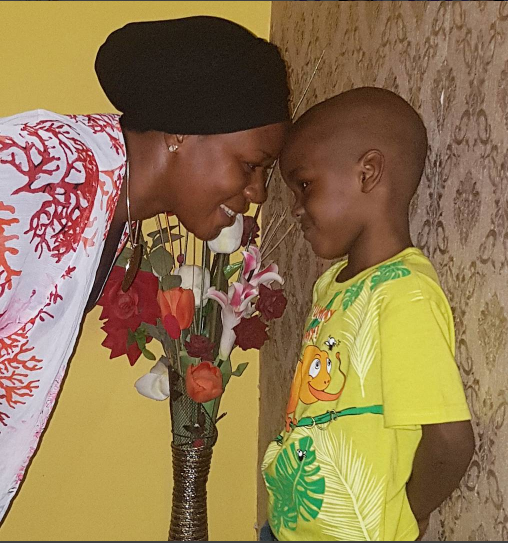 But we believe one day, you will give marriage a shot?

Does that mean it’s difficult to find the right man?

I don’t think so, maybe because my mind is not on that for now. 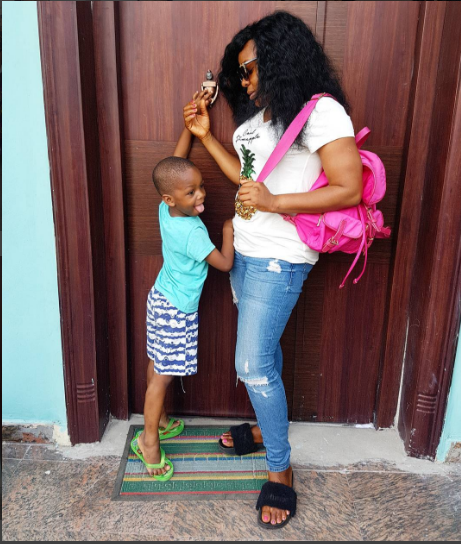 The belief out there is that behind the success of every actress is a man, does that apply to you also?

I am an actress, and as an actress, you must have an angel behind you. Not only me, a lot of my colleagues are also doing fine, including our male counterparts. To me, it’s just God. What you need is just set your priority right and go for it. With God, all things are possible.

Are you now saying there’s no man behind your success?

Yes, everything I have achieved so far is God. And I will continue to give Him the glory. So, that’s the secret of my success. 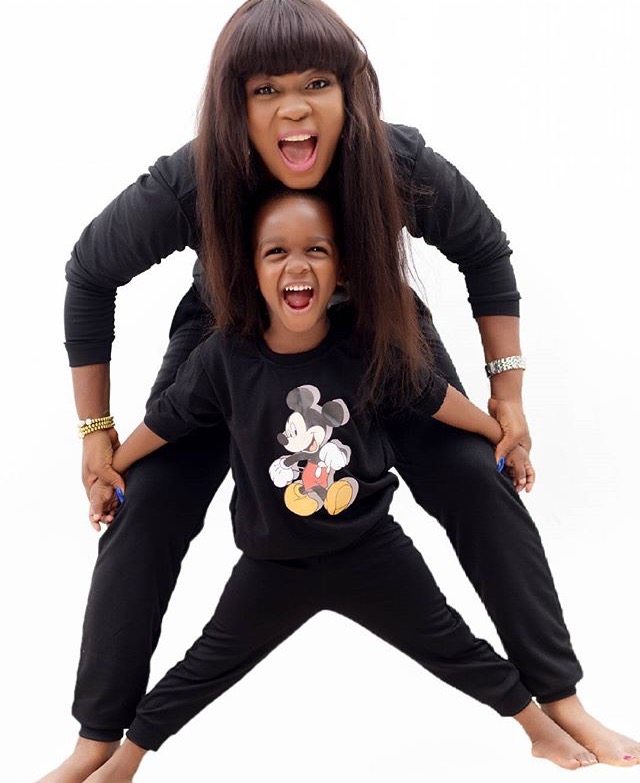 How would you assess your annual show, now tagged Afrikulture Entertainment which held on Tuesday, December 27, 2016?

It has been my yearly event and it takes place every December. The last edition held on Tuesday, December 27, 2017 and it was a huge success. It’s a show I dedicate all my time and best to because of the creativity involved.

It is just to make us happy, not me alone. And at the same time to reach out to the needy which is even the main purpose of the event. So, I thank God for the success of the whole thing because everything went according to plan. The turnout was massive and with quality quests.

It’s former Ankara Day, but it has been rebranded. What informed this decision?

Yes, it all started as Ankara Day but now it’s called Afrikulture Entertainment. The reason for the rebranding is because I later came to realize that a lot of people are also tagging their shows Ankara this, Ankara that.

So, I want mine to be well known, like this is for Liz Da Silva. It’s still the same event, all I did was that I just change the name to Afrikulture also because of the passion I have for African culture, which the show also projects.