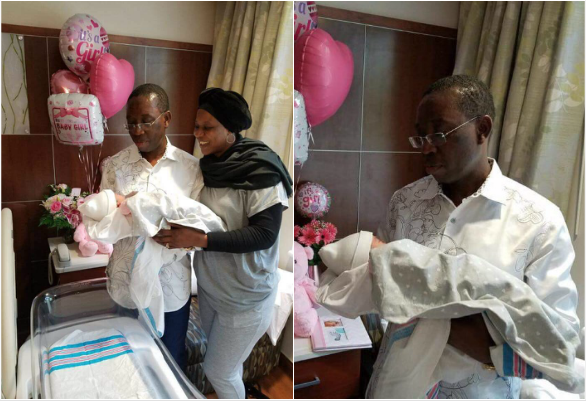 9ice Talks About His Journey to Fatherhood With Ex-Wife, Tony Payne In New Interview

Congratulations are in order for the executive governor of Delta state, Ifeanyi Okowa and his wife, Dame Edith Okowa as they welcomed their first granddaughter on the occasion of the Governor’s 58th birthday.

Marilyn Okowa- Gbalahan and her husband, Gbalahan Daramola welcomed their first child yesterday, July 7th, in the US. 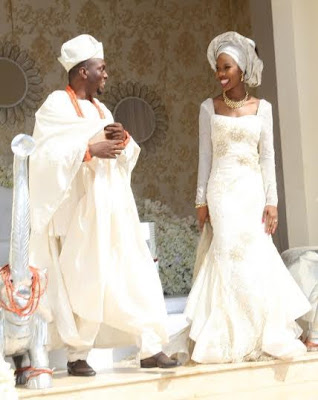 The couple got married last year in Asaba, after a grand traditional wedding at Ika North East Local Government Area of Delta State. 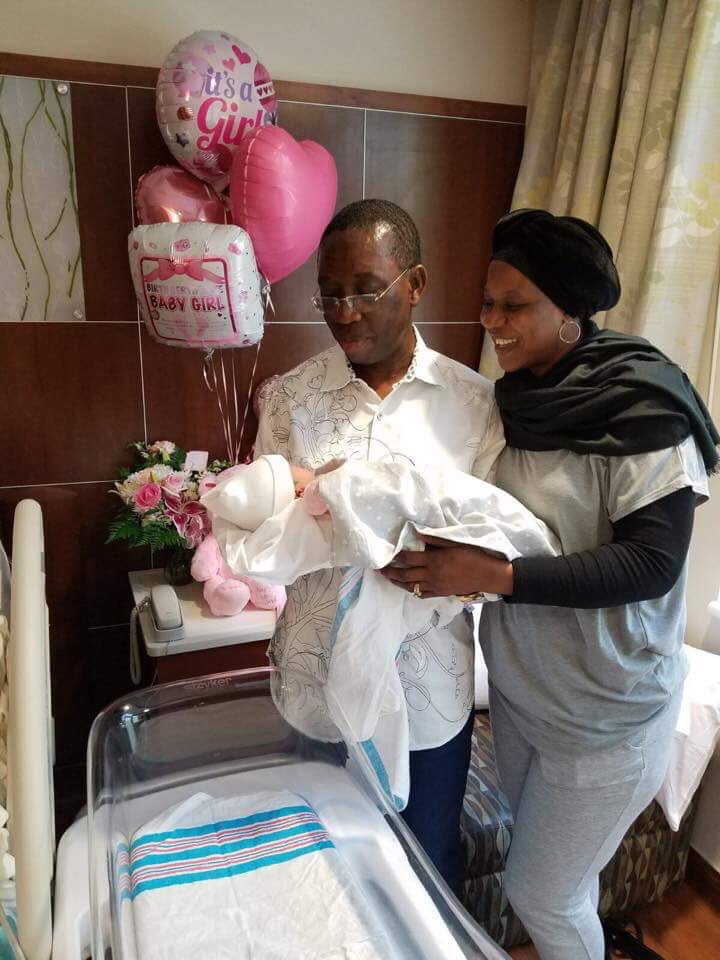 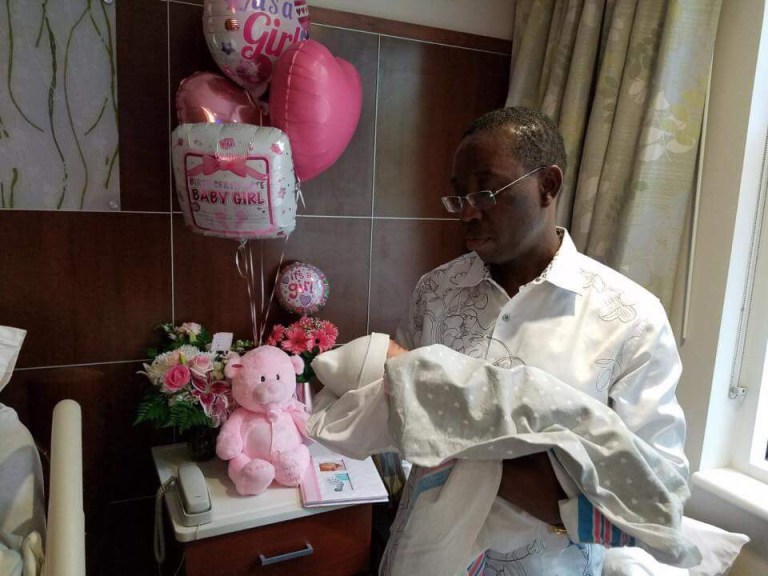 The governor and his wife have been married for over thirty years now and will be marking their 31st wedding anniversary in December.

Big congratulations to them!