Fertility, News Around the World

Charlotte Parker shares her experience after years of struggling to conceive and learning her low egg count meant IVF could not help her.

Charlotte had been shattered when tests first suggested she could never be a mum, The Sun reports.

“The consultant said to me, ‘You have an extremely low egg count. It’s so low that IVF wouldn’t work’.

It was devastating. It felt like our future plans had been taken away from us. I came off the Pill straight away as it was pointless taking it.

Over the next couple of months I sought advice from fertility clinics by going to their open days. Everyone was telling me the same thing — that I had a low egg count and would struggle to conceive naturally,” she explained.

Despite being told IVF would be unlikely to work, Charlotte and her husband Billy, 29, decided to visit a couple of fertility clinics before looking into egg donors.

But the week before the couple were due at one of the fertility clinics, Charlotte was convinced by Billy to take a pregnancy test after she realised her period was a week late.

And two months later, the new parents were in for an even bigger surprise when Charlotte unexpectedly fell pregnant with triplets. 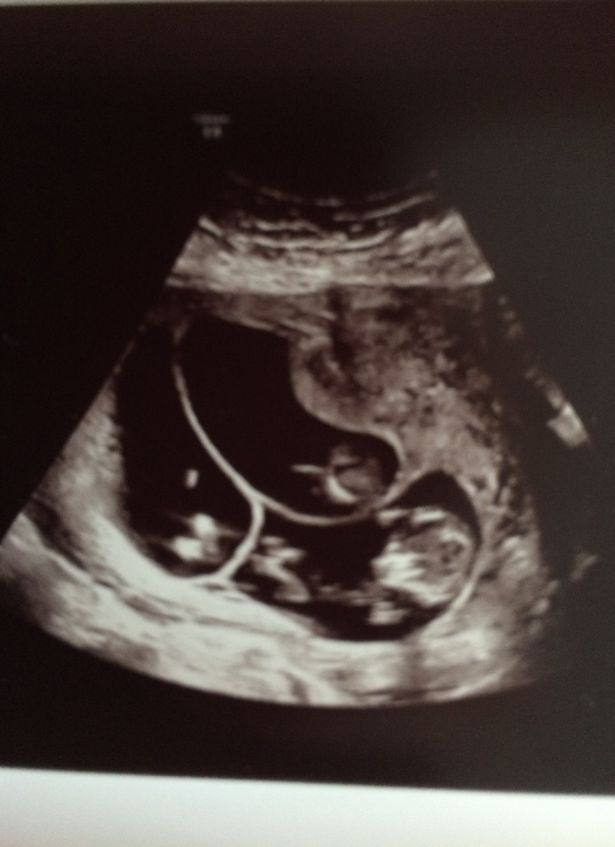 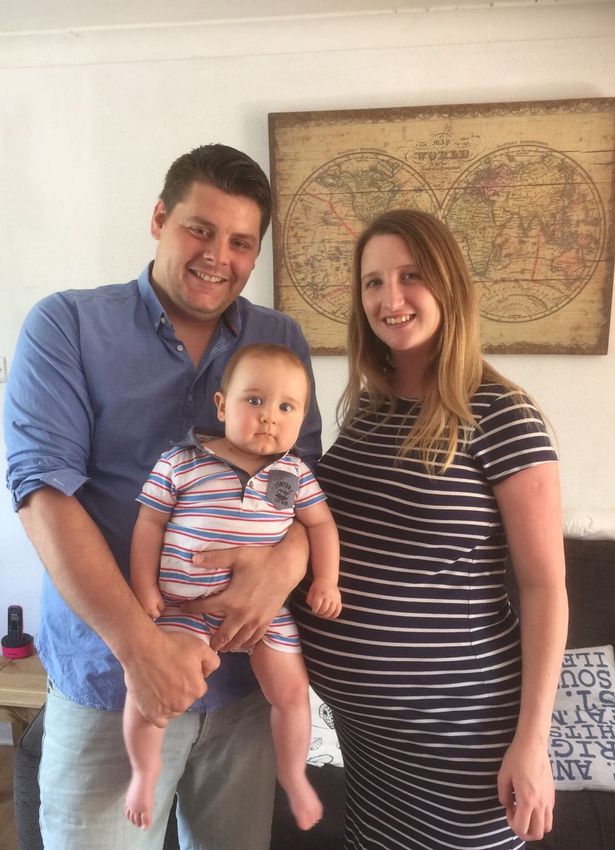 “I told him and my mum who was also there that there was no point doing a test but they insisted. I had two tests from when we first decided we wanted children and used one of those. I did it and it was positive.

I was shocked, we all were. I just kept thinking ‘how can so many experts tell me what they did and within two months, I’m pregnant’. I didn’t think it was possible.

Billy and I went out and bought more pregnancy tests. I ended up doing about six and every single one came back positive.

We couldn’t believe it. It was a massive shock but we were obviously delighted.

Because of what the doctors and consultants had told us, we hadn’t been trying or doing anything different or special.

Billy and I had a massive grin on our faces. I was confused but it was an amazing feeling. I rang the clinic to let them know what had happened.”

Charlotte welcomed her set of triplets Adam, weighing 3lb 11oz, Jamie 4lb 4oz and Ella 3lb 8oz who were born prematurely on August 4, and now the happy pair have their miracle brood at home in Crawley, West Sussex.

READ ALSO: This Mum’s Story About Murder of Her Children & Her Miracle Baby Will Pull at Your Heart Strings

“It’s odd now to think back to when we thought having children wouldn’t be possible.

Having four babies is crazy. There’s lots of feeds with 26 bottles in 24 hours and then changing — it certainly makes the day go quickly!,” the mom of four said.

Charlotte and Billy, who have been together for five years, were thrilled when Lewis and then, the triplets arrived to prove the doctors wrong.

“The doctors said it was hard to get close to full term in a triplet pregnancy so I was really pleased. They looked tiny, like little dolls, but I bonded straight away.

Lewis is a little young to fully understand he has three new siblings but isn’t fazed. He likes to go up and peer over their basket at them and say ‘Aww’.

It’s amazing for us to all be together now as a family after everything. We’re really happy to all be home and feel very lucky to have four happy and healthy babies.”

This is truly amazing. Charlotte’s story proves miracles still happens, so don’t give up hope!