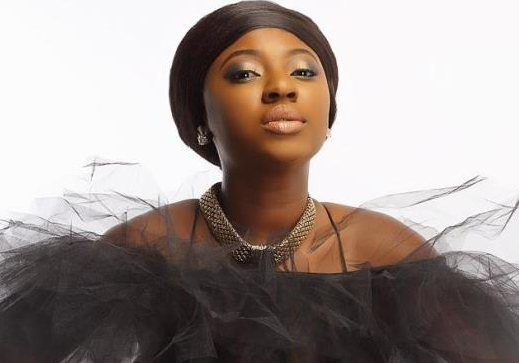 Will John Legend’s Daughter, Luna Simone Be Getting a Sibling Soon? | Find out Here

Nollywood actress, Yvonne Jegede Fawole has slammed an online report claiming she had a miscarriage in late August.

The actress who tied the knot with late Bukky Ajayi‘s son, Olakunle ‘Abounce’ early this year is yet to have an issue rejected experiencing miscarriage.

According to her, saying a woman experienced miscarriage means the death of child and it is not something to joke about.

READ ALSO: ”Fellow Woman if Your man hits you once, Please pack your bag and leave” –  Yvonne Jegede on Domestic Abuse

She however warned the publication to contact her if they have any news about her instead of just publishing something because they are desperate for news. 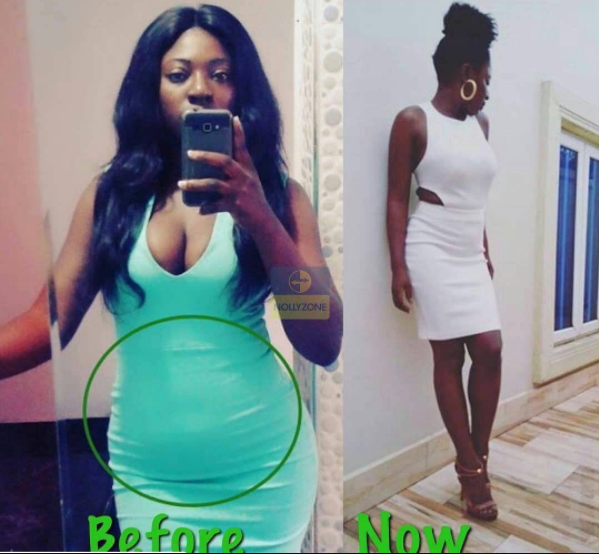 She shared the above photo that referred back to the particular publication’s post and expressed her dismay via caption. She wrote

“If you want any information about me, my phone number isn’t that difficult to get.. It will be appreciated if you referred to it as rumors and not claiming you called any bloody “Sources close to nobody”. Miscarriage means the death of a child and should not be joked with. You don’t have to wish me bad because you are looking for news. Miscarriage is not what you joke about. I reject miscarriage (It will never happen to me, because I am God’s own) . #Repost @nollyzone (@get_repost) . . .

Grammy Award-Winning Singer, Burna Boy Gets Candid About How He Feels Having No Kids At Age 31

When Source put a call through to a Nollywood source close to Yvonne and her husband, the source said she’s aware the actress was pregnant as at August.
Yvonne got people talking when she flaunted her bare naked belly on location in Kwara state over the weekend.
Another source currently on set with Yvonne said the actress said she is on a special diet. [Source: Naijagists] #yvonnejegede.”

We wish Yvonne joyous motherhood experiences once the babies start rolling in.