Toke Makinwa has said she is not ashamed of being a divorcee and right now, she has no immediate plans of remarrying.

Yesterday during a conversation with followers on Twitter, Makinwa said she wasn’t ashamed and that she needs breathing space for now before jumping into another marriage.

READ ALSO: Has Toke Makinwa Given up on Finding Love? ”I no longer believe in soulmates”

The outspoken media personality and vlogger, had on March 9, 2016, asked the court to dissolve the marriage on the grounds that the husband committed adultery (read here). 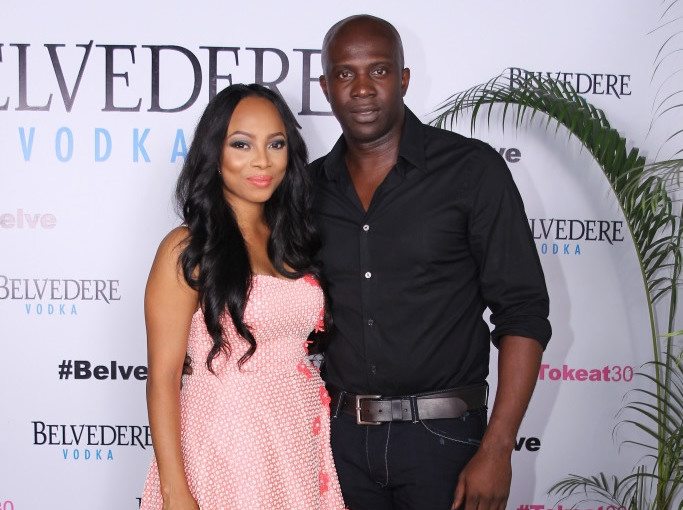 Justice Morenike Obadina, while delivering judgment held that Maje filed an answer to the petition but did not give oral evidence in support of it.

Whereas the issue of cruelty which Makinwa relied on was established because of the “mental and emotional stress” she was subjected to by her ex husband.

The judge also said Makinwa sufficiently proved that Maje, committed adultery and continued to flaunt his adulterous relationships even to her face.

We hope she finds true love soon. All the best dear!