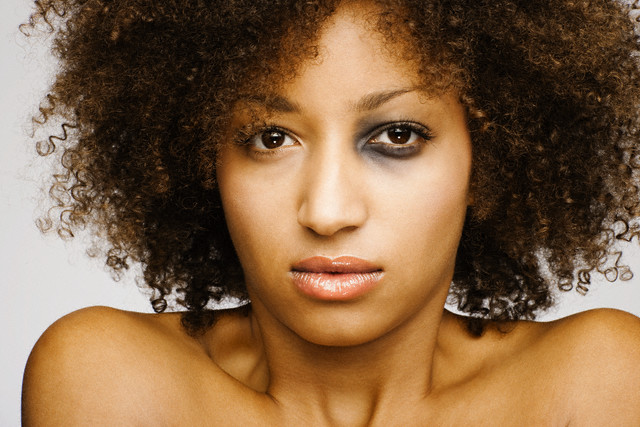 7 Tips To Strengthen An Infertile Marriage

Domestic violence is becoming a common occurrence in the world today. Victims of domestic violence get hurt often and finding succor can be a trip. This is because they cannot help themselves and when loved ones try to help, they more often than not, make matters worse. In case you have someone going through the hell that is domestic violence, here are 5 things you should guard against saying to them.

Seriously? Domestic violence is always that serious whether it’s verbal, emotional or physical. Downplaying the severity of such experience can be insensitive to the victim even though you don’t intend to be mean. The fact that you don’t see the bruises doesn’t mean the victim isn’t hurting. Besides, you don’t know if it will get worse tomorrow.

The last thing you want to do is make the victim feel guilty. I mean, come on -she’s already going through enough pain if it has become an issue you’re talking about. Hinting that its the victims fault is like adding salt to injury; the pain is off the chain. Besides, nothing anyone does deserves such a treatment. The best thing to ask is, “what happened?” instead of “what did you do?”

3. You seem to be enjoying it

Why? Because they haven’t left the relationship? The fact that they are still sticking around doesn’t mean that they are enjoying it. Psychologists and counsellors will let you know that violent partners use a lot of manipulation and threats to isolate and keep the victims in the relationship. The victims either think their partners will change or that they made their partners get violent. Otherwise, they get so scared that the violent guy will find them wherever they go and hurt them. It’s never that easy to just up and leave.

4. You should have known

How? It’s not like violent lovers say hello with a punch and a choke hold. In fact, they are usually very charming and nice up until the victim falls in love with them. Even then, after the first fight, they are quick and generous with apologies and promise not to ever raise their fists again. This earns them a hundred second chances until the truth hits home. Nah! Telling the victims that they should have known is like blaming them for the violence. It’s insane to do this.

Don’t give such an advice. Many victims have been severely hurt or killed by enduring domestic violence. Life and safety first. The victim should move to a place of safety.

Find out the contact details of an expert in the field of domestic violence and ask your victimised friend/ relative to call or visit. There are such organisations that specialise in such cases.