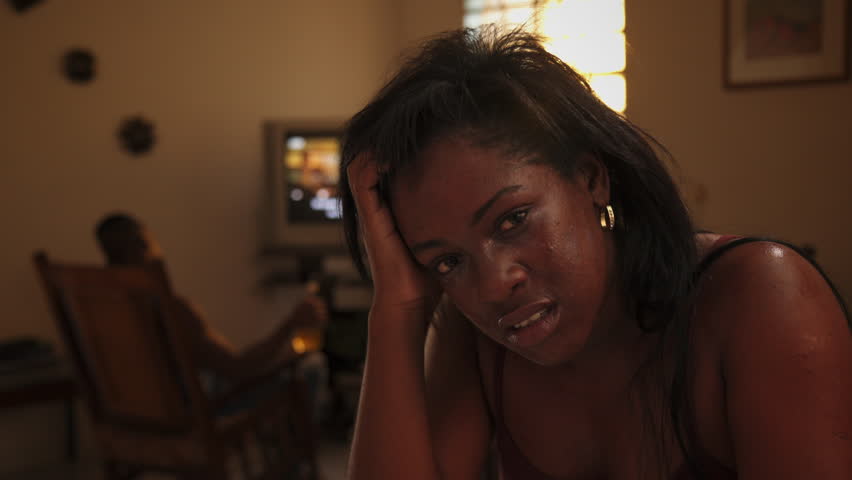 Good day mimsters, please I need the best advice to handle this troubling marital issue that is weighing me down.

I met a guy through my father, we became close friends and I started having feelings for him. It was so strong that when I finally got admission into university, he convinced me to defer the admission because he supposedly had “better plans” for me. I stupidly followed his advice and threw my education away.

After I had our first baby, he started keeping late nights, maltreating and abusing me verbally. He would go to his friends and siblings for advice when we had little issues and also used the fact that he was close to my father to emotionally blackmail me into forgiving him.

I had a banking job at some point, but he asked me to quit to stay home and do house chores. I then had a second baby who is now a year and 10 months old. I thought that things would get better with time, but I was wrong. I started to lose feelings for him when I realized that he would and was using any opportunity to lord himself over me.

He would tell me that I was not up to his standards, he would go on and on about how he was already 40 and not my mate in anyway. As if that was not enough, he started insulting my parents at any given opportunity.

He does not give me any money nor buy me clothes and things. I decided to learn sewing, so, I asked him for some money to start, but he swore by his life never to give me a dime. I sourced around for funds and started the class. When he found out, he got angry and threatened to throw me out. He took our wedding pictures and destroyed them.

He had hit me twice and gave me a busted lip the second time. He had also thrown my things out and asked me to leave, but my dad resolved it.

He had a sales boy who stayed with us. Recently, he got into a fight with the boy and used a stick to hit his head, after that, the boy ran away. The next day he was called to come and carry the dying boy from the hospital. The boy eventually died.

My husband was apprehended by the police and spent two months in jail. He was released recently after his bail conditions were met. I did not rest all those days he was in jail as I would pray earnestly for God’s intervention.

Now, he is out and has started saying that I am responsible for all that happened to him.  He said that I caused the boy’s death. He even threatened to quit the marriage once the police case has been settled.

I don’t love him anymore! My decision now is to leave him with his two kids.

8My marriage is just 5-years-old.

Am I wrong if I do this? Or is there any other alternative? Please advise me but I beg you, do not insult me.