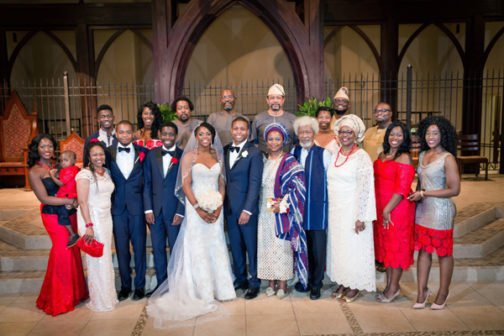 4 Signs That Your Child Has Troubles Seeing Clearly

Nigerian playwright and wife, Wole and Folake Soyinka’s son, Oretunlewa got married to his sweetheart, Nneka Ekechukwu in the United States, over the weekend.

A selected group of close friends and relatives were present at the wedding.

According to reports, Ore and Nneka were born and raised in the United states and they’ve been dating for more than 8 years since they both graduated from High School. 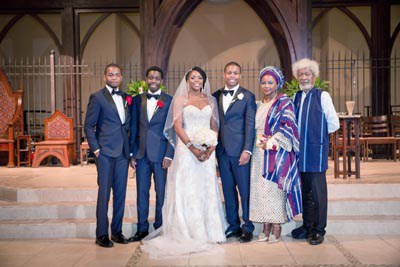 The bride’s parents Dr. Peter and Angela Ekechukwu who are from Mbaise area of Imo state are said to have formed a deep friendship with the Soyinka family as a result of the relationship of their children.

He is now rounding up his medical degree at Duke University, Durham North Carolina. 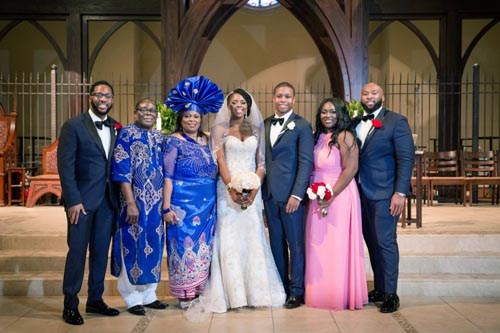 Nneka, on the other hand, was born and raised in South Carolina and attended high school there where she ran track for the state.

She studied Information Systems at the University of Notre Dame, Indiana and upon graduation was recruited by Deloitte in Chicago, she later moved on to work at the Coca Cola Headquarters in Atlanta. 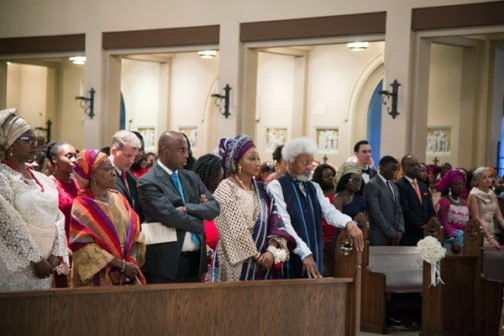 Both are children of professors who have distinguished themselves by getting their post High School education on scholarship.

Their website states that they met at a programme for gifted students in the summer before their last year of High School. 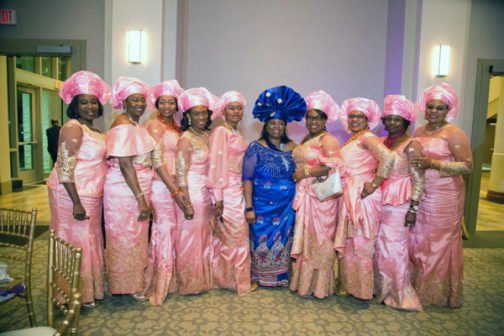 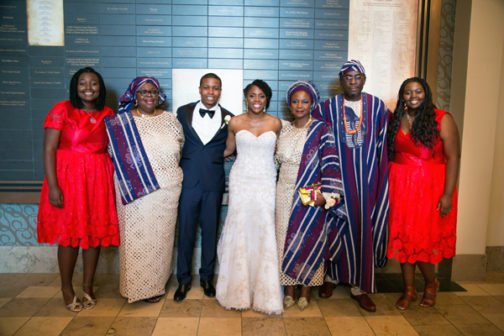 The bride’s attires were said to have been designed by Moofa Designs while Yomi Casual has been busy for months designing the outfits for the groom and his groomsmen. 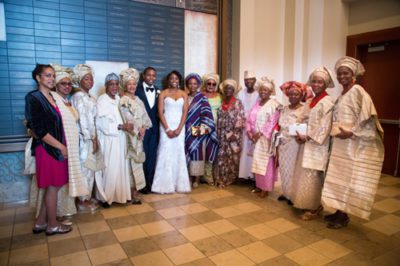 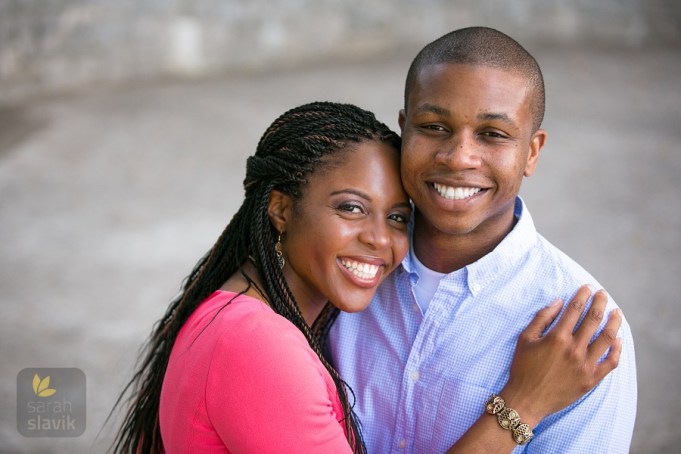 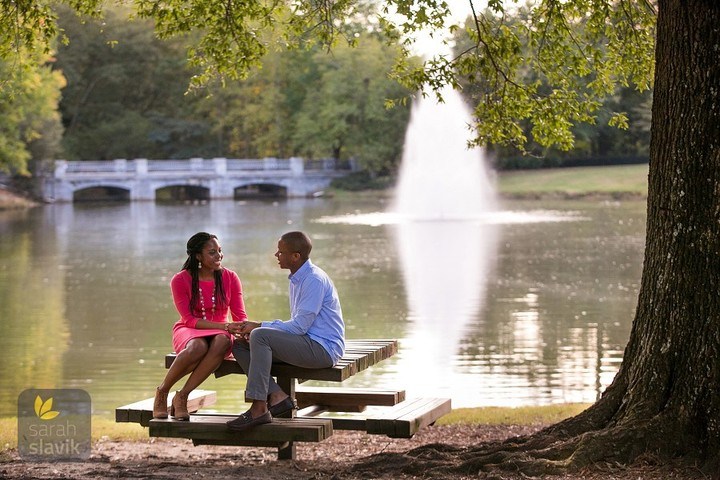 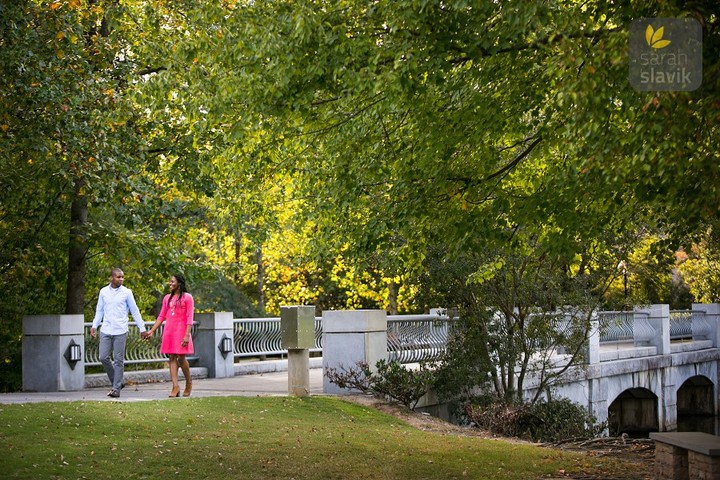 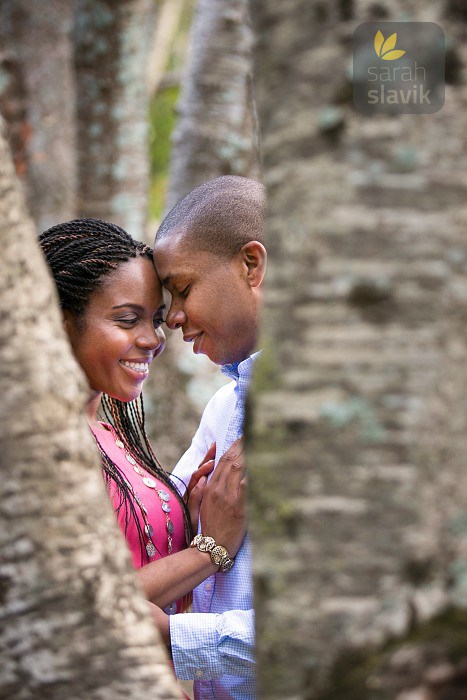