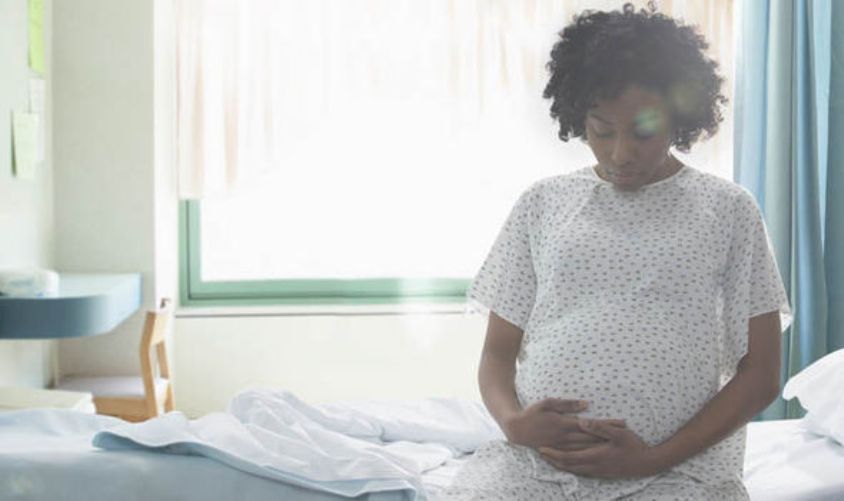 How will I know when it’s time? How will I know labour is near? These are typical questions of an expectant mother ask, especially when it’s their first pregnancy.  Usually, the answer to that question is, ‘You will know.’ However, even for experienced mothers, it’s easy to get confused as to when exactly to get ready to get into the hospital.

For each mother and indeed for each pregnancy, things are different but usually there are a few tell tale signs that your bundle of joy is making his way into this world soon. Find a few of them:

1. Dropping: During the final weeks of pregnancy, it’s normal to see that your abdomen has dropped lower. This is when the baby’s head settles into the pelvis. This phenomenon is referred to as ‘dropping,’ ‘lightening’ or ‘engagement’ because at this stage, the baby has dropped, seems lighter and her head is engaged into the pelvic opening. In some cases, especially in second time mothers, this dropping occurs just before labour starts. Whatever the case, a lower belly shows that your baby’s arrival is just a few weeks or hours away.

2. Bloody Mucus Show: This show of bloody mucus is actually the mucus plug that covers the cervix. When the baby’s head descends into pelvic cavity and the cervix begins to thin, then the mucus plug is ‘uncorked.’ The mucus plug is either passed as one big glob of bloody mucus or several times in bits. Whatever the case, once you lose your mucus plug, it is usually a sign that labour is imminent and not further than a week away. However, if you notice the discharge is bright red, then this may be a sign of something sinister, so go ahead and call your doctor or head to the hospital right away.

READ ALSO: 11 Things You May Not Have Been Told About Labour

3. Changes in foetal motor activity: I noticed this during the preceding days to the birth of my last child. A day before labour, there was a lot of active movement. Apparently this shows the baby is trying to choose a rhythm and getting ready for her birthday. While this rapid movement may be unsettling, it is usually a good sign and may also precede the engagement of the baby’s head in the pelvis. All mums-to-be should however ensure that any change in baby’s movement should not be taken lightly. A sudden change in movement may also be a signal of foetal distress. Consequently, when you feel baby is not moving as much or moving too much, a scan should be done at the hospital to put your mind at ease.

READ ALSO: Pregnancy: 16 Warning Signs You Should Not Ignore

6. Lower back pain: After the baby drops and is engaged, an expectant mother may begin to experience uncomfortable sensations in her back. These sensations may be caused by the pressure of the baby. Also, as your uterine and pelvic ligaments stretch, this pain may increase. Many mothers feel this pain as early as their second trimester but for most mums, this lower back pain commences at the tail end of the pregnancy.

7. Frequent bladder and bowel movement: As labour approaches, one will feel the urge to urinate more frequently. Also, the birth hormones could also cause abdominal cramps and frequent bowel movements. This is nature’s way of emptying your intestines in preparation for childbirth. However, one could mistake the urge to push for a bowel movement, so be careful. I experienced this during the labour of my second child as I barely felt my contractions and almost had the baby on the way to the hospital!

As everyone anxiously waits for baby’s big arrival, rather than doing anything extreme or silly to pre-empt labour, enjoy the time your little one is on the inside and do as much as you can, for once baby arrives, there will be little time for anything else.