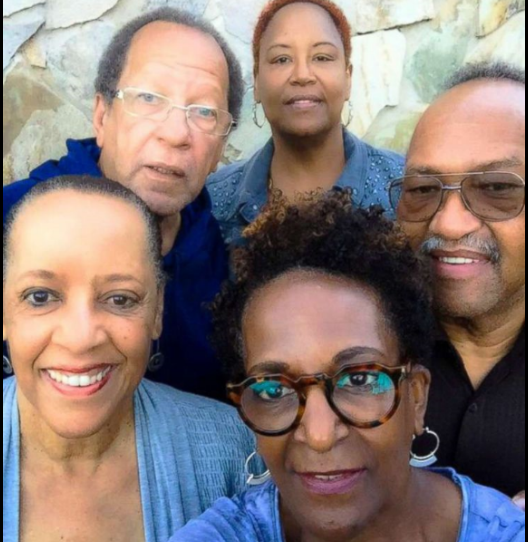 Over 10,000 Women Will Find Out They’re Pregnant Today – See Why

A group of siblings found out they’ve been missing a branch on their family tree for nearly 70 years after an unlikely discovery through social media.

Marion McDowell, 68, sent a Facebook friend request to 69-year-old Randall Vandivier, not knowing that it was her long-lost brother.

She initially connected with him through a mutual friend.

“The reason I did a friend request to Randall was because my grandfather and Randall’s uncle [Charles Vandivier] were good friends and Randall’s surname is Vandivier,” McDowell told ABC News. 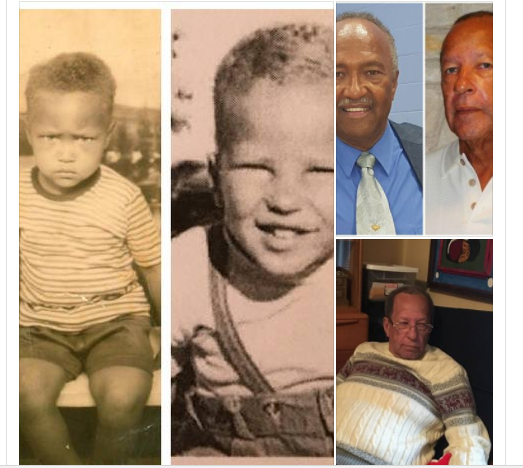 She was curious about the family that had been close to hers, and they began talking never suspecting that they were related. It was only when they shared photos of their father, Jesse McDonnell Sr., that they realised they were siblings.

“She sent a picture of her father, and I said, ‘Lord have mercy that’s my father!’” Randall said.

Both Vandivier and McDowell were born in Ohio. Her family eventually moved to Florida but McDowell had always heard that she may have a brother.

“We started exchanging information and pictures of my father and we were startled that this was the same person,” McDowell said.

Vandivier said when he told the news to his aunt “she was in total shock too. She didn’t ever know that my father had other kids anywhere else, but everybody was just thrilled.”

“Everybody in that generation is dead you know, our father, her mother, my mother so it was just beautiful to have this. And if it weren’t for Facebook it would have never happened,” he said.

Marion McDowell, her brother Jesse and sister Sharon were traveling to see their youngest sister, Angela Wooten-Whittaker, who lives in Miami, Florida, and suggested Randall and his sister Carolyn Vandivier Sullivan come down to meet them.

READ ALSO: “All missing kids aren’t dead.” Woman Abducted As a Child In Search of Her Birth Parents

“From that day on everybody was just so excited so we wanted to make plans to meet up,” Vandivier said.

COVID-19: Pfizer Gives Positive News On Cutting The Risk Of Hospitalization And Death By 89%

“I’m already 70 years old. I wasn’t gonna take a chance and wait any longer. It’s just such a blessing that all six of us are alive, we are so fortunate.”

Five of the six newly connected siblings finally met face-to-face on Tuesday and spent the day getting to know each better.

“It was just a wonderful reunion,” McDowell gushed.

“It was just so exciting to learn that we had two more siblings, but what was the most special for everybody and particularly for Randall and Jesse was that neither of them has ever had a brother.”

Vandivier posted a photo collage with pictures of all his siblings on Tuesday while en route to Florida, writing,

“Thank God for Facebook this is the way we were able to connect up after being in this world for 70 years I cannot tell you how excited I am up, up and away.” 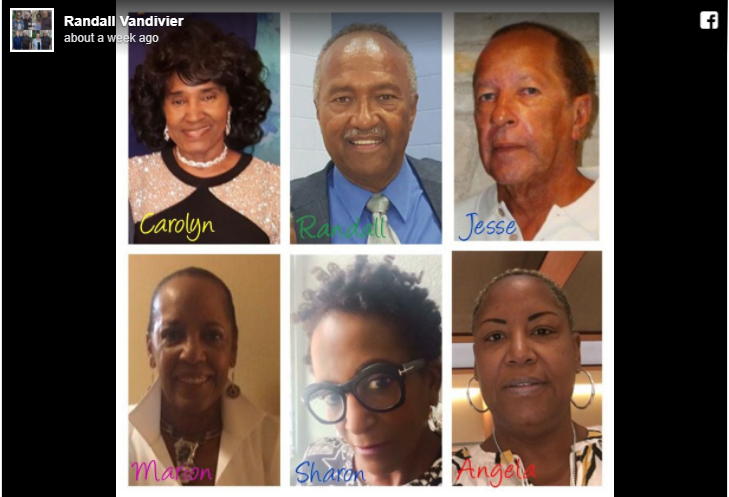 The siblings shared old family photo albums, talked about their childhood and made up for lost time.

McDowell said none of the siblings have taken a DNA test.

“When we found out we shared the same father and then saw the resemblance in the pictures, there was no need,” she said.