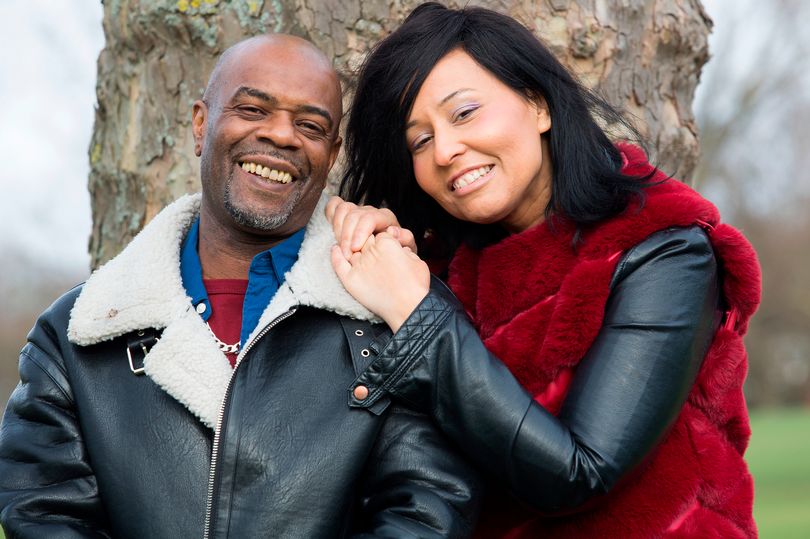 A man’s marriage proposal to a woman whose life he saved after donating his kidney to her gets turned down.

According to the Mirror:

They shared an odd smooch and flirted but things between them never progressed further.

As the years passed they stayed pals, Mary busy with her young son Dwayne and her job as a stockbroker’s secretary while Simon helped his brother organise music events.

Simon, who had other relationships but never lost his feelings for Mary, would think of her on Valentine’s Day and buy her a rose or some chocolates. 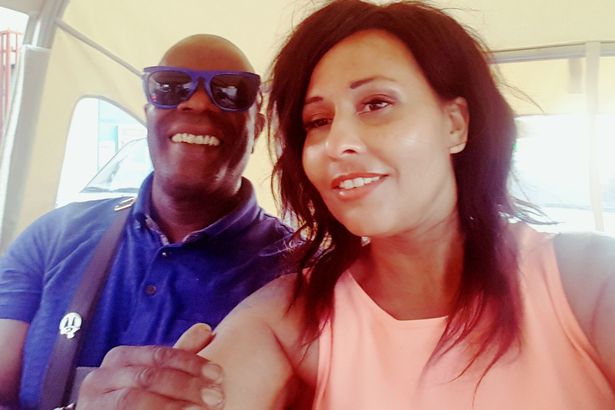 Then in September 2014 Mary, who was only 37, suddenly collapsed at home after her skin went yellow. Son Dwayne, then 21, found her on the floor choking in her vomit and she was rushed to Guy’s Hospital in South London.

She was in a coma for a fortnight after a brain haemorrhage, spent two months in intensive care and was eventually diagnosed with end-stage kidney disease. 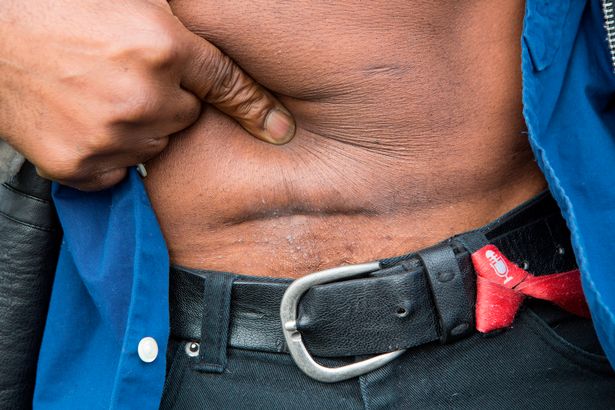 Her only hope was a transplant – but the chances of a donor being found were drastically reduced because she had very rare B negative blood.

Mary said: “I couldn’t believe it – I had been given a death sentence. My name was put on a ‘dead donor’ list. I could only wait.”

READ ALSO:10 Self Health Checks Every Woman Should Do (Part Two)

She was discharged from hospital in January 2015 but had to return daily to be put on a kidney dialysis machine.

Simon visited her every day, sometimes staying the night, so he could help her get to and from the hospital.

He also helped to dress, bathe and feed her. In thanks Mary took him on holiday to Spain and while they were away a donor was found – but they did not get back to Britain in time so the kidney was given to someone else. 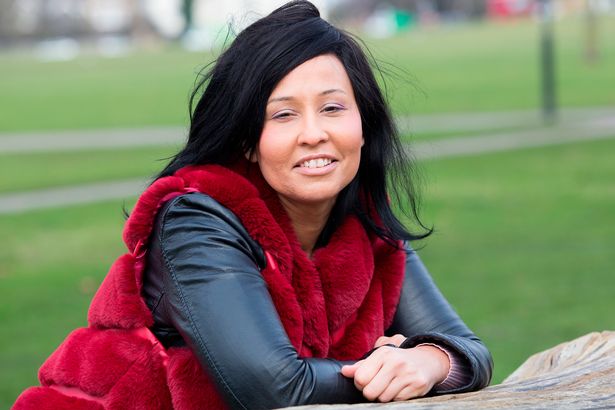 By then Mary was so ill she moved into Simon’s East London home so he could care for her. She said: “He was an excellent nurse. At night he’d lie on the bed, tell me funny stories and stroke me to sleep. The love and attention he gave me helped me through that dark time.”

A few weeks later Simon suggested getting tested to see if he was a match as a donor – and it turned out he was.

Months of assessments followed and then both underwent surgery before helping each other back to health. Then one night cooking dinner, Simon plucked up the courage and proposed. Mary said: “I felt incredibly flattered that he should want to marry me after seeing me at my absolute worst.

“I think I’d worry if we got married it would in some way damage our special friendship and also I don’t want to get wed until I’m fully better health-wise.”

Simon insisted he had no regrets about his decision to become a donor, saying: “I didn’t think twice about it. There’s no question about doing something like that for someone you love.”