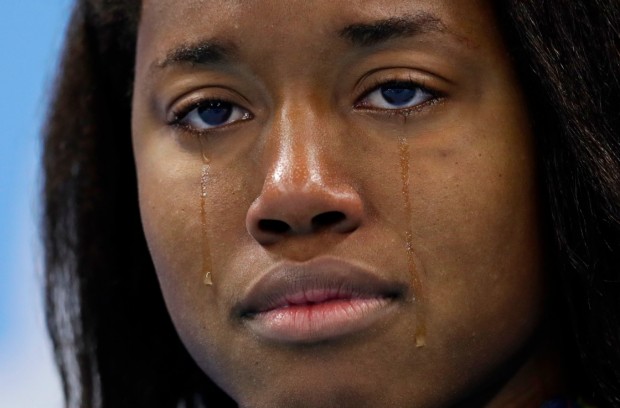 Why Nigeria is Ranked 9th Most Dangerous Country For Women

I am a young man in my late twenties. I met this young girl who is 19 years old on Facebook and we have been dating for almost two years now. Now, they are forcing her into a marriage she doesn’t want.

She lives in the North while I live in Lagos and we have never physically met due to the distance. The thing is we are in love with each other, so I am planing to settle down with her as soon as she is ready.

Chioma lost her parents when she was less than 5 years old and was raised by her mother’s younger sister and her husband. Her parents were from Enugu state while I am from IMO state.

READ ALSO: Dear MIMsters: Mr A., Mr B. or Neither of Them? I Need Your Constructive Advice

Problem started when her aunt got to know about our relationship and warned her to drop me. Her aunt told her that she will be the one to get her a husband when it’s time for her to get married. But Chioma didn’t listen to her and that became a problem to our relationship.

Chioma only speaks to me secretly. A few weeks ago, after her aunty saw a good night text massage to Chioma from me, she almost killed her that night with beating. Due to the beatings, she fell sick for almost two weeks and was admitted in the hospital.

While she was recuperating, her aunty has called her relations, including her grandmother and her elder sister and they have started making marriage arrangements for her. She said that they have promised to give her in marriage to one guy in their village, a guy she never seen or met in her life before.

She says she is not even ready to get married for now but none of them are supporting her. Rather, they are all supporting Chioma’s aunty. Plans are in motion and they have started buying expensive shoes and clothes for her wedding next month.

Chioma has been crying all day and night on this issue and doesn’t know what to do or where to go. This is a girl who just took JAMB this year and should be looking for admission in the next few months to come. I told her maybe her aunt doesn’t want to bear the cost of furthering her education, that is why she is pushing her to get married fast.

As a girl who is above 18, doesn’t she have right to chose what is good for herself? I  can’t believe that this issue of choosing a girl’s husband is still happening in our generation. So, I am asking is there any where she can go for help on this issue?