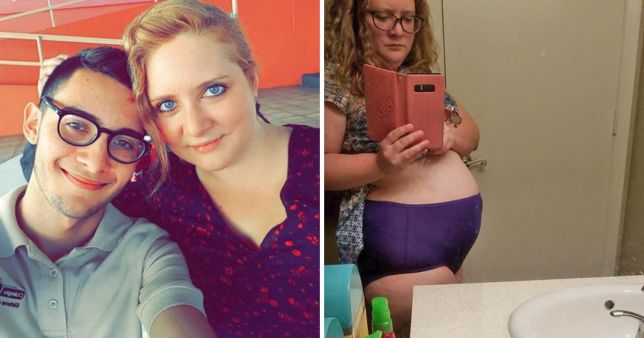 Signs that Your Child Is Suffering From Depression

Emily Mulet, a 38-year-old mom-of-1 from Davie, Florida; was diagnosed with endometriosis in 2013, after living with its symptoms for 18 years. She recounts that it made her stomach bulge so much that strangers often thought she was pregnant.

As well as dealing with painful symptoms, Emily also has to deal with people congratulating her on her ‘pregnancy’ on a regular basis, DailyMail gathers. 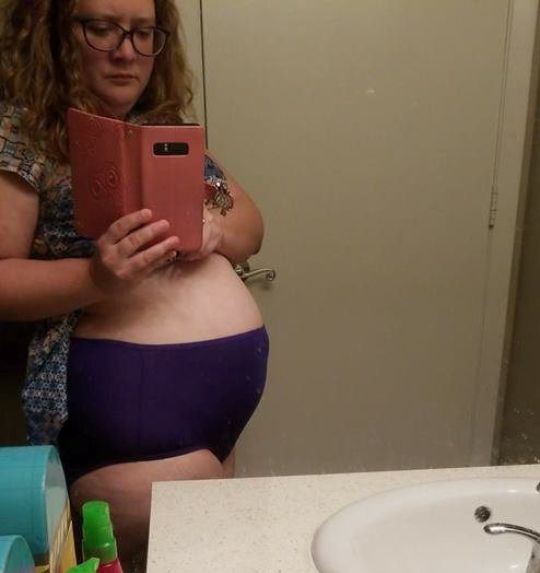 The mom-of-1 said she has battled the ‘debilitating’ symptoms of the disorder for over 18 years, including periods that are so painful she had to miss work each month.

”It’s horrific abdominal pain, it’s back pain,” she said. ”It literally feels like someone is hitting my back with a hammer.”

Emily, a personal cruise consultant said the pain in her back and abdomen could be so intense that she would have to take codeine as prescribed by her doctor.

”I am not a skinny woman by any means,” Emily said. ”I have curves but when I have a flare up, I get so big and bloated and huge it can look like I’m pregnant.

People often ask me when I’m due, or if I’m expecting. It’s embarrassing. One day I was in the baby aisle buying something for my niece and a lady asked me how long I had left. I don’t take offense because I know people mean well, but it’s not fun. This condition really impacts women’s lives.”

”I’ve been single for a long time now and I have no interest in being in a relationship right now because of this. When I’m in so much pain and so bloated and uncomfortable, I don’t feel pretty, I don’t feel sexy, I don’t feel desirable. It’s so lonely.

I haven’t had any experience with men treating me badly but it’s my own fear. I was in a relationship for a very long time and my partner was nothing but supportive, but right now I have no desire to be intimate with anyone.”

”I try to power through but sometimes I just can’t get out of bed. I take codeine which helps relieve the pain but it knocks me out.

I’m lucky to have very understanding employers but I work in sales and any day you can’t come in, that’s commission you are missing out on. It definitely has an impact financially.”

After almost two decades of battling with this condition, Emily has decided to undergo a hysterectomy- the surgical removal of the uterus, which may also include the removal of the cervix, ovaries, fallopian tubes and other surrounding structures, this autumn. 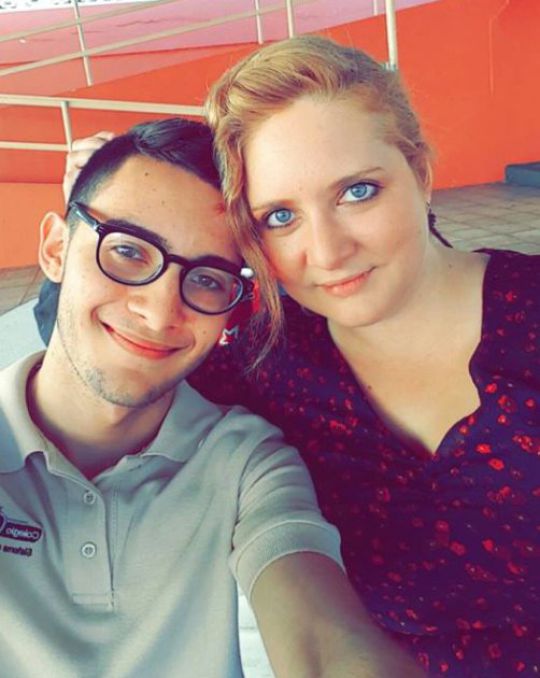 Emily hopes that the procedure will help her have a pain-free life, excel at her job, and perhaps; even help her find love after years of turmoil.

READ ALSO: ‘I thought I was going to die’ – Ex-beauty Queen, Nike Oshinowo Opens Up on Her Battle With Endometriosis

But I thought about it. I have been battling this intense pain every month since I was 18 years old. It’s become unbearable.”

Although Emily said it was tough to come to terms with the fact she will never have more children, she feels very lucky to have her son, Reggie Rivera, a 19-year-old student.

Emily got pregnant with her son when she was 18-years-old. She is now thankful for that experience because Endometriosis can make it more difficult for women to have children, depending on the severity of the condition. 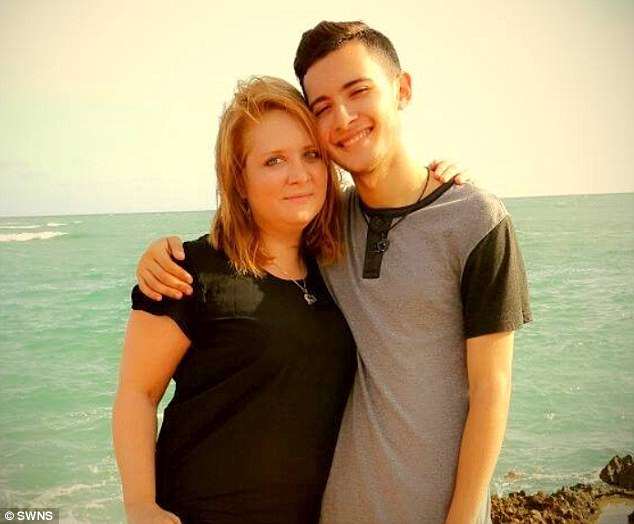 ”Even though I’ll never be a mom again, I have a niece who I love and I’ve made peace with it. I always wanted to be a mom so I feel very lucky that I am one because a lot of women with this condition don’t have that chance. I feel blessed.”

Endometriosis occurs when cells in the lining of the womb are found elsewhere in the body. Each month, these cells react in the same way as those in the womb; building up, breaking down and bleeding. Yet, the blood has no way to escape the body.

Symptoms include pain, heavy periods and fatigue, as well as a higher risk of infertility, and bowel and bladder problems.

Its cause is unknown but may be genetic, related to problems with the immune system or exposure to chemicals.

Treatment focuses on pain relief and improving quality of life, which may include surgery or hormone treatment.