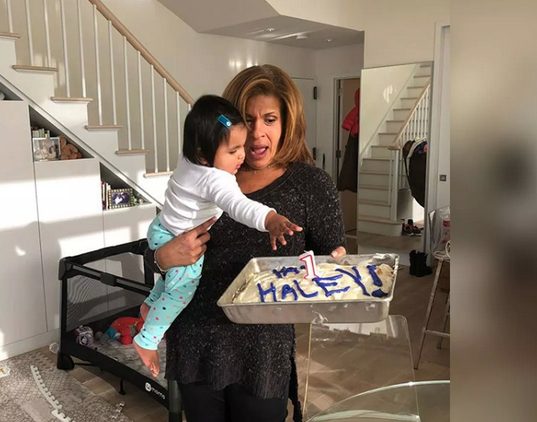 4 Ways to Encourage Your Children to Express Themselves

Truth be told, motherhood can be intoxicating. That special grace to care for and nurture another is everything. It comes with joy and sometimes, bittersweet experiences but then, it is one position no woman wants to trade for anything else.

Hoda Kotb, 54, had it all- a rising career on the Today show, a loving partner, Joel Schiffman and a network of loving and supportive friends.

Despite all of these, Kotb felt that something was still missing in her life and this kept gnawing at her: she wanted so dearly to be a mom.

Already in her 50s, the American broadcast journalist had felt that window of opportunity had closed on her.

Thanks to actress Sandra Bullock for the inspiration that saw Kotb dive into an adoption process through which she welcomed her daughter, Haley Joy now 17-months-old; in 2017.

Ever since she adopted her Valentine’s day-born baby girl, Kotb has been overcome with joy like never before.

“I can’t contain myself,” Hoda gushed in an interview with E! News. “She is everything… she’s everything.” 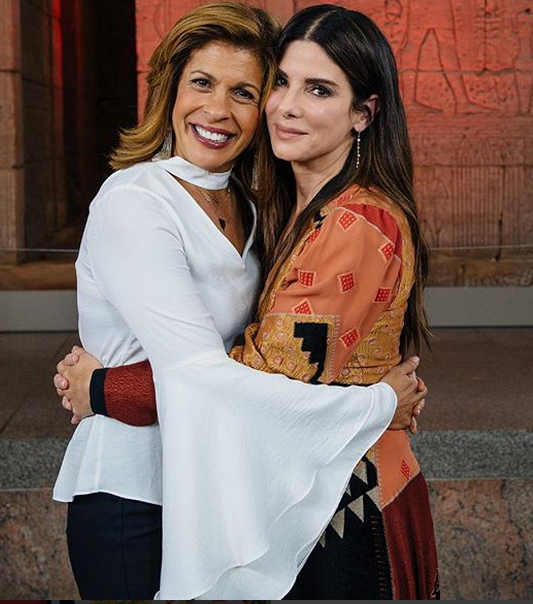 “I was at a point where things were not in my favor,” she recalls. “Every time I had a pang like, ‘I wish I could,’ I pushed it away.I felt if she could do it, it could be done, she says of Bullock.”

All of a sudden, I thought, ‘Why not me?’” confesses the host of NBC’s Today. “I wanted it to go from a dream, a wish, a prayer to a reality.”

On how Joel reacted when she told him she wanted to be a mom, Kotb said:

”I told him, “I need to discuss something with you and it’s a biggie. Don’t answer now. Take a week, a month, whatever.” I said I wanted to explore adoption. He looked at me and said, “I don’t need a minute.” 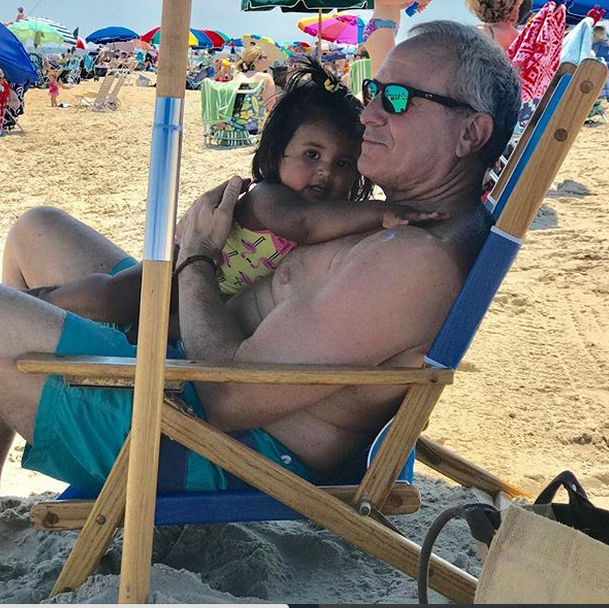 Kotb has now become an inspiration to many other women from all over, who had thought their hopes of having a family was no longer possible.

“I have spent 50-plus years without a child and now wake up in the middle of the night, like ‘I have a baby!’ ” gushes Kotb. “I can’t believe I get to do this. It’s the coolest thing ever.”

READ ALSO: Joke Silva on How She Discovered She Was Adopted + the Loss of Her Daughter

Kotb admits she is always moved to tears whenever others like her, approach her on the street and thank her for being a vision for a dream they had given up on.

“One of the best things is when people come up and say, “I’m adopting. I thought it was too late for me, too.” I’m moved to tears.

I’ve made so many choices but none was more important or monumental. It’s the best one and I just saved it for later in my life.”

Interestingly, it wasn’t until the television personality and author became a mother that she realized her true calling in life.

Always work driven, she found her purpose in life through her work but all that has changed for the new mom since adopting Haley.

”My whole life, my career has been riding shotgun with me. But now, with Haley, it feels like, for the first time, I can see clearly. I understand my purpose. I understand why I’m on this earth.

All of a sudden, the most exciting part of the day is after work when I’m holding her. Not when I’m interviewing someone, even if it’s Beyoncé!”

“You think that by a certain stage in your life, I’ve had every experience that I’ve had, and then all of a sudden she shows up,” she told Today.

“I felt like in my life, I’ve had joy beyond what I could have imagined, but this is beyond a dream. Like, you had your dreams—and then this. I never believed in love at first sight until now.”

Kotb admits being an older parent comes with different concerns than a younger parent could have, and one of such concerns for her is Haley being alone when she gets older. So for the doting new mom, a second adoption is not off the table.

“Never say never. I don’t want Haley to ever be by herself. When you’re an older parent, you think about those things more than you would if you were in your 20s.

I always say, if it’s meant to be, it’ll just happen. I’ll just put it out in the universe and see what happens.”