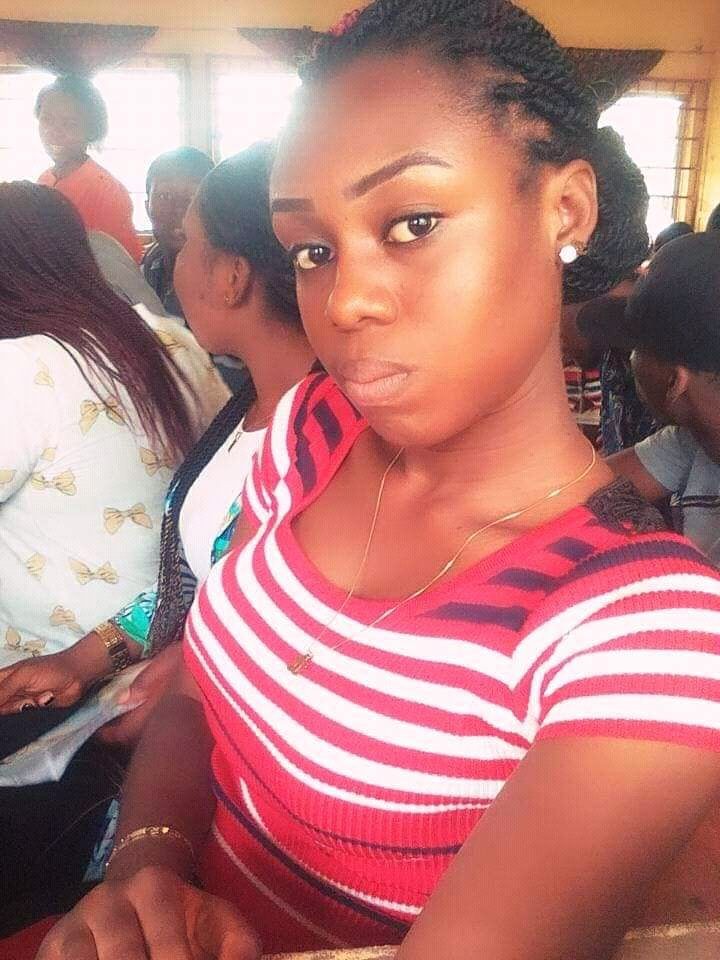 After Multiple Miscarriages and N11 Million On IVF, Omotade Alalade Shares Her Joy As She Welcomes Newborn Babies

A  final year student of Imo State University (IMSU), Agomuo Jennifer has ended her own life after fearing that she killed her boyfriend whom she attacked with a knife during a quarrel.

Jennifer afterwards poisoned herself taking a lethal substance, unknown to her that her boyfriend had survived the attack.

“A student of our school has taken her own life. She was studying computer science and was supposed to graduate in 2019. She was in the third year.”

“She poisoned herself after stabbing her boyfriend.”

Her boyfriend, Johnson, who was rushed to Federal Medical Center, Owerri, where he is said to be recovering.

READ ALSO: Dear MIMsters: After Having this Conversation With My Boyfriend, I Can’t Find Words To Express My Pain 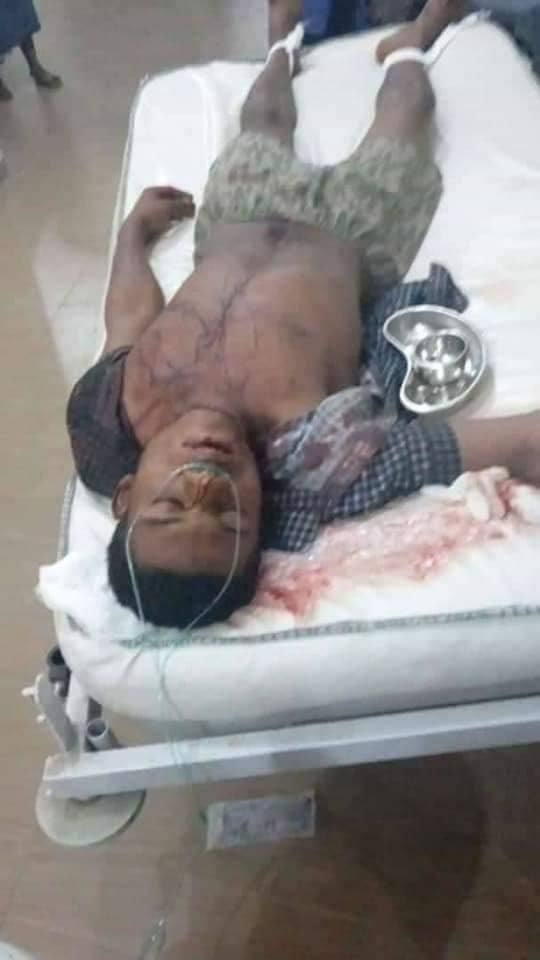 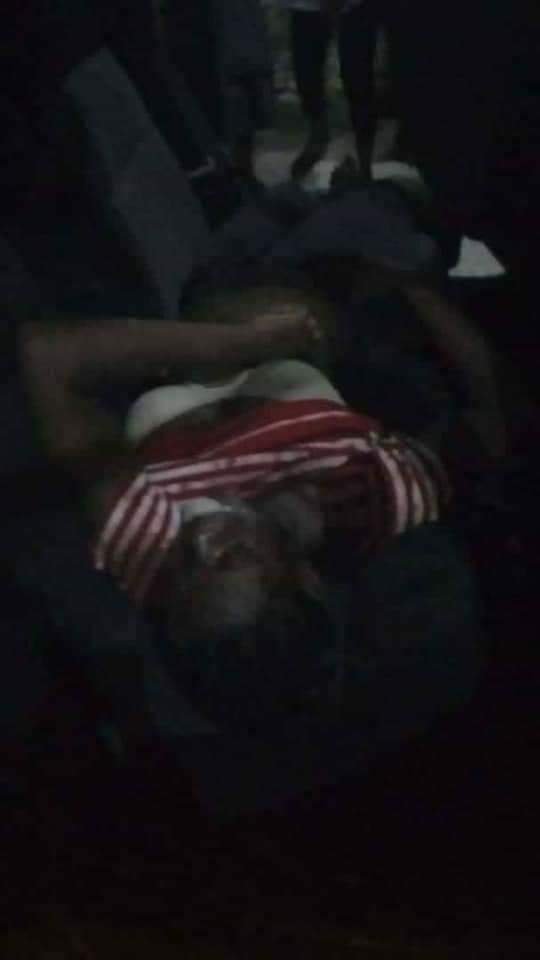 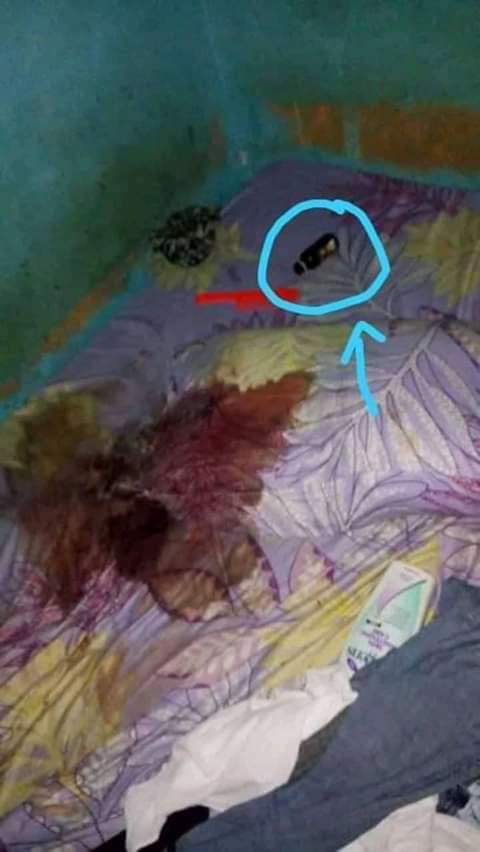 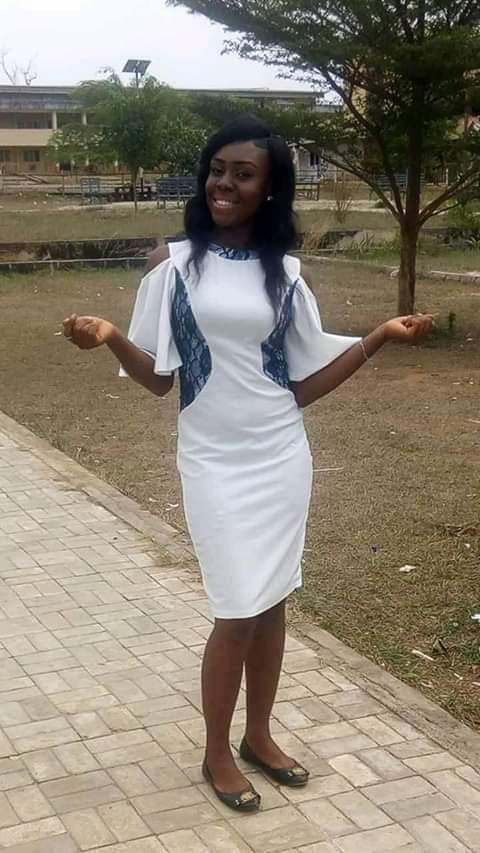