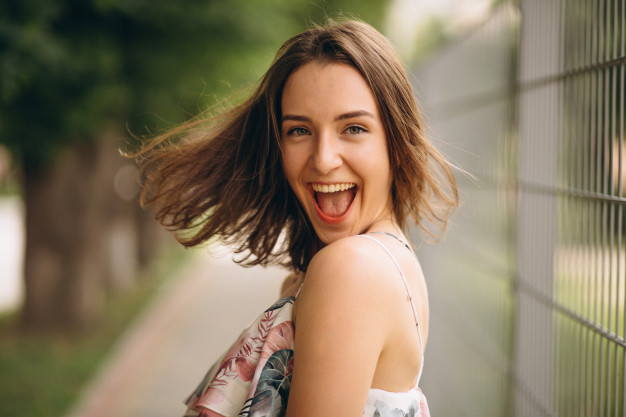 I sowed it, reaped it and now and I am proud of me.

I had a child when I was barely out of secondary school. It happened to me because I misplaced my priority and I really suffered for it but my parents and siblings were very supportive. My dad ensured I went back to school immediately. He hired a nanny for my son and provided all that I needed for me. My boyfriend had denied responsibility because according to him, we only had sex once. I felt betrayed but funnily, my dad spoke for him. He told me he would come around someday and that I needed to forgive him and move on with my life.

I was determined to make something out of my life so I stayed completely away from men. I refused to date anyone all through my university days. My baby daddy never showed up and my family never bothered me about him. After a while, my dad adopted my son and relieved me of every responsibility towards him.

READ ALSO: Dear MIMSters: Permit Me To Say This To Every Married Woman As I Mourn My Childhood Friend, Adunni

I finished from school, did the one year compulsory service, went back for my Masters and settled into a good job. I got me a nice accommodation, got me a car and could go abroad on vacation. Home was Lagos but I am based in Abuja due to work. I visit home once in a while and my son who calls me, “Sister” by he way(LOL) is doing great with my parents. He has become their ‘eyes’ that no one must touch. They tell me how much of a blessing he is to them every now and then.

There was a time I stayed off men by choice, after a while, when I had mentally lifted the ban, no man came my way. With time, friends started to advise me to quit my job, and stop living so comfortably. They told me it scares men away because no ‘sane’ man wants a woman who would not be submissive to him. Of course, I did not heed their counsel!

I wasn’t desperate but I desired to have a man of my own. After some time, I got involved with a man whom I thought I could settle with some day. I opened up to him about my son and all, and the next thing this guy did was to run for his dear life. My friends said I should stop telling men about my son after all, he is technically no longer mine since my parents have adopted him. I had tree other men who jumped immediately they heard I have a son. One was so lazy he wanted me to be footing his bills. What did I not see?!

READ ALSO: Dear MIMSters: Permit Me To Say This To Every Married Woman As I Mourn My Childhood Friend, Adunni | Part 2

I did not think that was right though so like their initial advise of letting go of my comfort, I refused to heed this one, too. I told them the man meant for me will come my way some day. As I approached 35 years, my parents started to worry about me, particularly because all my siblings were now settled. Soon, men started coming my way but they were married men. Abuja married men! LOL

I vowed to God that even if I would remain unmarried for life, I would never date a married man. Never! I told God I would not be the reason some woman would stay up all night crying because her useless husband is in the arms of another woman.

On my 40th birthday, my friends took me out and when we got to the restaurant, unknown to me, they had arranged a man for me. First off, I was livid! I couldn’t understand why they were pressuring me to settle down. Is it their settle down?! LOL

The man was married so I raised my red flag and screamed NO! NO! NO! This won’t work!

I decided then and there to stay away from those friends of mine. They are all married and they want me to get married, too but I did not appreciate the pressure they were mounting on me. Even my parents are more understanding than these friends of mine.

READ ALSO: Dear MIMsters: Do I Need to Understand Him Better Or Just Walk Away?