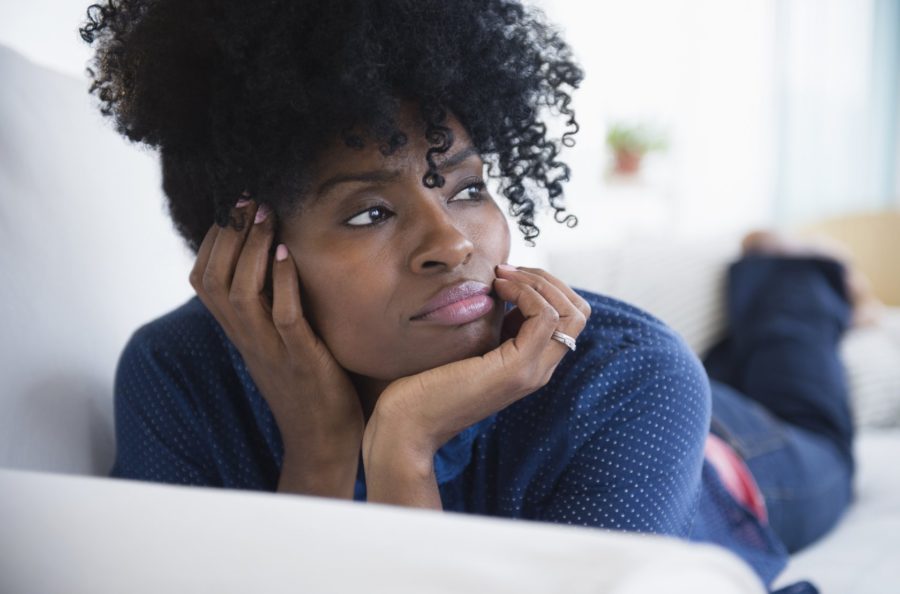 I need perspectives on something that hubby did which I strongly objected to. I want to know if I was right or wrong?

I travelled to spend the first few days of the new year with my extended family in the village and I went with my 2 kids. When I returned, I asked hubby in details how he spent the new year, whether he went visiting or someone came visiting.

He told me he only visited a woman who is a member of our church. He said that she told him she had moved from her former place of abode and so, he wanted to know her new place and to share love and fellowship as it was a festive season.

READ ALSO: Dear MIMsters: I’m Worried That Life Is About To Get Difficult For Me Overseas As SIL Plans to Relocate

She sends him hymns on WhatsApp, sometimes through phone calls and my hubby thinks that is enough reason to qualify her as a close friend. I objected to that visit strongly because I felt it was unnecessary, as though he had too much time on his hands, plus she’s a single woman in her late 30’s.

My hubby is in his early 40’s, while I’m in my late 20’s. Whether or not she’s in a relationship with a guy, I don’t care. She has a younger brother aged 21 or 22 years old. I don’t know if he was at home when my hubby visited, it is immaterial to my objection.

I feel as a married man with kids, my husband should have principles when it comes to fraternizing with single women. I know he didn’t have sex with her, that’s not my hassle. I’m concerned about the impropriety of visiting her alone. It’s disrespectful to me. I would feel differently if this was his relative (whom I’ve met) albeit, single.

Definitely, he can’t go visiting a married woman living with her husband in her husband’s absence. I told him that if he wants to visit any single woman from his workplace or church or an ex classmate at their home, a public place or wherever she is, I would prefer that he has to go with me or the kids or with a fellow male friend.

READ ALSO: Dear MIMsters: I Have Bent Backwards to Please My Husband and What Is He Doing?

He retorted, “so, because I married you, I can’t visit whomever I want again?”

I told him no problem, that I would revenge by going to visit my single male friends this coming Easter, even if they don’t attend our church. After all, it’s a festive season.

He said I’m vengeful and irrational for my objections. Am I? It’s necessary I get mature opinions on this, so that I can correct myself if I’m wrong.