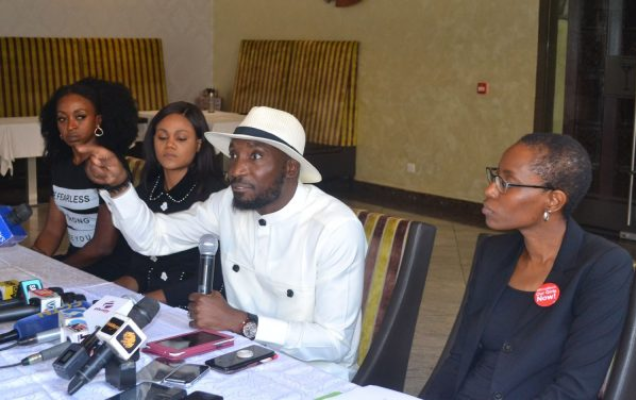 Social Media Influencer, Nkechi Bianze Shares Dirty Details Of How COZA Pastor, Biodun Fatoyinbo Offered Her Money & Threatened Her Hell If She Refuses To Defend Him

Speaking at the press conference, Timi, a proud dad-of-three revealed that Busola told him about the rape incident last year. According to him, she had made several attempts to tell him about it but would stop until she summoned courage last year and opened up to him.

Timi said after his wife told him what happened, he was saddened that such a thing could happen to her in church. He then encouraged her to tell her story to the world no matter the repercussions. He vowed to be by his wife’s side all through this journey.

The popular singer raised concerns on the manner in which the letter of summons was delivered to him and his wife on Saturday July 20th by the Inspector general of police. Timi maintained that what happened at his house was nothing but intimidation (read the story Here). 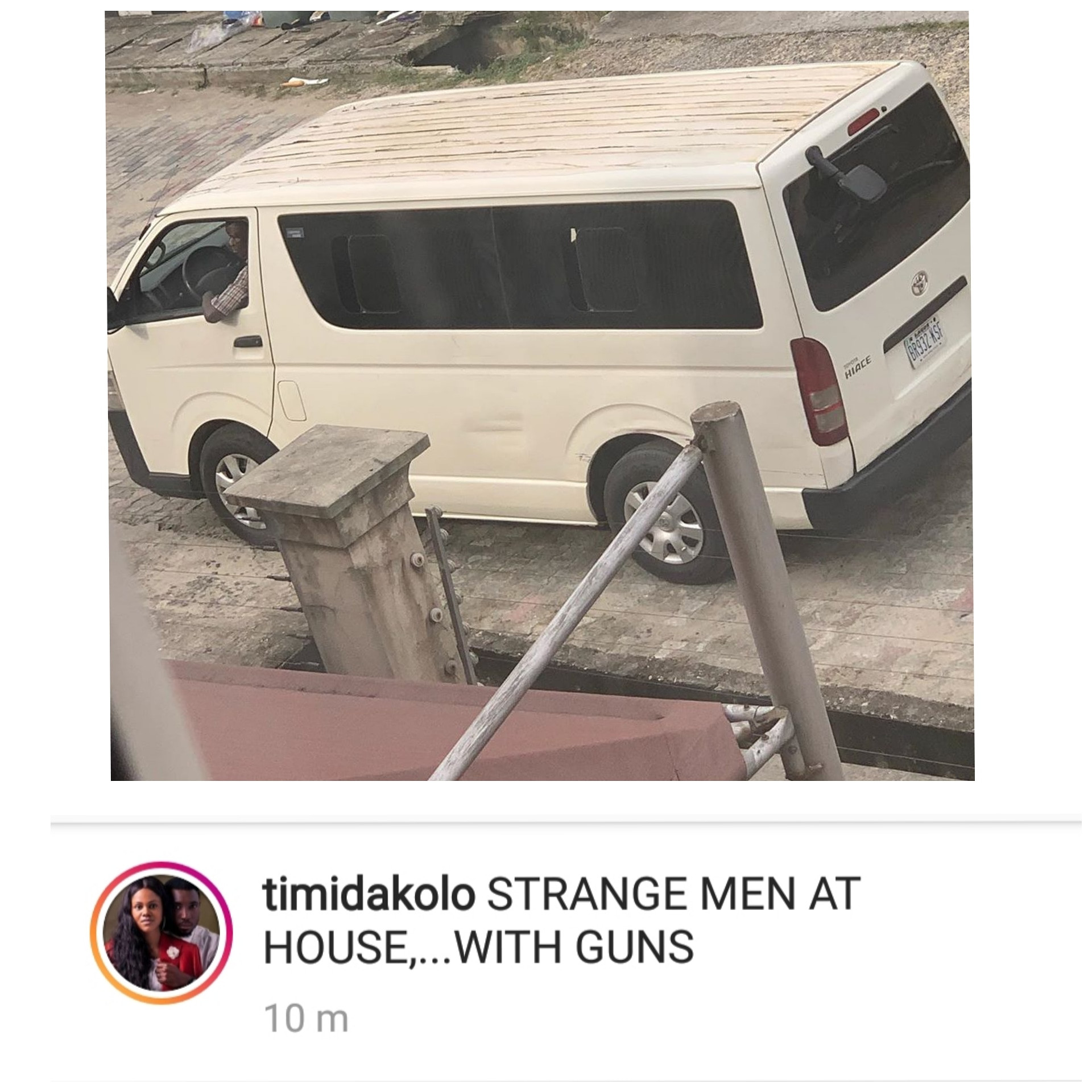 He wondered why the policemen will send armed men to come invite him and his wife for questioning. Timi alleged threat to his life and family since Busola spoke out her truth. 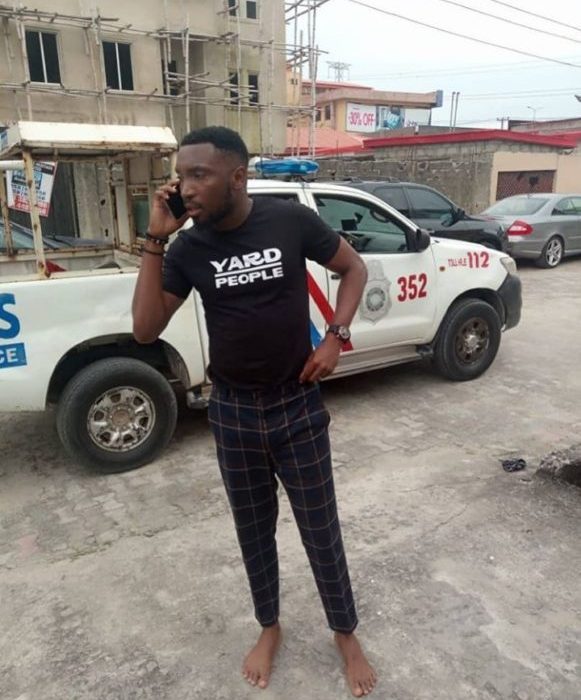 According to him, strange people have shown up at his place unannounced at several times. He also said that some persons have also trailed himself and his wife whenever they go out.

He added that his photographer wife filed a police report accusing Biodun Fatoyinbo of rape on June 27th, a day before her explosive interview with YNaija was released.

Speaking further, Timi who spoke on behalf of his wife at the conference refuted claims that he is seeking financial gains with the rape saga. According to Timi, he is a singer who makes money from performances as well as collect royalties from some of his works. He also added that he writes songs for some foreign artistes and makes money from that.

Timi said there is a difference between a sin and a crime and that anyone who commits a crime must pay for it. He added that Nigerians have encouraged the culture where victims of abuse are forced to keep quiet and carry the baggage to their matrimonial homes where they cannot even reveal such to their spouses.

Responding to the allegation that he had stated in a previous interview that he met Busola a virgin, Timi said he never made such a statement and finds it abnormal for him to sit with someone to discuss his wife’s sexual history.

Addressing a question on how Busola was doing, the proud hubby said no one can say exactly how she is feeling but that she is currently seeing a psychologist who she can bare her mind to.

Also speaking at the press conference, the Executive Director of Enough is Enough Nigeria, Yemi Adamolekun, revealed that Timi’s lawyers, Falana and Falana, will be sending a letter to the police today, Monday July 22nd for clarity on the summons delivered on Saturday.

In her words, the summon delivered on Saturday had some inconsistency that needs to be cleared before Timi and Busola can respond to it.