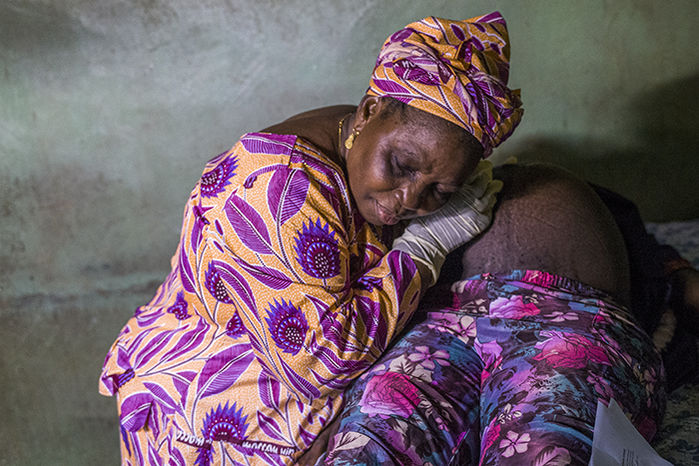 The United States has called on the Federal Government of Nigeria to train traditional birth attendants as community mobilisers for women on health issues.

The team leader of United States Agency for International Development (Reproductive, Maternal, Newborn and Child Health), Vathani Amirthanayagam,  said  this in an interview with a Punch correspondent in Abuja  during the presentation of the report by Pathfinders International (Nigeria) of the implementation on Saving Mothers, Giving Life Initiative in Cross River State.

The  Country Director of Pathfinders International (Nigeria), Dr. Farouk Jega, said the report revealed that hospital-based maternal mortality ratio had been reduced by 66 percent, while early neonatal rate had dropped by 37 percent.

According to him, South-South states, especially the riverine areas, operate the highest level of births outside health facilities in Nigeria.

Amirthanayagam said the TBAs should be trained in current protocols about births and the use of health facilities.

They have a role, maybe the way they have learnt in giving birth is not helpful to women when they get into complications.

We should use them as traditional health workers to identify women and refer them to facilities that have all the things needed if there are complications.”