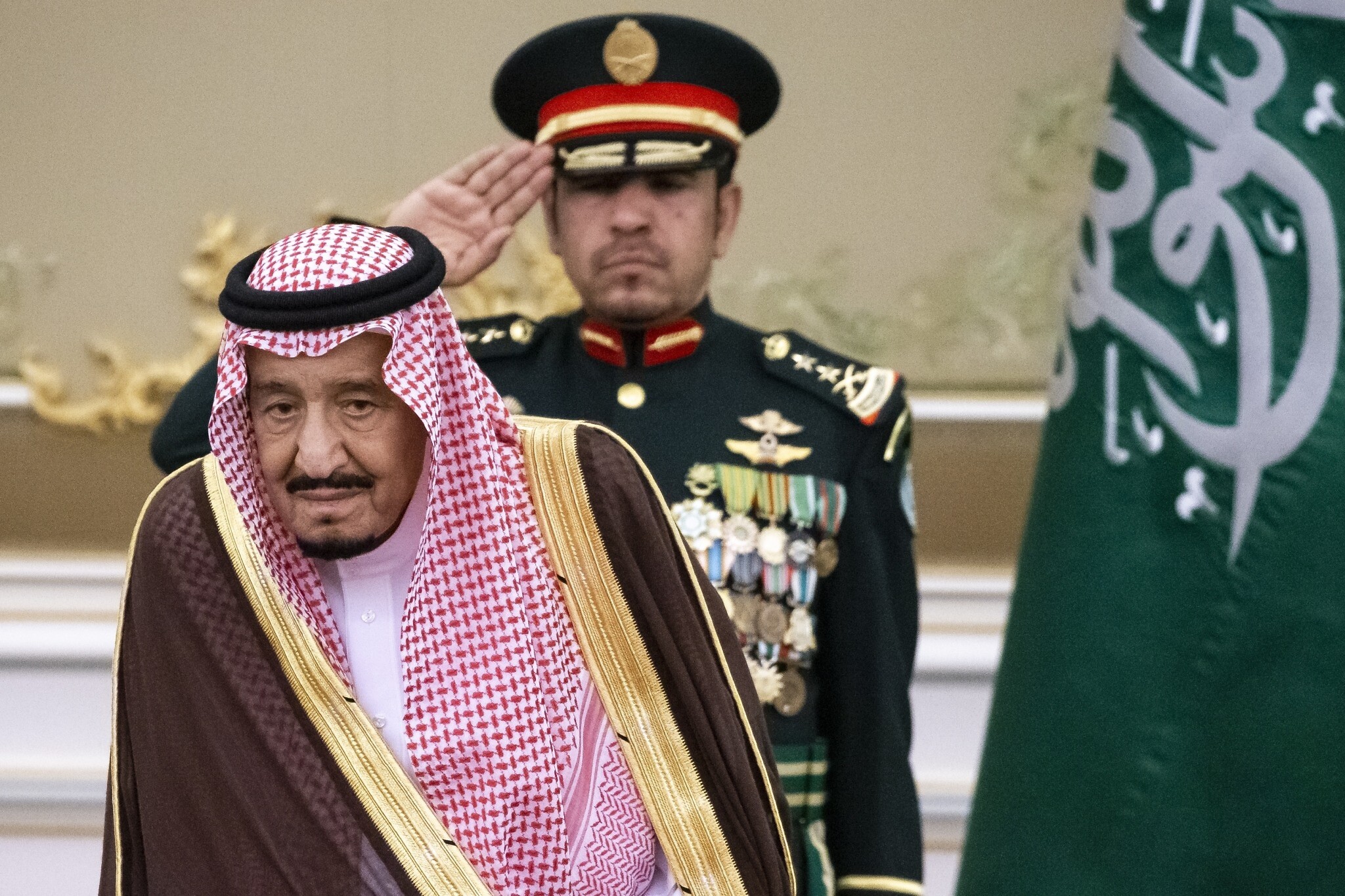 The decision comes on the heels of another ordering judges to end the practice of flogging, replacing it with jail time, fines or community service and bringing one of the kingdom’s most controversial forms of public punishment to a close.

In a statement published on Sunday, president of the state-backed commission Awwad Alawwad said:

The decree helps us in establishing a more modern penal code.”

Instead, the individual will receive a prison sentence of no longer than 10 years in a juvenile detention facility,”

The decree is expected to spare the lives of at least six men from the minority Shia community who are on death row. The six men were accused of taking part in anti-government protests during the Arab Spring uprisings while they were under the age of 18.

This is an important day for Saudi Arabia,

The decree helps us in establishing a more modern penal code.

Details of when the new ruling would come into effect were not provided, but it comes two days after it was revealed that Saudi Arabia would no longer use flogging as a punishment for crimes, bringing to an end the practice for which the kingdom has long been criticised.

A record 184 people were executed in the kingdom in 2019, according to human rights group Amnesty International.