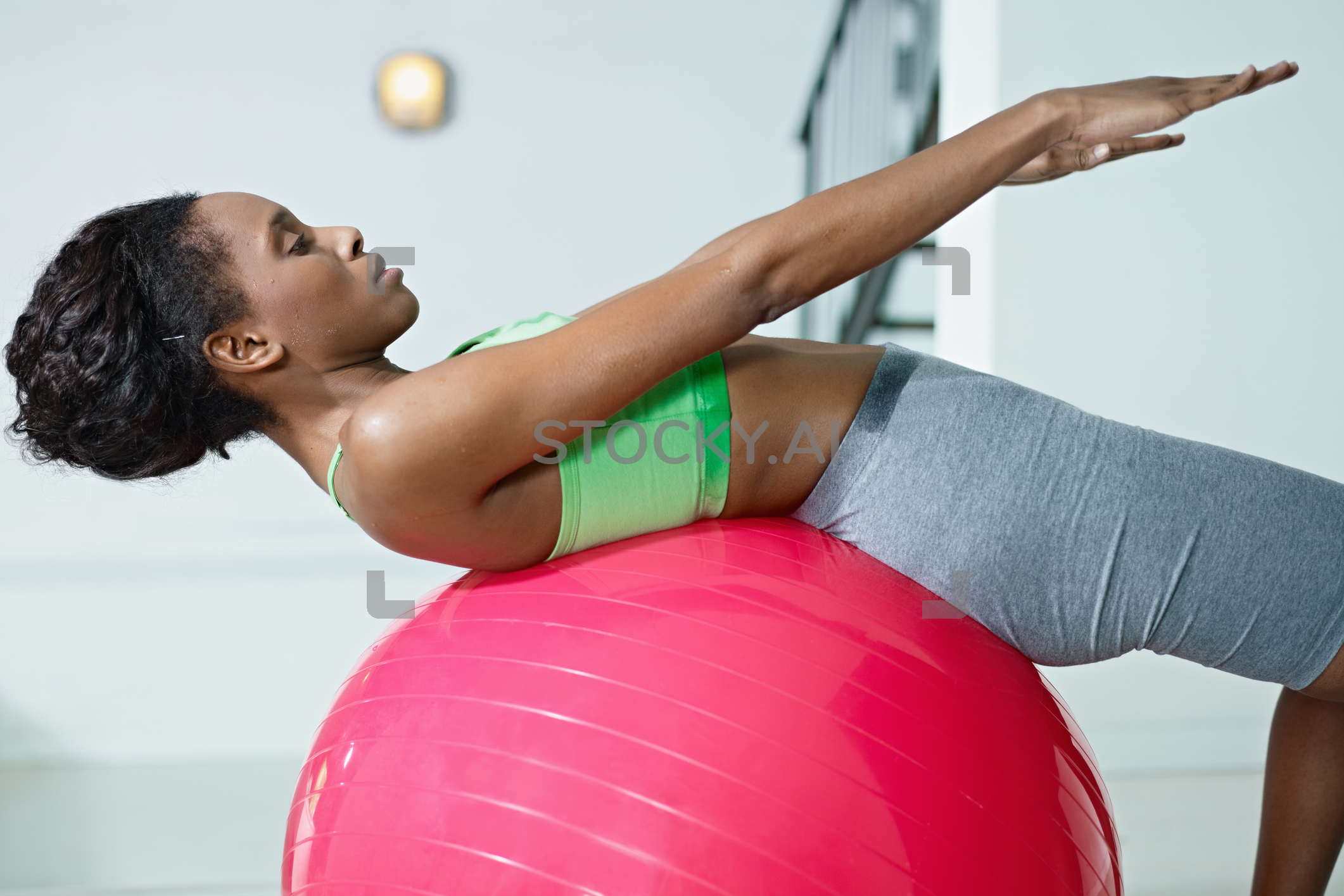 Women who can exercise vigorously are at significantly lower risk of dying from heart disease, cancer and other causes. The research is presented today at EuroEcho 2019, a scientific congress of the European Society of Cardiology (ESC). Study author Dr Jesús Peteiro, of University Hospital A Coruña, Spain advised women: “Exercise as much as you can. Fitness protects against death from any cause.”

Exercise is good for health and longevity, but information on women is scarce. Women generally live longer than men, so dedicated studies are needed. This study examined exercise capacity and heart function during exercise in women and their links with survival. The study included 4,714 adult women referred for treadmill exercise echocardiography because of known or suspected coronary artery disease.

Participants walked or ran on a treadmill, gradually increasing the intensity, and continuing until exhaustion. Images of the heart were generated during the test.

Fitness was defined as a maximal workload of 10 metabolic equivalents (METs), 2 which is equal to walking fast up four flights of stairs or very fast up three flights, without stopping. Women who achieved 10 METs or more (good exercise capacity) were compared to those achieving less than 10 METs (poor exercise capacity).

During a median follow-up of 4.6 years there were 345 cardiovascular deaths, 164 cancer deaths, and 203 deaths from other causes. After adjusting for factors that could influence the relationship, METs were significantly associated with lower risk of death from cardiovascular disease, cancer, and other causes.

He noted that most study participants were middle aged or older women: the average age was 64 and 80% were between 50 and 75.

“The results were the same for women over 60 and less than 60 although the group under 50 was small,”

Looking at both examinations together, women whose heart works normally during exercise are unlikely to have a cardiovascular event.

But if their exercise capacity is poor, they are still at risk of death from cancer or other causes.

The best situation is to have normal heart performance during exercise and good exercise capacity.”