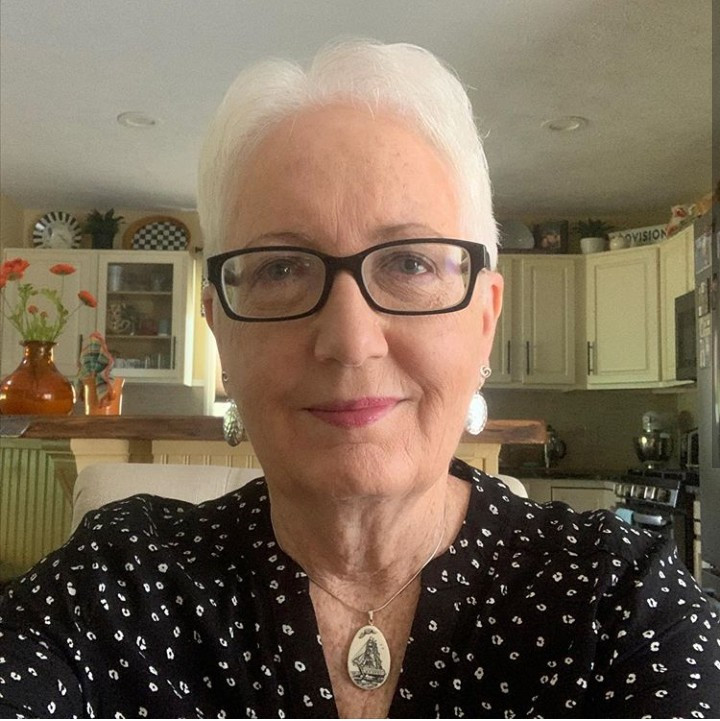 A woman has shared her beautiful relationship with her father, how he treated her when he was alive, and the family secret she uncovered after his death.

The unnamed woman, pictured above who narrated her story and shared photos of her parents with Humans of New York recalled how her father treated her mother like “gold” all through their 67 years of marriage, and how he treated his kids with so much love and respect. She also shared how he loved her in spite of her mistakes.

After he died at 96, the woman said her son (his grandson) went for a DNA test and discovered he is part Italian. The woman began digging and discovered that the good man she thought was her biological father wasn’t.

According to her, her mother had an affair with her boss and she was conceived. Unbelievably, her father forgave her mother, loved her like his own even though he wasn’t her biological father, and took the secret of his wife’s infidelity to his grave.

READ ALSO: Celebrity Mum, Ruth Kadiri, Takes A Swipe At African Men As She Speaks On Forgiveness In Marriage

Narrating her story, she said:

“I think to understand how it happened—you have to know that he adored my mother. They were married for 67 years. He treated her like gold. He always opened doors for her. He did the vacuuming. The grocery shopping. He’d cook us dinner every Saturday.

“He’d come home from work at 5:30, and anything my sister and I wanted to do—he’d do it: play baseball, go to the lake, anything. I never heard him complain. He never once got mad at me. I wasn’t the best driver, and a couple times I crashed our car into a snowbank. But it was always: ‘Are you OK?’ Not once did he say: ‘What’s the matter with you?’ That’s how he was. He was the gentlest man.

“My relationship with my mother could be challenging, and Dad knew that. So he tried to make up for it. He was the one who was always there. He was the one that I could go to for anything. He lived to be 96, and not once in my life did I question that he was my father.

“The truth only came out after his death, when my son decided to get a DNA test. He discovered that he was one-third Italian, which didn’t make any sense. Because nobody in our family was Italian. He did some research and narrowed it down to four brothers. Their last name was Lombardi.

“That’s when we called my cousin Denise. Her mother had been my mom’s best friend. I asked her point blank: ‘Do you know anything about my biological father?’ There was a long silence. Then I asked her if she’d ever heard the name ‘Lombardi.’

There was another silence, and she said: ‘Mr. Lombardi was your mother’s boss at the jewelry store.’ She went on to tell me that my father had always known. And that he’d decided to forgive my mother. And to raise me as his daughter. And to take the secret to his grave, because he didn’t want to hurt me.

ALSO READ: ‘Should a woman forgive a partner who constantly hits her?’ Lemchi Chidi’s Lecture On Forgiveness Sparks Debate On Social Media

Denise told me that she had been there when my parents came home from the hospital. She watched my father carry me in the house. And she said she’ll never forget the look on his face. She’d never seen him so happy in his entire life.”