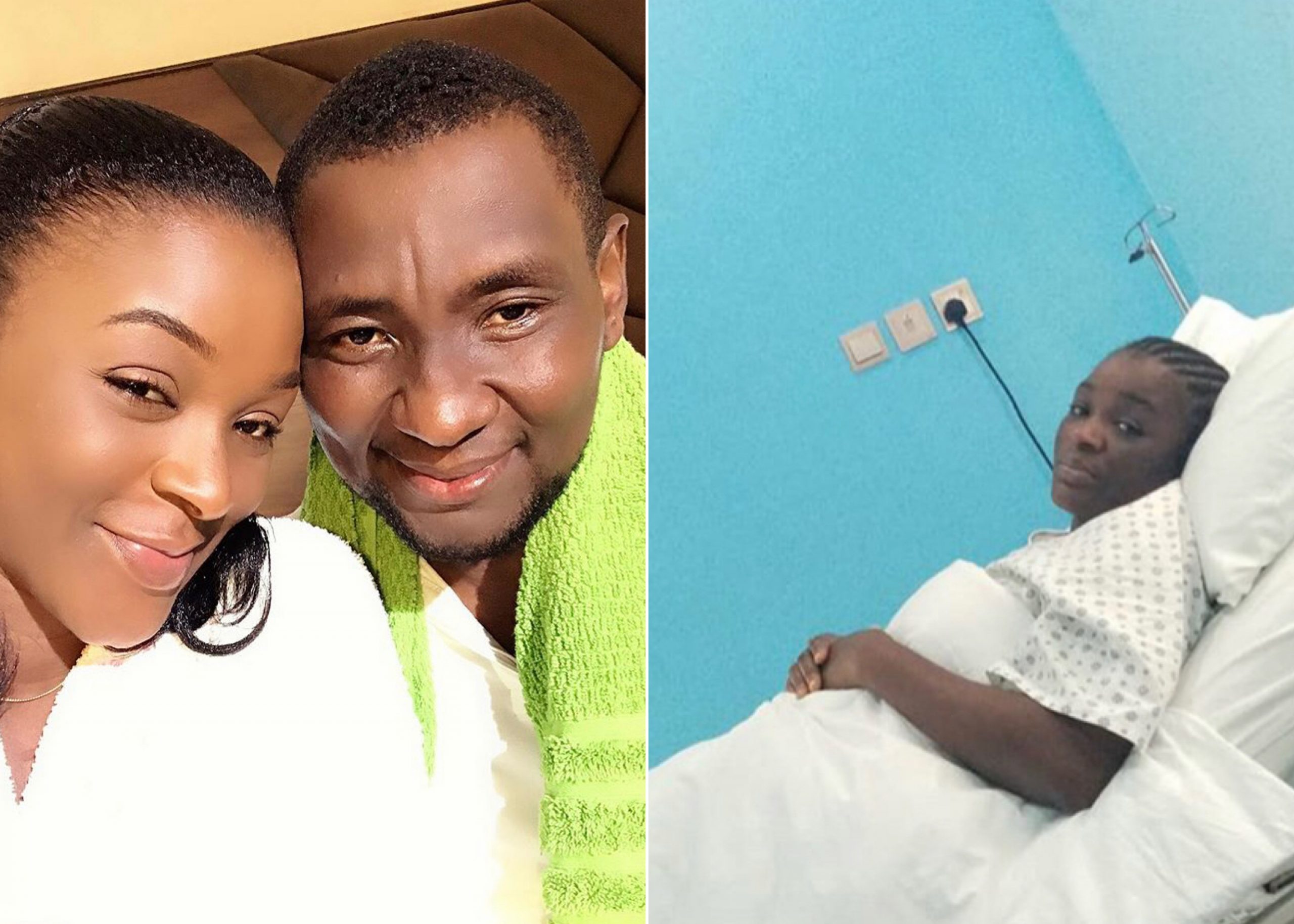 Actress and mum-of-three, Chacha Eke Faani has dismissed reports that her 7-year marriage to her husband, Austin, ended as a result of domestic violence.

Over the weekend, the actress took many by surprise when she announced the end of her marriage. In a video posted on her IG page, the actress said she was leaving with her life. This gave the impression that she was being abused physically by her spouse. 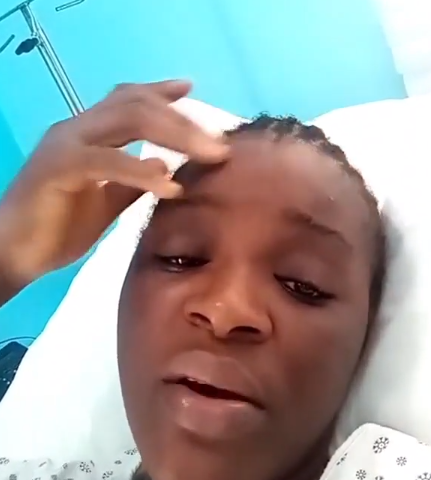 In a new video posted on her IG page yesterday October 7, the mum-of-three denied claims her husband subjected her to acts of domestic violence. She stated that Austin has never laid his hands on her since they got married.

Five days ago I made a video saying that my marriage to Austin Faani is over and that video came with a lot of backlash from people with many insinuating that it is a clear case of domestic violence.

It is not. Austin has never laid his hands on me. He has never even raised his voice at me and God in heaven knows that’s the truth. ‘

She disclosed that she is currently in a hospital in Delta state where she is receiving treatment. She said psychiatric doctors have diagnosed her to be Bipolar.

Several psychiatrists have come to assess me mentally and I have been diagnosed of Bipolar disorder.

Bipolar is real. Here in Africa we tend to not know about it due to ignore or overlook it.

Watch the new video below: