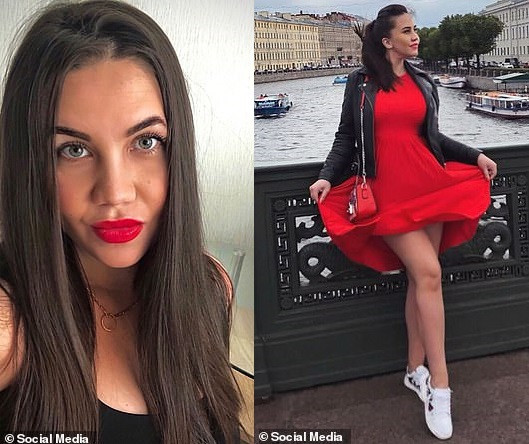 A Coronavirus-stricken mother has given birth to a baby boy on her deathbed while attached to a ventilator in St Petersburg, Russia. Svetlana Sorochinskaya, 36, is believed to have caught coronavirus during a visit to see her father Kirey Pinchin, 64, in the hospital where he had undergone heart surgery.

He later died from Covid-19 on 5 November, eight days after he was discharged from the hospital. 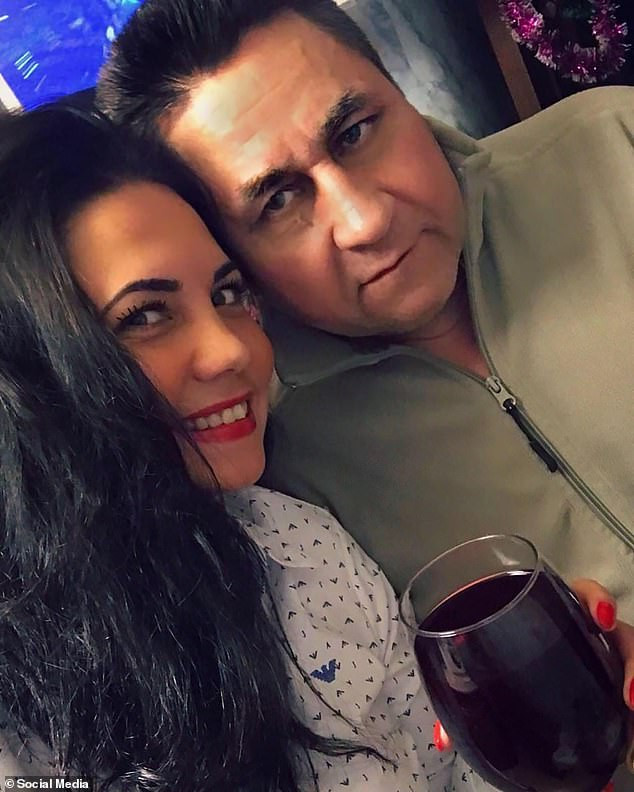 Her mother, Vera, who had also become seriously ill was told to go to hospital but when she arrived on 2 November, there were no available beds, said Svetlana’s cousin, Larisa Kachkaeva.

‘She was told: ‘Lie on the floor in the corridor’,’

When Svetlana caught the virus, she said medics gave her ‘some cough powder, and that it is to fight the virus.

The report said she had initially gone to a maternity hospital to give birth but when her Covid-19 was confirmed, she was sent to an infectious diseases hospital.

Three days later Svetlana, a dental clinic administrator, gave birth six weeks prematurely to her son, who she had decided to name Kirey, after her late father.

Hours after giving birth, she died. The three deaths have reportedly triggered a custody battle over baby Kirey, who is the sole survivor of the family.

Svetlana, who was divorced before her death had refused to name the father of her long-awaited child. The baby, being cared for in hospital – is now the sole heir to valuable property in St Petersburg, including two apartments.

A man identified only as M has claimed he is the boy’s father and will undergo a DNA test. Svetlana’s cousin, Larisa Kachkaeva has also offered to adopt and raise the child, and claims that before she died Svetlana had denied that M was the father, saying only that he was a colleague.

‘Svetlana had said that he was not the father of the child.

‘We await the result of the DNA analysis and the court will decide.’