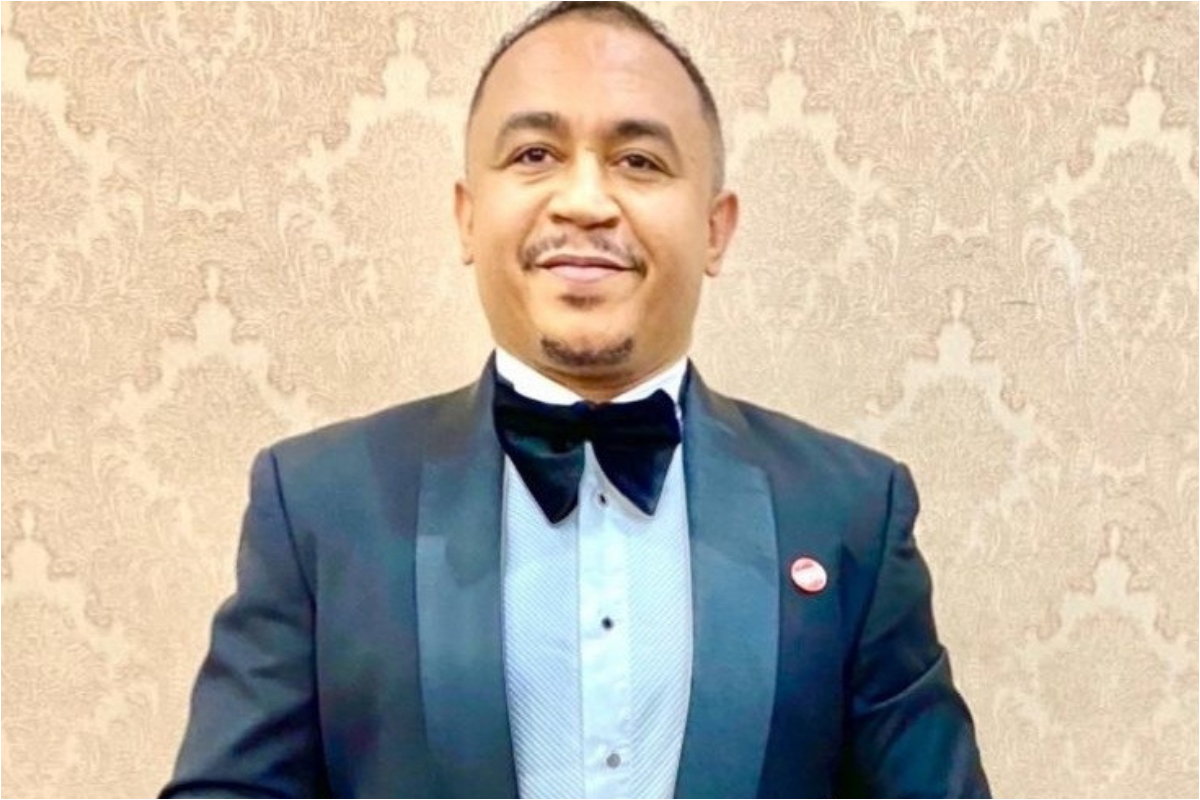 According to Freeze, in a post he shared on his Instagram page, people who can go through a divorce should be respected because it requires guts and resources to be able to disentangle oneself from it.

The celebrity dad who has himself been through a divorce from his first marriage further noted that many people are stuck in bad marriages because they can’t afford a divorce. “Sadly, divorce is not for poor people,” he added.

He went on to give three reasons why people should consider leaving their marriage:

”Sadly, divorce is not for poor people! If you think a wedding is expensive, TRY A DIVORCE!

Many people are trapped in bad marriages, because of the financial and emotional requirements of leaving a putrid union.

Read the following points very carefully.
*************
1: Are you constantly cheating or being cheated on? (Matthew 19:9)
2: Are you facing physical and emotional abuse?
3: Are you with a partner who you don’t love or doesn’t love you?
–
If you answer ‘yes’ to two or more of the options, you have no business in that marriage, talk to a lawyer now.
~FRZ
#DaddyFreeze
#FreeTheSheeple.”

SEE ALSO: “The Millenials Are Not Going To Endure The Nonsense The Last Generation Endured” – Daddy Freeze Writes In Candid Instagram Post

Freeze was in the news recently when he slammed Mary Nkoju for saying African men are not doing their wives a favour for paying the utility bills. In a sharp rebuttal Daddy Freeze said;

“I’m struggling to understand this. Two people are working, but only one is paying the bills and it’s supposed to be a partnership?

The banality of this in my opinion, suggests a concoction of contradictions, conveying a message which on the one hand recommends partnership, but then on the other, advocates for African men, whilst at the same time seemingly ignoring the benefits of a patriarchal society.

Traditional African men don’t ‘partner’ with their wives, they pay bills and consequently own women, who in return serve them, while tolerating polygamy and concubinage.

Modernization propounds a social scheme denouncing some of the ‘benefits’ of a patricentric system, in favor of a balance in gender roles and privileges.

I find it inequitable to select only the aspects of both constructs that benefit only a particular gender, increasing the responsibilities of the other while depriving them of their dividends.

Sharing’ instead of ‘paying’ the bills, would have been more appropriate in my opinion.”