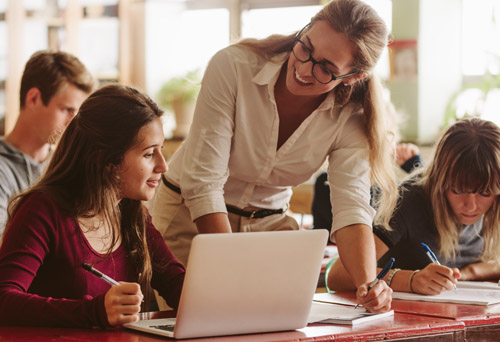 ‘Mum If You Watch This, I …’ – Jeta Amata’s Daughter Makes Emotional Appeal To Her Mom, Mbong Amata In New Video

Alalade said studies have confirmed that having a good education and embracing lifelong learning could help reduce dementia risk.

According to the World Health Organisation, dementia is an umbrella term for several diseases affecting memory, other cognitive abilities and behaviour that interfere significantly with a person’s ability to maintain their activities of daily living.

Dementia, WHO stated, is a syndrome in which there is deterioration in memory, thinking, behaviour, and the ability to perform everyday activities.

It noted that while around 50 million people globally have dementia, there are also nearly 10 million new cases every year.

Dr. Alalade said having lower educational status may be a risk factor to having Alzheimer’s disease. Alalade spoke on Morning Crossfire, a live radio programme on Nigeria Info on Thursday. He said:

The psychiatrist also noted that women are more affected by Alzheimer’s than men.

“Because of the life expectancy-females grow older than the males and since we say Alzheimer’s is related to increasing age, that is why we could have more females presenting later in life with Alzheimer’s than the male,”

He, however, added that research has shown that oestrogen may help to protect the brain from Alzheimer’s disease.

“In simple terms, dementia means this person can’t remember things the way he used to and there’s a decline in his cognitive capacity,”

He explained that other types of dementia are vascular dementia, Lewy body dementia, frontotemporal dementia and mixed dementia.

“When someone is complaining that he can’t remember things and it becomes progressive or regular, it could be dementia.

Alalade noted that age is a risk factor for developing dementia. He added:

“Generally speaking, dementia occurs in the elderly age group from 60 years and above. However, with early onset of Alzheimer’s disease, it could happen between the ages of 40-65 years.

“Family history could be a contributory factor such that if you have someone in the family that suffers from dementia, it could contribute to you having it.”

He noted that down syndrome is also a risk factor for developing dementia.

“In looking at the symptoms apart from memory, psychosis and undue suspiciousness could also come in.

“For some of them, they may start having hallucinations and they will start hearing strange voices, some may have serious belief, there may also be a delusion.

“At some point, there are behavioural and psychological symptoms of dementia. They could become agitated. They could have urinary incontinence. There could be a decline in their total functioning,”

The UN agency said there is no treatment currently available to cure dementia or to alter its progressive course but noted that numerous new treatments are being investigated in various stages of clinical trials.

“However, much can be offered to support and improve the lives of people with dementia and their carers and families. The principal goals for dementia care are early diagnosis in order to promote early and optimal management; optimizing physical health, cognition, activity and well-being.