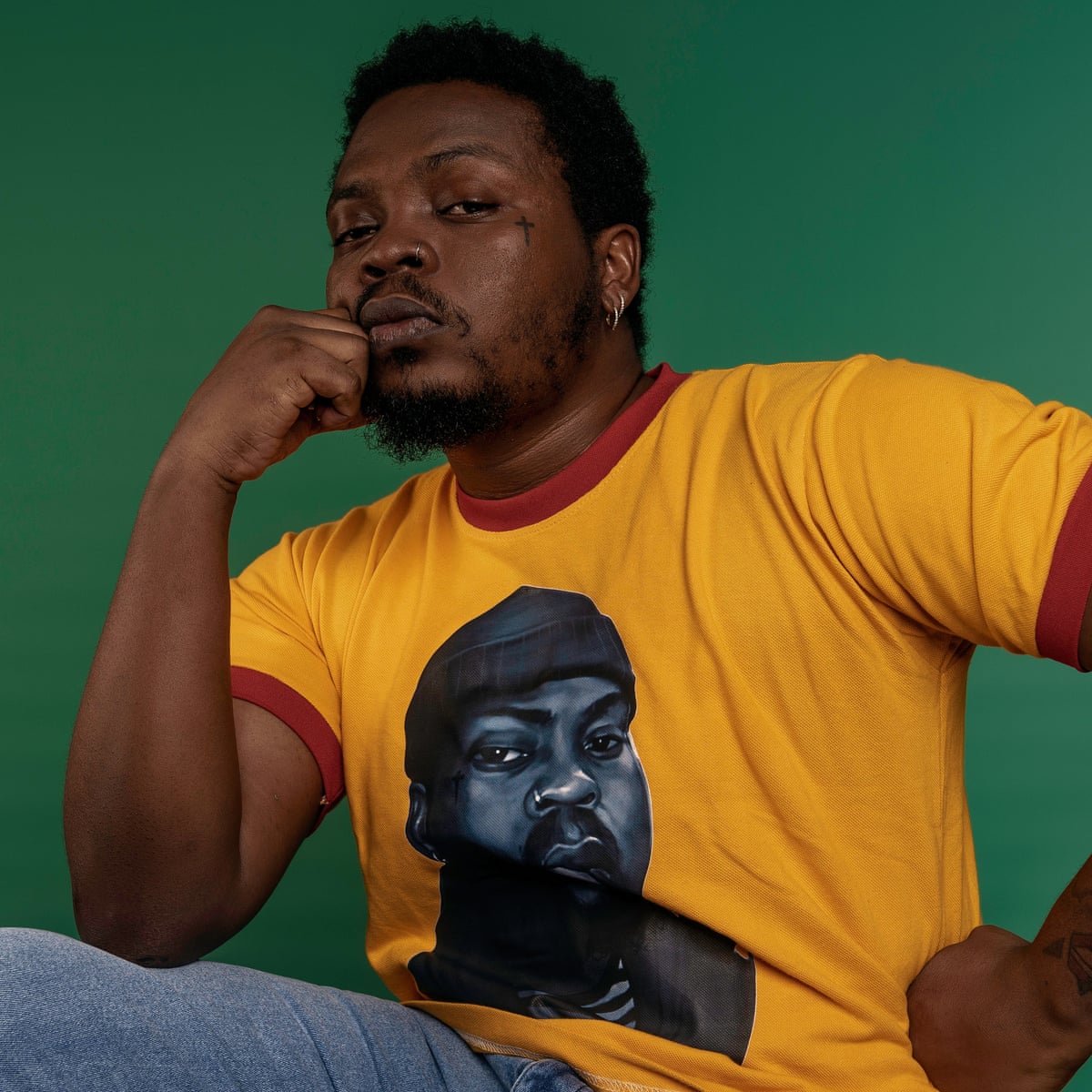 Olamide Adedeji widely known by his stage name, Olamide Badoo has disclosed some of the challenges he faced while growing up and how his family could barely afford three square meals daily.

The sensational singer was born in Bariga, Lagos State, on the 15th of March, 1989 and started his career when he released the debut single, “Eni Duro,” in 2010. In the same year, he performed at The Hip Hop World Awards.

The proud dad studied mass communication at Tai Solarin University of Education, Ijagun, Ijebu Ode, but dropped out due to financial problems.

During a recent interview with Guardian UK, the Nigerian superstar and YBNL Nation founder stated that he grew up in the ghetto and 3 square meals daily was a big deal to his family.

Speaking further, the rapper said that the difficulties he had growing up played a significant role in his drive to succeed against the odds because he wanted to experience something different. According to the 32-year-old:

“Surviving was hard. Bariga was not far from the other slums you see across the world, from Mumbai to New York and London – life in the ghetto is almost always the same everywhere.

There were days when being able to afford three square meals was a big deal for my family. All of that motivated me to hustle hard – I wanted to see the whole world and experience different cultures from what I grew up seeing.”

Olamide, however, said contrary to opinions in some quarters that the ghetto is made up of only violent personalities, it also houses people with great potentials.

The entertainer added that ‘Triumphant‘, a track off ‘Carpe Diem’, his 2020 album, was inspired by the need to change the narrative about people living in ghettos. Olamide stated:

SEE ALSO: “I’ve been longing to have a baby since I was in SS3” – Rapper, Olamide Spills On Being A Dad & More

“Many people have a very limited understanding of the ghetto. They think it’s all ruggedness and violence. The ghetto is way beyond that. Being from the ghetto is not only about guns and knives or living dangerously, it’s about being smart with your choices and moves.

“If you’re smart enough you can do better for yourself. I don’t want people in the ghetto to feel like they are inferior or in competition with anybody. The important thing is looking out for yourself and trusting your process.”