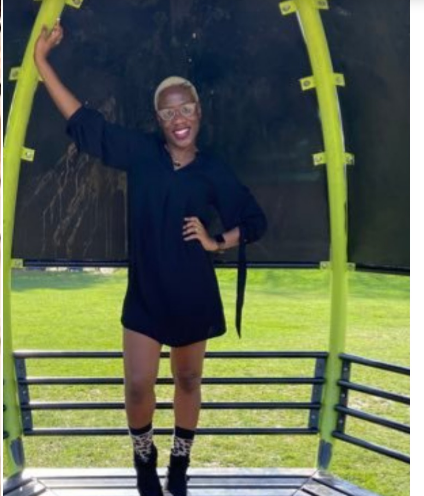 A Nigerian woman has shared the heartbreaking story of how she lost her set of twin boys Morayo and Moroti Kushimo, on July 4th 2021, a day after giving birth to them.

In a series of tweets, the distraught mum with the twitter handle @RebelleKush said she conceived her boys via IVF and had planned to have them in the UK. However, her water broke on July 4, earlier than expected, and the battle to save them began.

The heartbroken mom recounted how she and her husband moved them to a hospital that was said to have the capacity to take care of them in the premature state but they died. She alleged that ”Nigeria killed her babies via poor neonatal care.”

Read her full story below…

“It’s weird how we became parents on July 4th 2021 and then unbecame parents a day after. My twins boys Morayo and Moroti Kushimo have gone to be with the Lord. At 24 weeks, what was I expecting right? A miracle of sorts.

My water broke at week 21 but I pushed till week 24, so I could at least give them a fighting chance. I was hospitalized for 3 weeks on complete bed rest. Subjected to calling for help to eat, to poop, to bath. I had to wear compression socks for those weeks.

I was prodded every 72 hrs for blood tests, just to make sure I wasn’t getting an infection that could ruin my life whilst fighting for my babies lives. I fought so hard! The battle wasn’t just physical, it was mental, emotional, psychological and every how but I was willing.

READ ALSO: Bereaved Nigerian Couple Cry For Justice After The Horror Of Watching One Of Their Twin Babies Die At A Popular Lagos Hospital

If it meant my babies would get a chance to live. See, these were expensive babies. They were IVF conceived and everything was planned to the T. I would birth them in the UK but I visited Nigeria and things changed in seconds. Nigeria killed my babies…

Neonatal care isn’t advanced here, even when we did everything to save them by moving to a hospital that claimed to have the facilities. My Moroti lasted one day in the incubator.

My babies were beautiful, long limbs, active and just full of life. I won’t mourn you, I’m glad I got to be your mummy even if it was just for one day. Rest In Peace my little angels. Daddy and I love you

We did this all the way with God, asking him for his direction, his grace, his wisdom and every step of the way, we checked what next. This has built our faith beyond when we started this journey. We are fully aware of God’s presence and his grace.

This journey without God? and trust me I would have lost my mind. I would tell the details about my hospital stay in a few days but today’s memories are for my boys. My beautiful, beautiful boys. Moroti and Morayo Kushimo born  on 4th July 2021.” 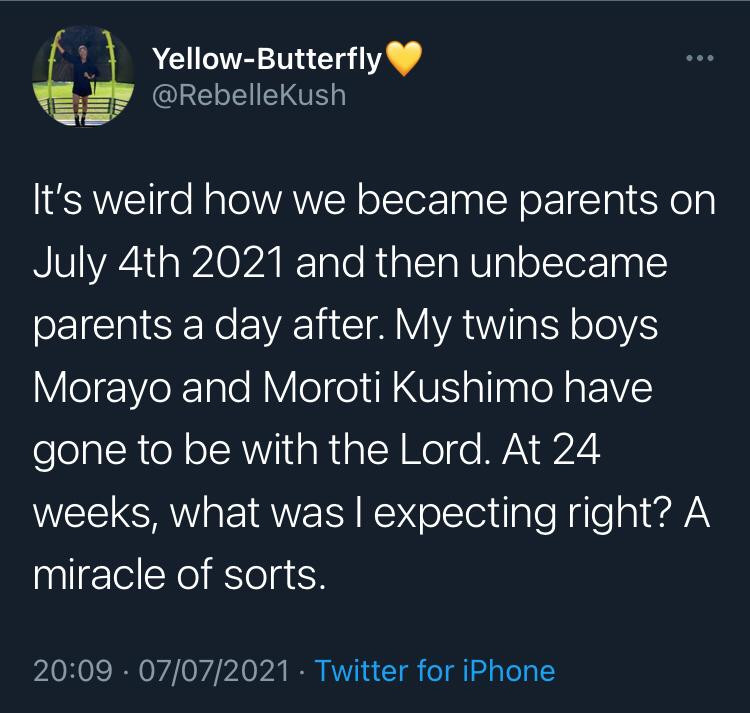 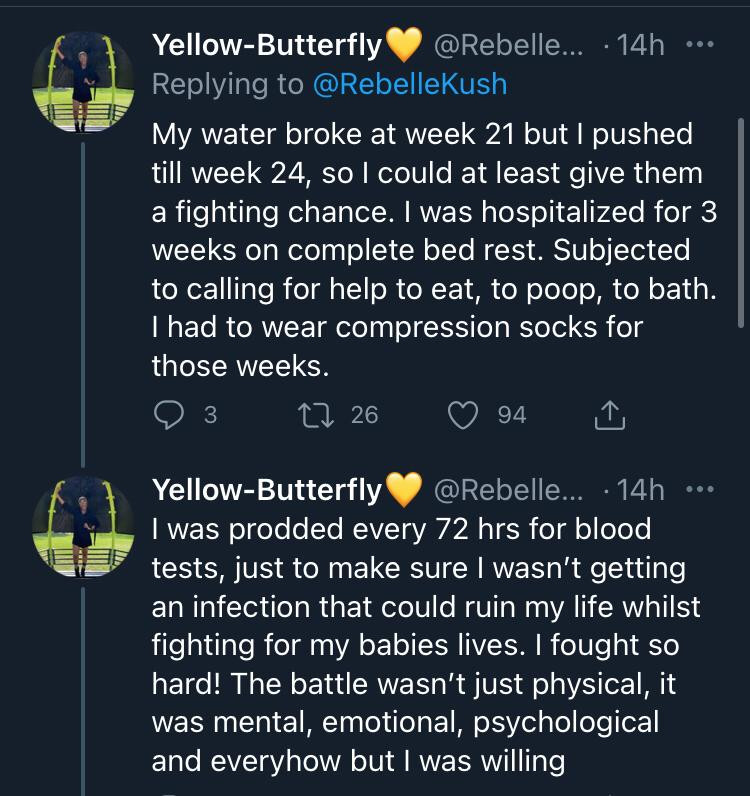 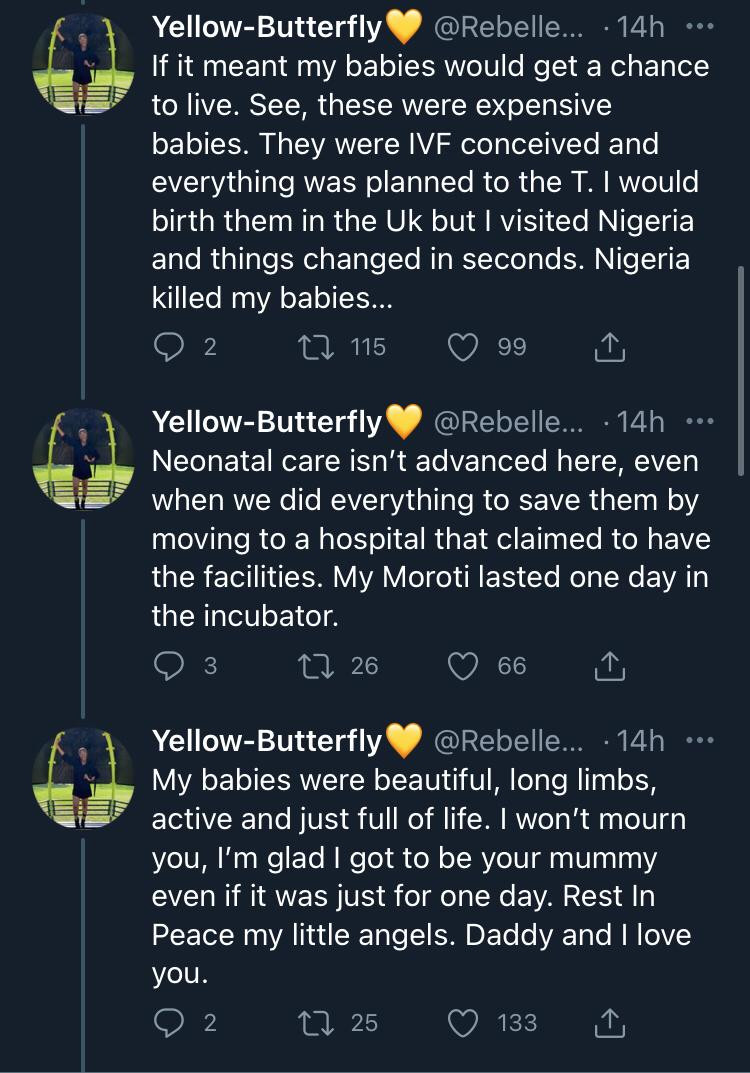 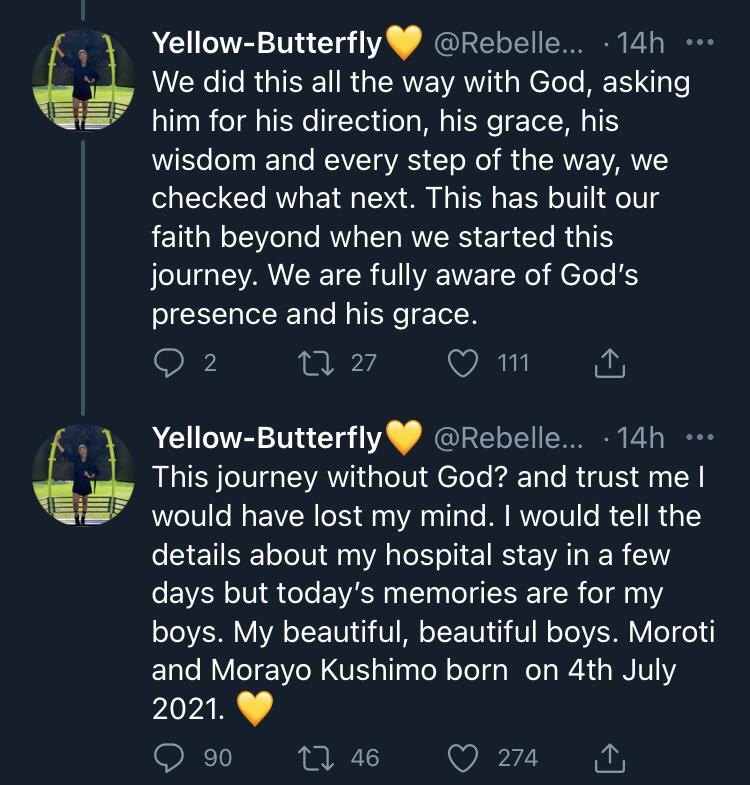