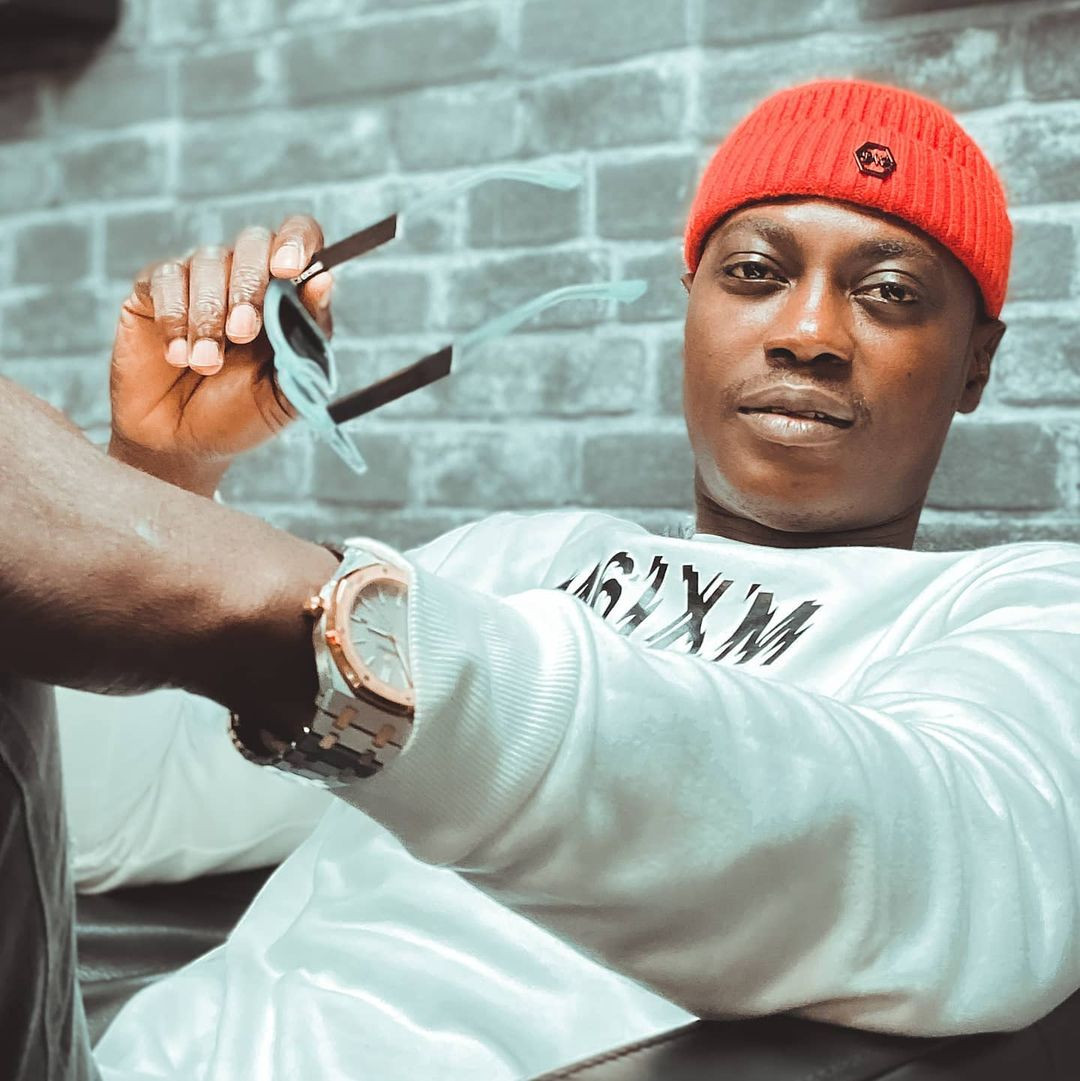 ‘I Was Shocked Falling In Love With An Actress’ -Actor And Dad, Ibrahim Suleiman On Life, Marriage, Fatherhood And More

Veteran artiste, Olanrewaju Fasasi popularly known by his stage name, Sound Sultan has died. He passed away at the young age of 44.

A statement released by his family says he died on July 11 after a long battle with throat cancer.

“It is with heavy heart that we announce the passing of multitalented veteran singer, rapper, songwriter, Olanrewaju Fasasi aka Sound Sultan. He passed away at the age of 44 following a hard-fought battle with Angioimmunoblastic T-cell lymphoma.

“He is survived by his wife, three children and his siblings. We, his family will appreciate the utmost privacy as we come to grips with the tragic loss.”

his manager, Efe Omoregbe announced this on his Instagram today.

The “Jagbajantis” singer will be greatly missed. He is survived by his wife and three children. 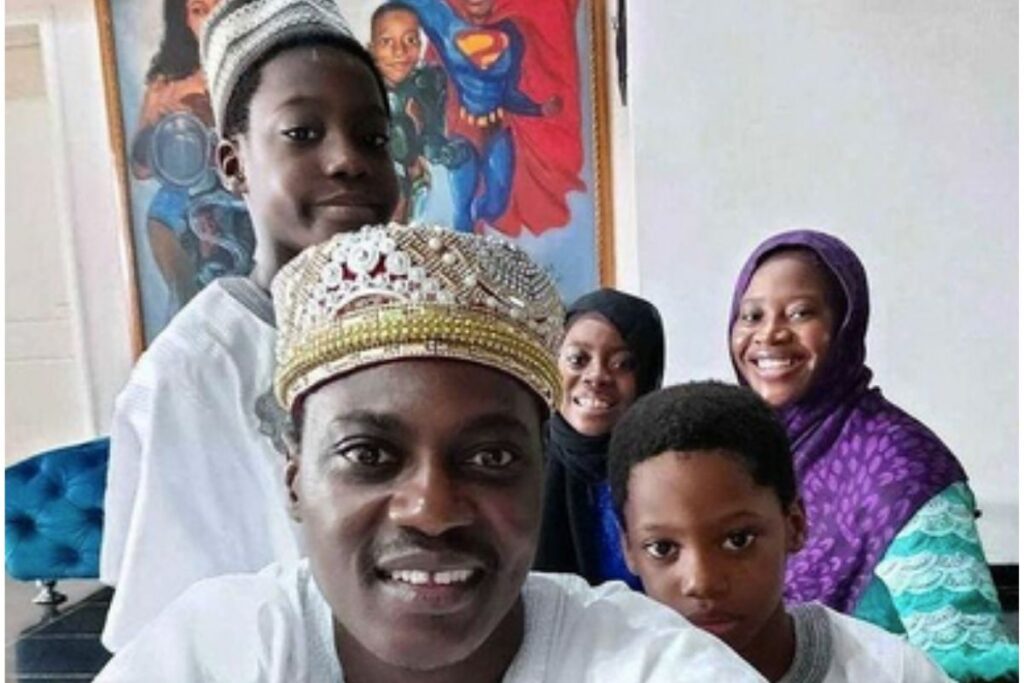 See his family’s full statement below: According to rarediseases.org, Angioimmunoblastic T-cell lymphoma (AITL) is a rare form of non-Hodgkin lymphoma, which is a group of related malignancies (cancers) that affect the lymphatic system (lymphomas). Lymphomas are the cancer of white blood cells (lymphocytes) and can be divided depending on the type of cells, B-lymphocytes (B-cells) or T-lymphocytes (T-cells), AITL is a T-cell lymphoma.

The lymphatic system functions as part of the immune system and helps to protect the body against infection and disease. It consists of a network of tubular channels (lymph vessels) that drain a thin watery fluid known as lymph from different areas of the body into the bloodstream.

Usually, the survival rate or life expectancy of patients after catching the cancer is five years.