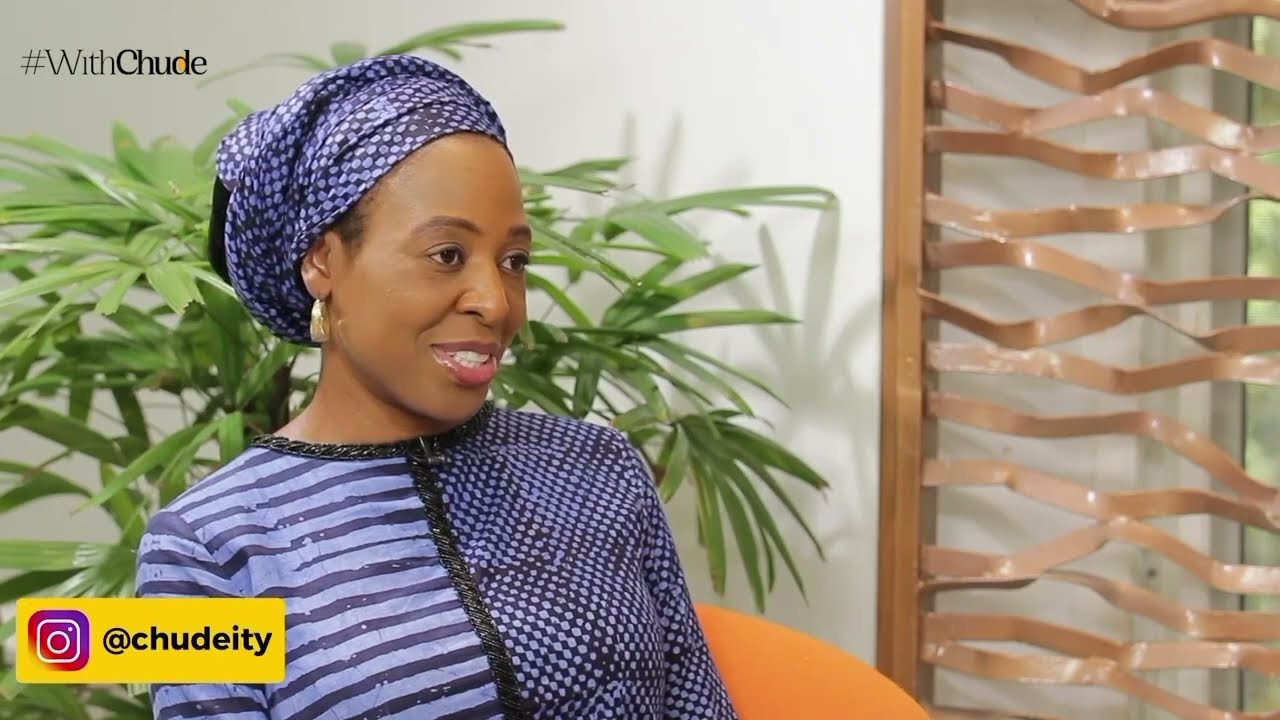 Businesswoman and Nigerian filmmaker, Biola Alabi sits with TV presenter, Chude Jideonwo and they have an honest conversation about her divorce, getting through IVF, and leaving M-net.

Speaking on her divorce from Makanjuola Alabi feeling like an out-of-body experience, the “Lara And The Beat” maker says her divorce was harder because Makanjuola was a friend. She said:

“The divorce was one extra thing I didn’t need people to worry about. It was, an out-of-body experience in a way because nobody really understood the situation.

It’s hard when you’re friends with the person. It wasn’t like I could go around saying this person is horrible. And that was hard because we were on speaking terms. People would see us together and it was confusing for them, but it’s also very personal, very private.

And then, people forward you things and you’re reading about something (although you tell yourself I’m not going to read it) and you’re like, this doesn’t even feel like my life.

It doesn’t even feel like I know this person. And sometimes, people feel they know so much more about you than you know about yourself.”

Biola said she had several IVF treatments in an attempt to get pregnant while dealing with the crash of her marriage. In her words:

“I did go to a health and recovery location and made it regular. I tried to go every two years. It’s a retreat and there’s detox, meditation, discovery, exercise. I always find it an easier way to refuel instead of a staycation.

“It started because I was doing a lot of IVF treatments and constantly felt there was a lot going on physically and mentally, where you’re worried and your hormones are doing their thing. I felt it would help with the treatment.

“I was trying to get pregnant. [You get pregnant, you lose the baby]. I was going through a lot. Sometimes we’ll have a positive test. Other times, we won’t. It’s a roller-coaster and your mind is processing it in a million ways. You’re so, hypersensitive about everything.”

ALSO READ: Couples Issues: Why Infertility Investigation Should Involve You And Your Partner

Biola was married to Makanjuola Alabi, ex-MD of Lagos State Signage and Advertisement Agency (LASAA). News of their divorce hit the media in January 2019.

The crash of their 10-year union had left many dumbfounded as what exactly went wrong wasn’t immediately clear.

Watch the conversation below: