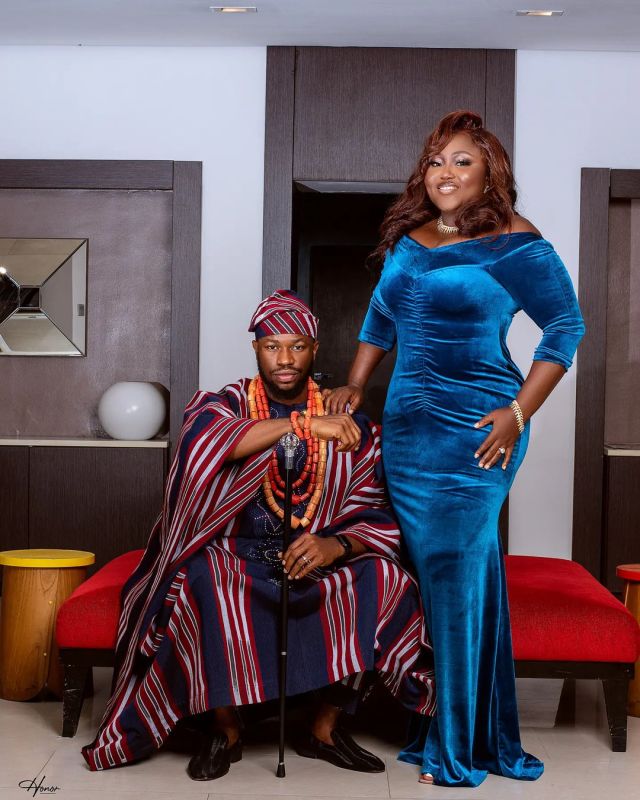 Celebrity Dad, Okon Lagos Spills On The Gains And Lessons From Family Life

Newly wedded Nollywood actor, Stan Nze has revealed that he was heavily criticized for getting married to his wife and colleague, Blessing Jessica Obasi who is ten (10) years older than him.

The thespian, who tied the knot recently, in a recent interview with BBC, spoke about his marriage to the actress and career.

According to the 32-year-old actor, they received many negative comments on social media and people queried him for getting married to a 42-year-old woman.

Speaking further, Stan stated that irrespective of the age gap, his wife is his bestfriend and she gives him peace, adding that he is very comfortable around her. He went further to disclose that he wants to set a record by not fighting with his wife through out their first year of their marriage.

The couple got married on Saturday, September 11th and it was a beautiful ceremony. 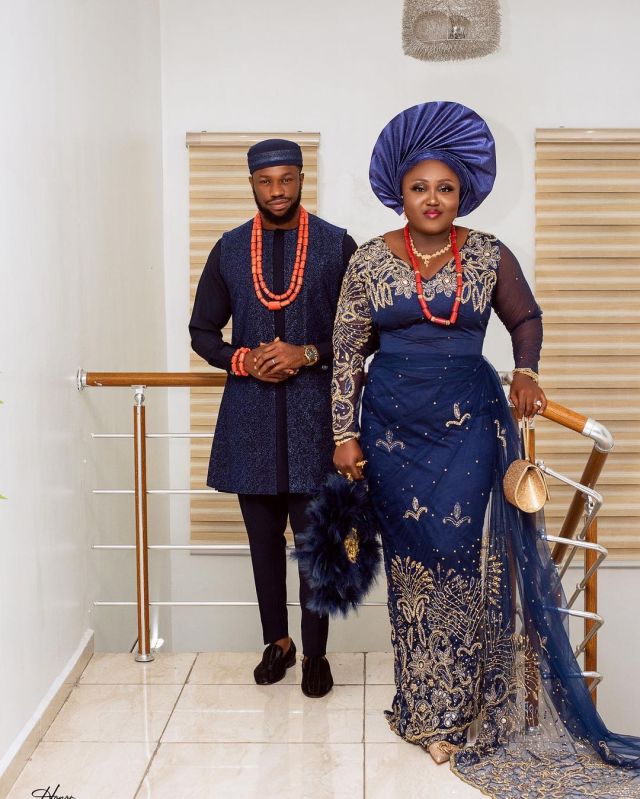 Their wedding was attended by their family and friends. Singer, Timi Dakolo thrilled the couple and their guests at their wedding reception and via different Instagram posts, the new bride has been gushing over her man.

“Somebody’s son has found me” she wrote on one of her posts adding, “Asked heaven for a gift and they sent me you Stan Nze.”

Here’s wishing the couple a blissful and fruitful married life!