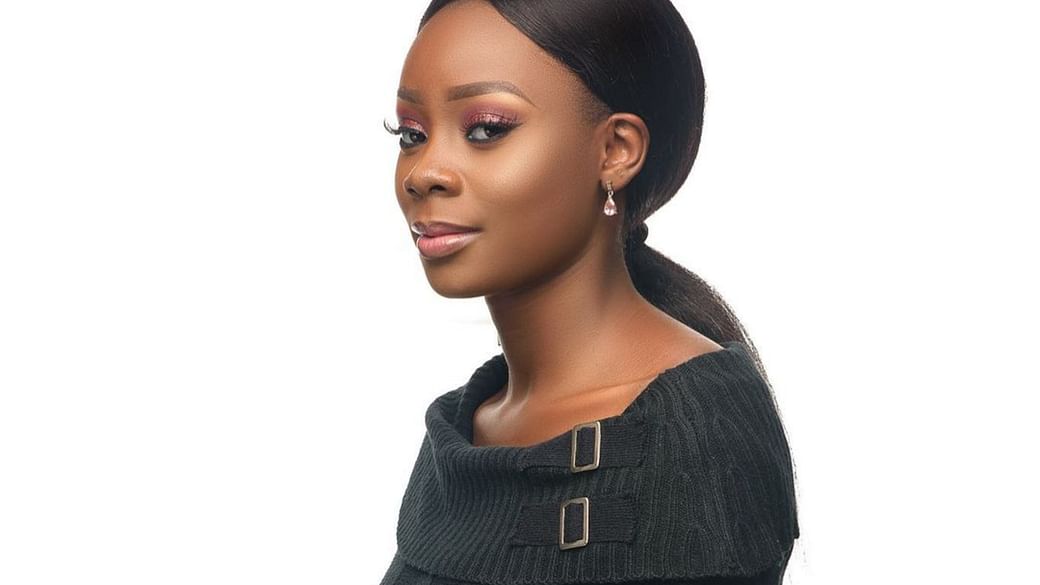 Nigerian Media personality and actress, Miriam Peters has shared her view that men should never be sent on errands.

The script-interpreter intimated in a tweet that anyone who decides to send men on errands must always ensure that they have their phones besides them.

According to Miriam, men will eventually blow it up.

“Send a man to buy stuff and stay by your phone cause they will blow it up, “there’s no big one o, should I buy the small one?”, “check I sent a picture, is it the one?”, “they said N1500 is that the price?”. It is endless, I’m calling you on video, cause me I don’t understand,”

sandykayc wrote; As in ehn

10 missed calls because he wants to tell you “they don’t have the small one, should I buy the big one

sirtajaja: Be prepared for an incomplete delivery if you send me to the market without writing down what you want and the estimated price.

They still buy things u never asked for and forget the ones you asked for even with list. 😂😂😂

It’s the accuracy for me😂😂 They’ll now come back and act like they’re gonna fa!nt any moment 😆😆

Yes this is us, before u start getting pissed and argue over us not getting the right thing you asked us to buy