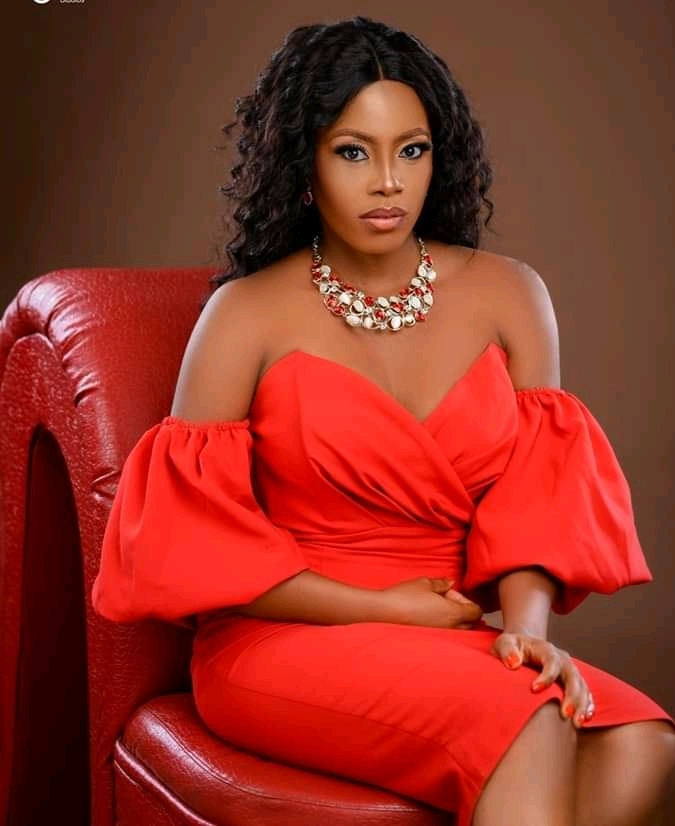 Uche Ogbodo Opens Up More On The Deadly Illness She Battled In 2020: ‘People Said I Had HIV’

Nigerian media personality, Amanda Chisom has revealed that she gave up her admission in the United Kingdom to be with her boyfriend who later dumped her for another woman.

According to Chisom in a Facebook post, the admission and scholarship she got would have enabled her to study at the University of Reading, United Kingdom but she chose her man over the big offer.

However, he dumped her and married another woman and he is in his wife’s house eating rice me while she’s here ‘lonely’.

Regretting her decision, she said if she ever get the chance to do it all over again, she will avoid men with all her strength till she hit 30 years.

“You know in 2013 I got a scholarship in the University of Reading in the UK. I wrote my IETLS and everything. I chose man over the scholarship, I could not imagine leaving my boyfriend in Nigeria to go abroad.

“See me now my brain don partially block, how I wan take go school again. Man I chose, is his wife’s house eating rice me I am here lonely. If I ever get the chance to do it all over again I will avoid man with all my strength till I hit 30 years.”

READ ALSO: COVID-19: ‘How I Was Almost Swindled And Forced To Quarantine’ -OAP, Amanda Chisom’s Experience At The Airport Has A Lesson In It For Us All

This comes after the viral story of a young man who asked his girlfriend to choose between him and going for a fully-funded Masters program abroad.

The lady whose age was given as 22, apparently won a fully funded scholarship abroad for her Msc.

However, it was reported that the lady’s boyfriend wasn’t quite enthused with his girlfriend’s shining luck and he told her to choose between their relationship and going to ‘the abroad’ for her studies.

Prof. Rita Orji, who shared the story via her Twitter page, wrote ;

Her ‘boyfriend’ told her to choose btn the admission & him

My only question was:

What is at stake if you choose one option over another?

Based on this and your priorities, you can decide on what to do if he refuses to change his stand

She said, the guy may break up with her and he promised to marry her.

What would you do if you were the girl or her boyfriend?”

ALSO SEE: ‘It’s Okay To Let A Woman Go If You Can’t Give Her What She Wants’ -Journalist, David Hundeyin Advises Fellow Men As He Shares His Story 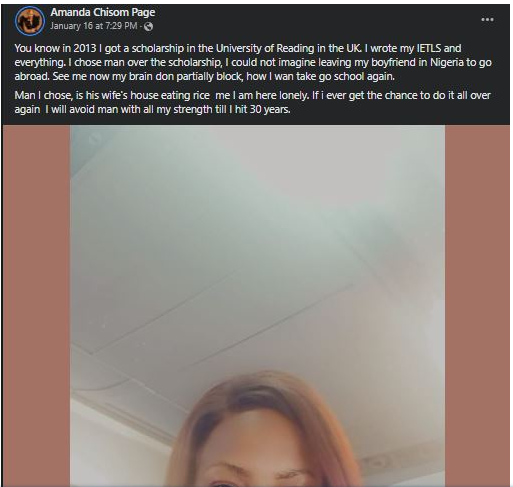 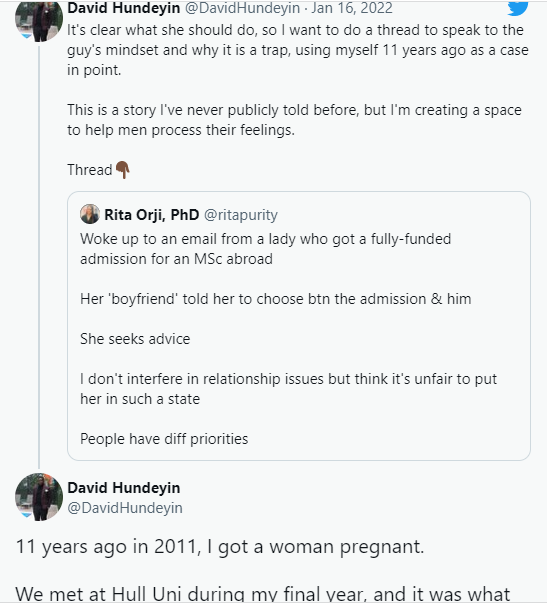