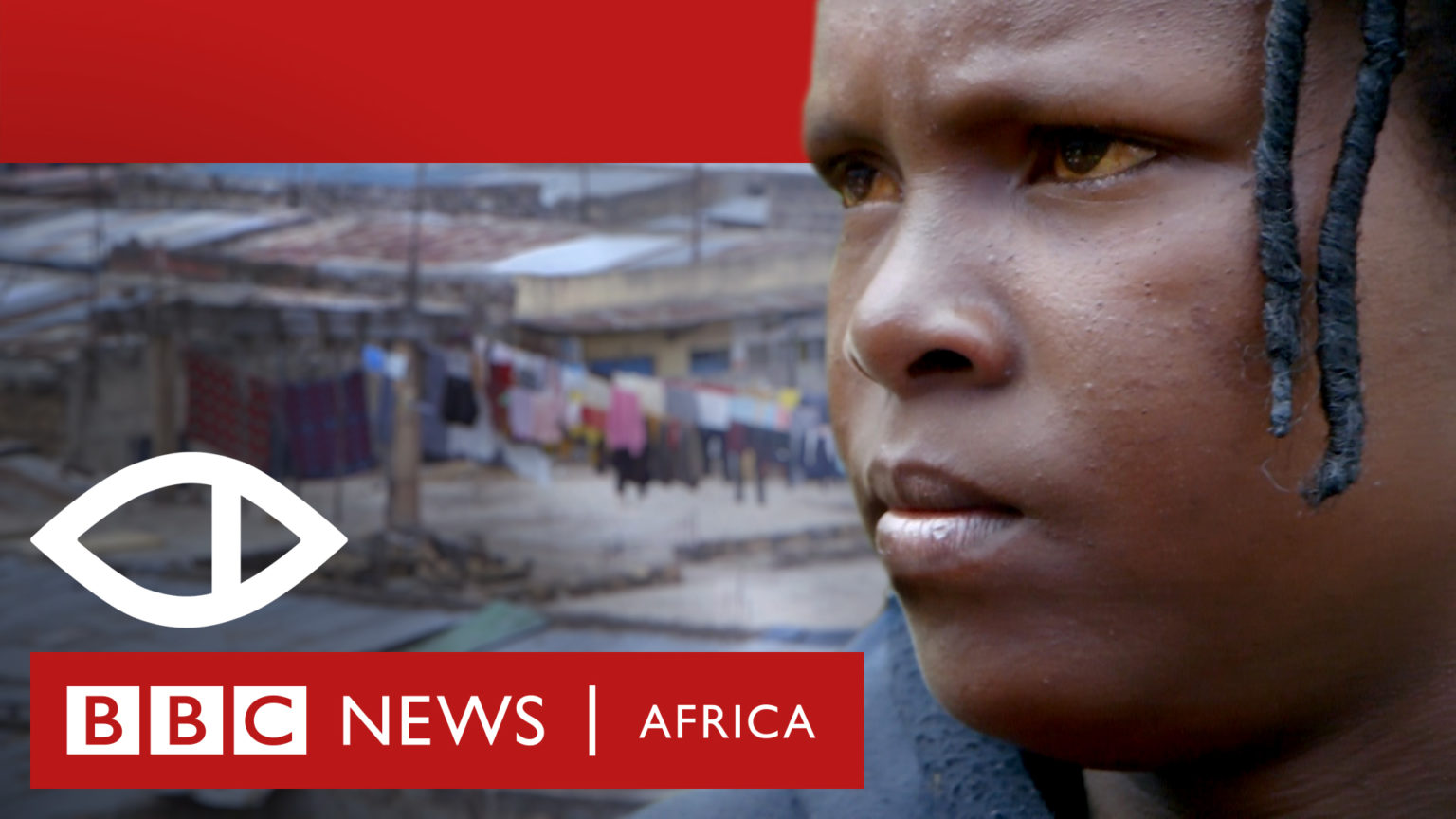 The BBC Africa Eye team travels to Kenya to explore the alarming spike in gender-based violence in the country.

Based on their findings, when the Coronavirus epidemic hit Kenya, the number of cases connected to gender-based violence skyrocketed as lockdowns confined many women indoors with their abusers.

In April 2021, Mary Mugambi was living as a single mother with her three kids. Around the time, her abusive ex-husband who wanted her back came to her house. She told BBC,

“He came in and when I awoke, he was holding a panga (machete). I asked him what the problem was as we had not argued. He started cutting me on the leg.

He slashed my legs twice and once on my hand. My daughter heard the noise and woke up. She saw that I was slashed and bleeding all over the house. When my daughter raised her head he struck her with the machete cutting her head and she died immediately.”

The life-threatening blows to Mary’s legs, arm and stomach left her unable to work, struggling to care for her remaining two children. Her two-year-old son witnessed the attack. Her ex-husband denies the allegations.

According to Kenya’s Demographic and Health Survey, 40% of married or formerly married Kenyan women have experienced physical or sexual assault. In the first two weeks of the epidemic, calls to a national helpline increased by more than 300%.

Kenya had documented over 5000 incidences of gender-based violence within a year. It has been described as Kenya’s ‘hidden epidemic’.

SEE ALSO: Gender Based Violence: UN Documentary Highlights The Gruesome Realities Of Some Women And Girls In Nigeria

However, activists claim that the real scope of the problem is significantly worse, with a mix of fear, stigma, and a lack of confidence resulting in only an estimated 3% of domestic assaults being reported to the police. Even when they are, many cases might take years to reach court.

Usikimye is one organization working for survivors on the front lines. Njeri Migwe co-founded it in 2019 and it operates a safe house and a 24-hour helpline. Njeri says,

“It’s terrifying. It’s scary. And the perpetrator will of course threaten you. And most people tend not to show up in court. So I wish there were a shorter time to finish the court cases, like let’s say 3 months, 6 months. So that these cases close when it is still fresh for the victims, and so that the victims can stop living in fear.”

Football Legend, Patrice Evra Tells The Harrowing Sexual Abuse He Suffered As A Child From His Teacher And How It Still Haunts Him

In response to the rising number of cases, the Kenyan authorities have repeatedly stated their commitment to tackling gender-based violence, introducing a national toll-free helpline and allocating funding for one-stop support centres for survivors.

But among men, Gender-based violence remains a largely taboo subject in Kenya.

Africa Eye reporter, Tom Odula investigates the deep-seated roots behind the crisis, discovers the trauma behind the shocking statistics, and explores the impact that Kenya’s sluggish legal system often leaves survivors with little hope of justice.

Watch the full documentary below: