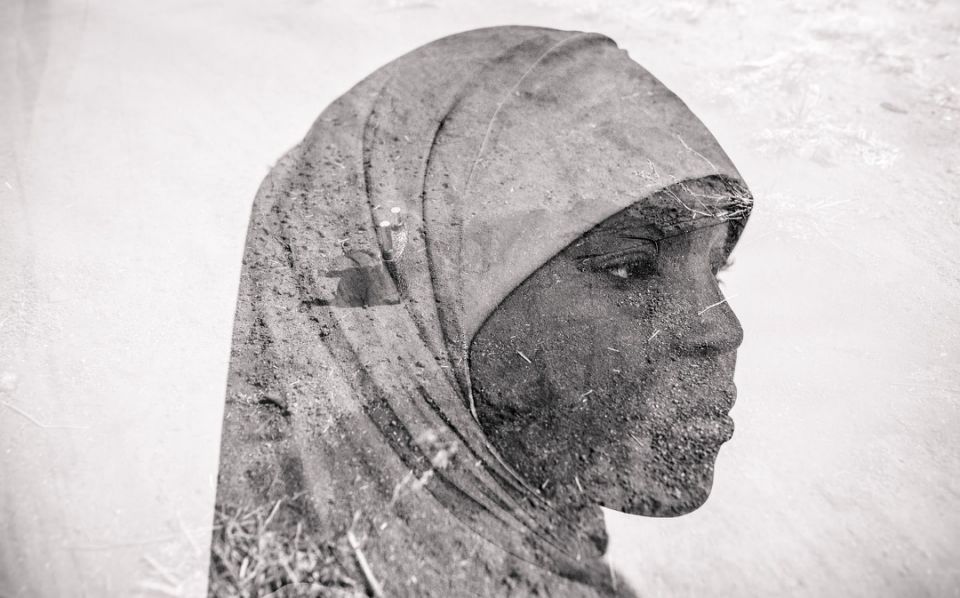 Nigerian women who have experienced gender-based violence firsthand have given chilling accounts of it in UN Documentary.

While the global spread of COVID-19 has tragically seized the lives of 1.4 million people worldwide, it has also catalyzed another deadly disease: The “Shadow Pandemic,” as it’s called, referring to the increase of violence against women.

Based on reports, one in three women experience physical or sexual violence by a partner before the onset of COVID-19; now, new reports suggest that many countries have seen a spike in domestic violence. Sheltering in place is actually not a shelter for many.

That’s why on November 25, the United Nations Population Fund launches its 16 Days of Activism against Gender-Based Violence (GBV) initiative, “Unheard Voices from Nigeria,” an awareness campaign designed to bring the untold stories of survivors of GBV to light.

This year, the UN collaborated with Nigerian-based self-taught documentary photographer and visual artist Etinosa Yvonne on a portrait series of 16 women in Nigeria who have experienced GBV firsthand. Each woman also submitted a personal statement to share her story in her own words.

“As an artist and a humanist, I do not take for granted the access that I have to people’s lives when I am working on projects. The girls and women I worked with bared their souls during our discussions. Hence, I am obliged to accurately share their story,”

says Yvonne about the program.

“This project highlights how gender-based violence affects the mental health of girls and women. It deals with emotions. Thus, to be able to get people to see what is going on in their heads, I used layered images.”

Below are five portraits, along with each woman’s personal statement, and notes from Yvonne. As Yvonne says:

“Highlighting the gruesome realities of what some girls and women face is a conversation that we need to keep having until we start to see changes. In a society where women are seen as and treated like objects, it is important that we sustain our advocacy efforts to create a better and fairer world for girls and women.”

The awareness campaign runs from November 25, International Day for the Elimination of Violence Against women, through December 10, Human Rights Day. For more info, visit UN Women.

*All names have been changed to protect each woman’s privacy. Statements have been slightly edited for length, clarity, and protection.

“One day my friends told me that they received my chewing gum. Where I come from, when a lady is getting married, the family distributes chewing gum, kola-nut, sweet, salt, and other things to inform members of the community.

I was confused. I cried and fell ill for two days. I was going to be handed over to my cousin. I didn’t want to get married, but my father agreed. I was 17 at the time.

We rarely ever spoke, and he became physically abusive. We were married for two years, but I only lived with him for two months. I would go to my parents’ house, and after a while my father would send me back. When I return to his house, a few days later I would leave again.

My father ended the marriage on the grounds that I was too stubborn, and he had had enough. Ever since we got divorced, I have been very happy.”

Yvonne: “Fara’s energy is infectious. I love her confidence. All through the interview, I was in awe of her. Her doggedness made her father end the marriage she was forced into. I was so uplifted during our discussion.” 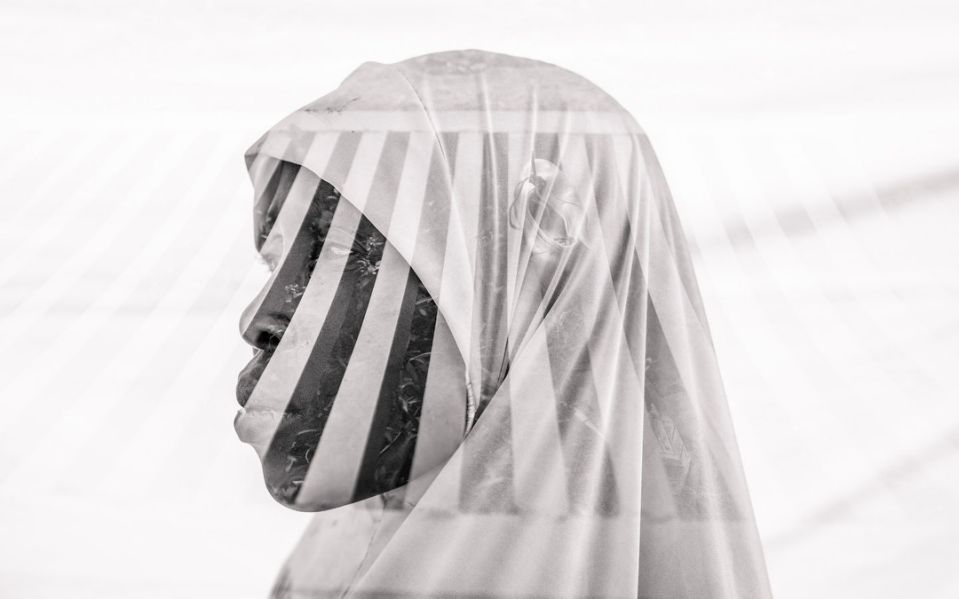 “My dad married me off when I was in primary school. As soon as we got married, the beatings started. On two occasions the beatings were so severe I passed out.

Five days before I was due to give birth to our last child, he tried to sleep with me. I politely refused and explained that I felt tired because I was heavily pregnant, worse still I was hungry. He beat me up for saying no to him.

I plan to get a divorce, if he agrees, I will move on, if he does not, I will have to wait. My husband does not provide for the family. Many a time, I would have to send my children out to beg just so I can get money to buy food for them. I have never enjoyed my marriage, I don’t really see myself as a married woman.”

Yvonne: “When I met Uwani, her youngest child was a month old. She looked so desperate for help. She was hungry; she looked so broken. It was so painful to see a nursing mother go through all she was going through at the time. I gave the translator some money to give her so that she could take care of her and her kids for a few days. The whole session broke me.” 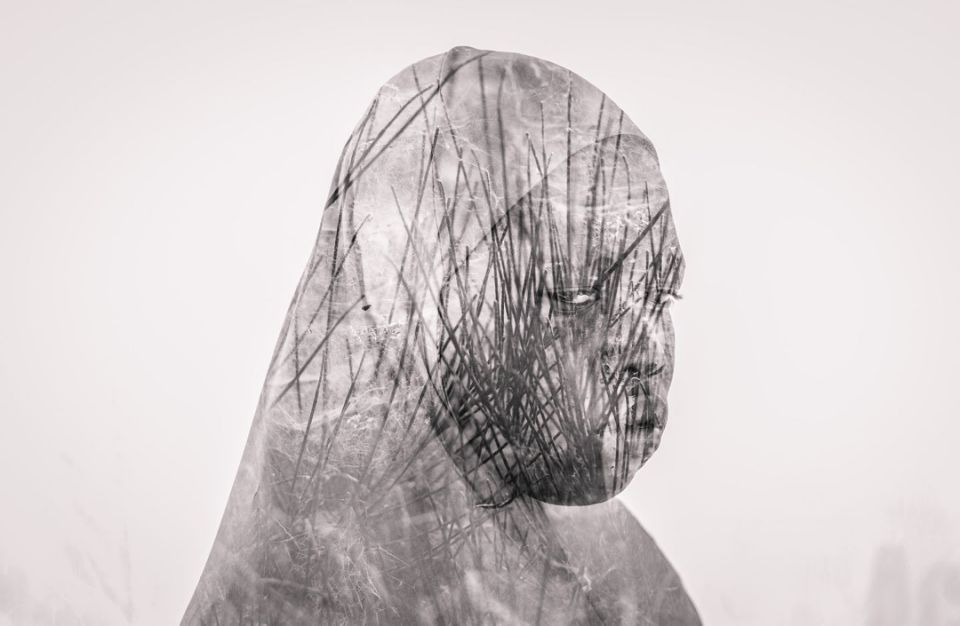 “Our community was attacked by the insurgents, and my dad was killed. My family fled our hometown to the IDP camp. I was 13 at the time.

While at the camp, a police officer whom we knew would ask me to come to his house so that I could do some work for him. As soon as I got there, he pushed me into his room.

He raped me and told me not to tell anyone otherwise he would kill me. I told my mom but she told me to keep quiet. He raped me again, but the third time I screamed. Fortunately, some neighbors heard me and rescued me.

People say that it’s my fault that I was raped. The officer was transferred, and my mother refused to follow up the case. People laugh at me, they say I kept going back. It makes me angry, it makes me sad.”

Yvonne: “Meeting Maimuna, you could tell she was broken and hurt. She rarely wore a smile, worse still she was often picked on by other people. She always fought back, but that made her constantly angry. It felt like she had been robbed of her childhood. She sat with us and shared her story, but she was distant.” 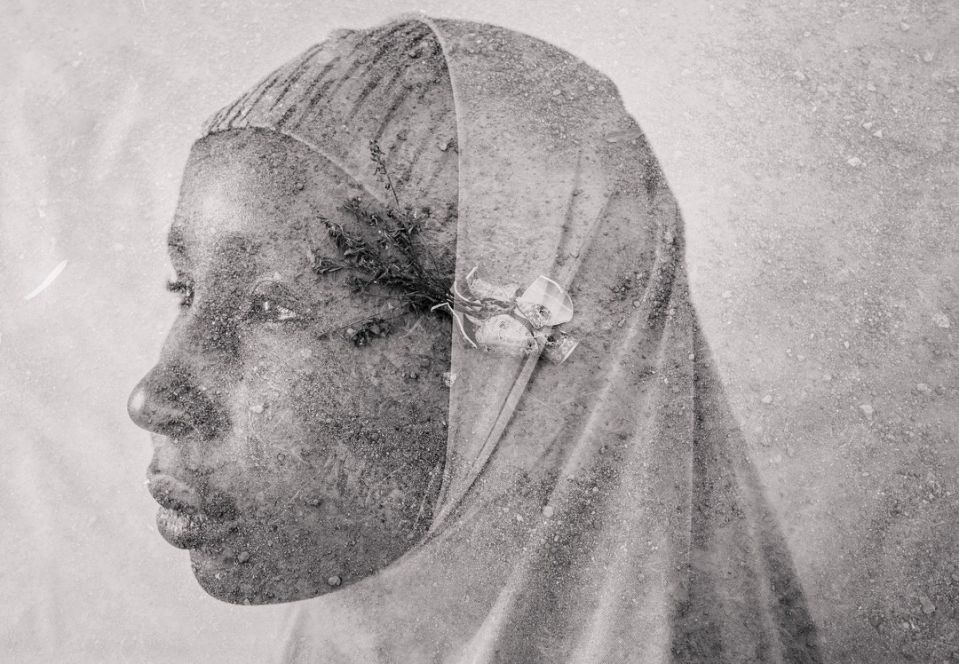 “I was married off when I was 12. When I turned 14, I got pregnant. After I gave birth, I was admitted to the hospital because I had eclampsia. I could not see nor talk. After 25 days I began to see; three months later I began talking again.

My husband was killed during an attack by Boko Haram insurgents. After his death, I went to fetch water. A middle-aged man called me. When I got close, he dragged me inside. He raped me and ran away. I realized he wanted to rape me so I pleaded with him, but he did not answer me.

Months after, we left and started staying in an IDP camp. I eventually gave birth to a baby who died after five months. I used to cry a lot before; I also felt angry as people mocked me when I was pregnant. I am trying to move on, I have left everything in the hands of God.”

Yvonne: “Halima is presumed to have schizophrenia. Thankfully, the translator I worked with was extra cautious which made it easier for Halima to express herself. For me, one of the things that really hurt me about Halima’s story is the fact that despite the layers of traumatic events that have happened to her, her family somehow blames her for it.” 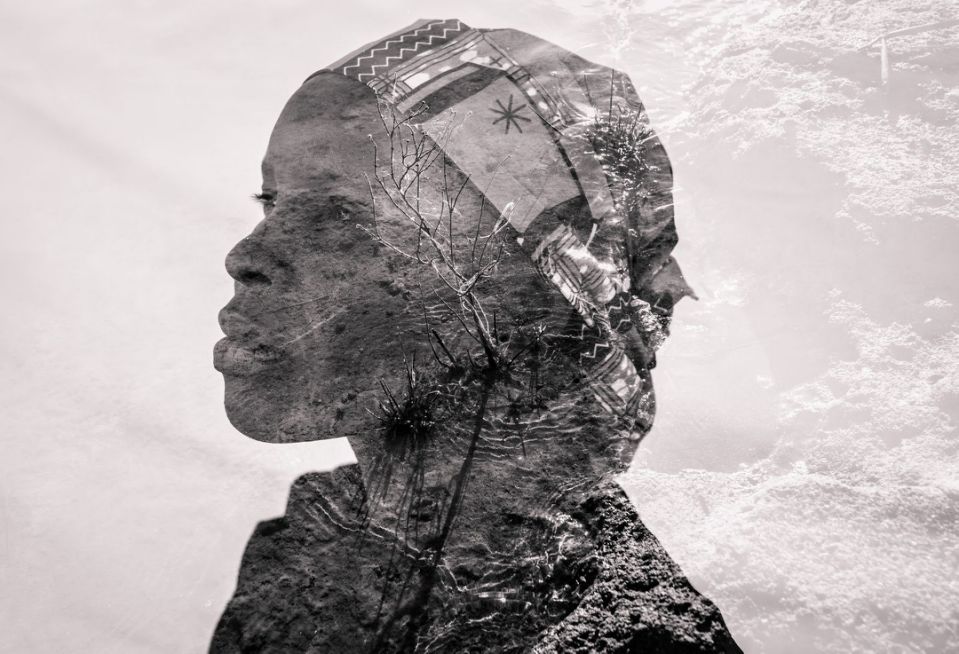 “My first husband was killed by insurgents. We relocated to the IDP camp. After the death of my husband, things got really hard. I could not take care of myself nor my children.

I decided to remarry to ease my burden. The man I married was very kind and supportive initially. My husband had another wife but made sure to visit me often. I got a card from the camp management to enable me to get food. I noticed that my husband would take [the food] to his other family. When I ask him why, he would beat me. The beatings became a routine, and he stopped providing for my family all together.

Things got so bad, my son began to beg so we could eat. I got pregnant, but my husband did not provide me with any form of support. I assumed that getting married will ease my burden, but it turned out worse.”

SEE ALSO: Forced To Marry As Teens, Raped In Their Matrimonial Homes: Nigerian Women Narrate Their Ordeals To Highlight The Dangers Surrounding The Survival Of Women & The Girl Child

Yvonne: “During my time with Jamila, I thought about how cruel our world is especially for girls and women. I was reconnected with Jamila a year later and it appears that she is in a worse state than before. It left me with a lot of questions.

Why do women have to be the burden bearers? Why do men leave the responsibility of taking care of the children to women just as a way to punish them? How can we empower women with skills that will make them self-sufficient? Why do women need approval from their partners to get family planning?”