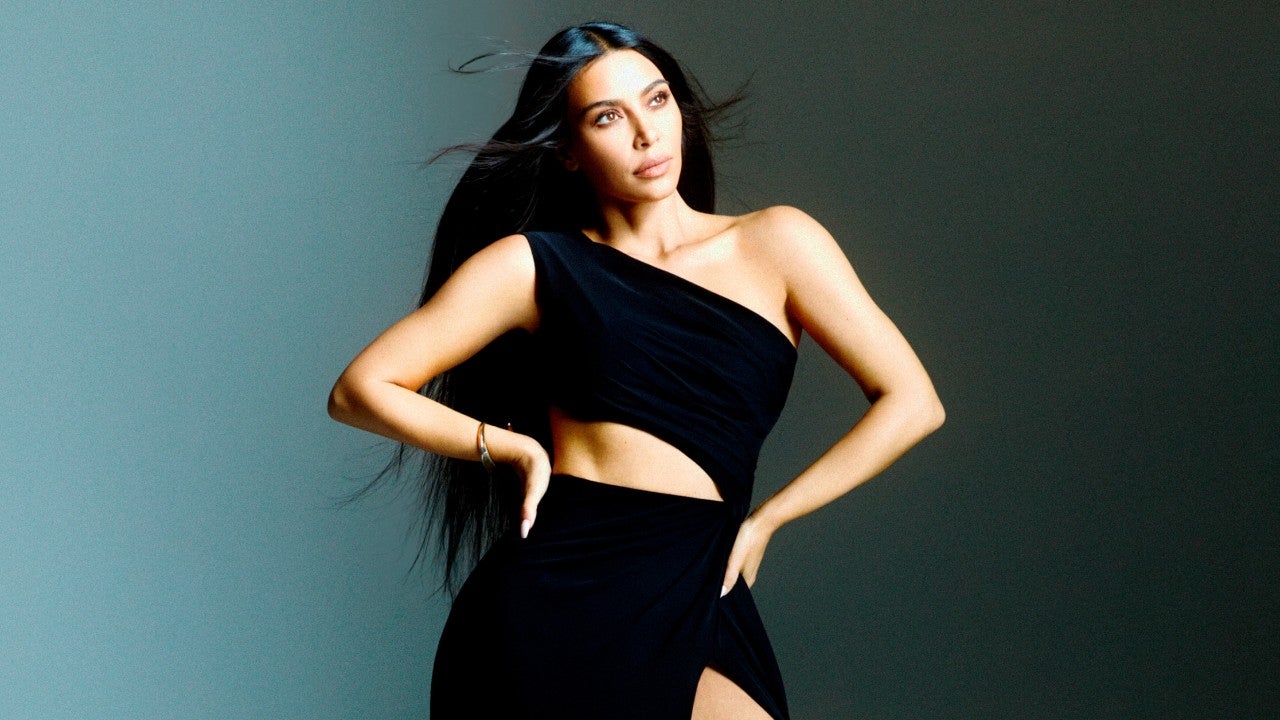 American reality TV star, Kim Kardashian has for the first broken her silence on the reason behind her divorce from rapper, Kanye West.

Gracing the cover of Vogue‘s March 2022 issue, the 41-year-old mother of four talked about how she is charting the new waters of life as a co-parent, businesswoman and Law student.

While she has been mostly quiet about her relationship with her estranged husband, Kim shed more light on what motivated her to part ways with the father of her children.

In the interview with Jen Wang, the American socialite stated that she was unapologetically “choosing” herself and making herself happy even though this comes at the cost of her marriage. She explained:

“For so long, I did what made other people happy. And I think in the last two years I decided, I’m going to make myself happy. And that feels really good.

And even if that created changes and caused my divorce, I think it’s important to be honest with yourself about what really makes you happy. I’ve chosen myself. I think it’s okay to choose you.”

The billionaire mom further said her forties will be about being “Team Me” and being her best self. She said:

SEE ALSO: Kim Kardashian Files Docs Detailing Exactly Why She Doesn’t Want To Get Back With Ex-Husband, Kanye West 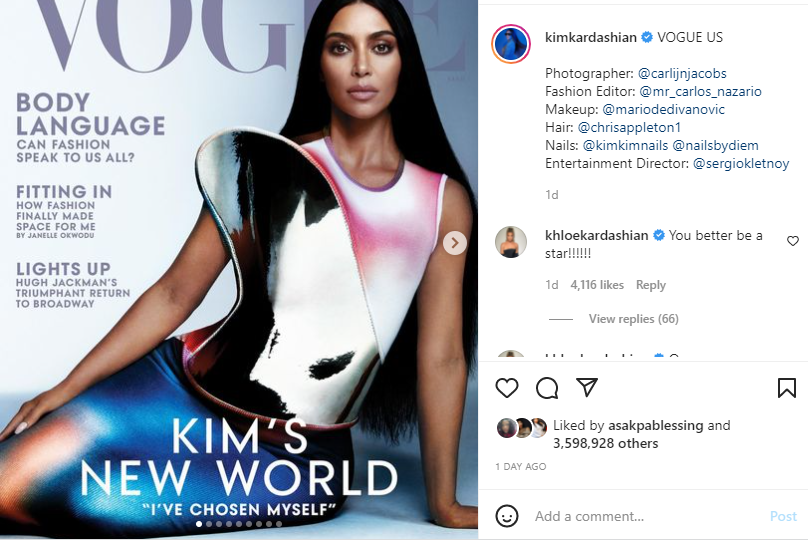 Speaking on co-parenting, Kim who shares four kids with West said despite their rocky relationship, she tries always to show him in the best light to their children. In her words,

“You could be so hurt or angry at your ex, but I think in front of the kids, it always has to be ‘Your dad’s the best’. Make sure you are your co-parent’s biggest cheerleader, no matter what you’re personally going through.”

The reality TV star also confessed that while her divorce felt liberating, a part of her was scared as to what the future holds, especially in the fashion world where her husband had been her major influence. She said:

“I always think, What will be next? Because I always had Kanye, who knew exactly what the next fashion era would be for me. And there’s something scary about being out there on your own, but also something so liberating.”

Kim and Kanye’s official divorce news first broke in February 2021. This came weeks after speculations about their marriage collapse.

ALSO SEE: Kim Kardashian Wept About Feeling Like A “Failure” And A “Loser” As She Opens Up About The End Of Her 3rd Marriage To Kanye West

Their separation has been marred by drama on social media. From Kanye calling out Kim for kidnapping one of their daughters and exposing the other to social media to Kim claiming to be solely responsible for the care of their children, it’s been tough keeping up with the West.

While the couple have seemingly moved on with new partners after their split in February 2021, West has repeatedly and publicly made it known that he wants his wife back.