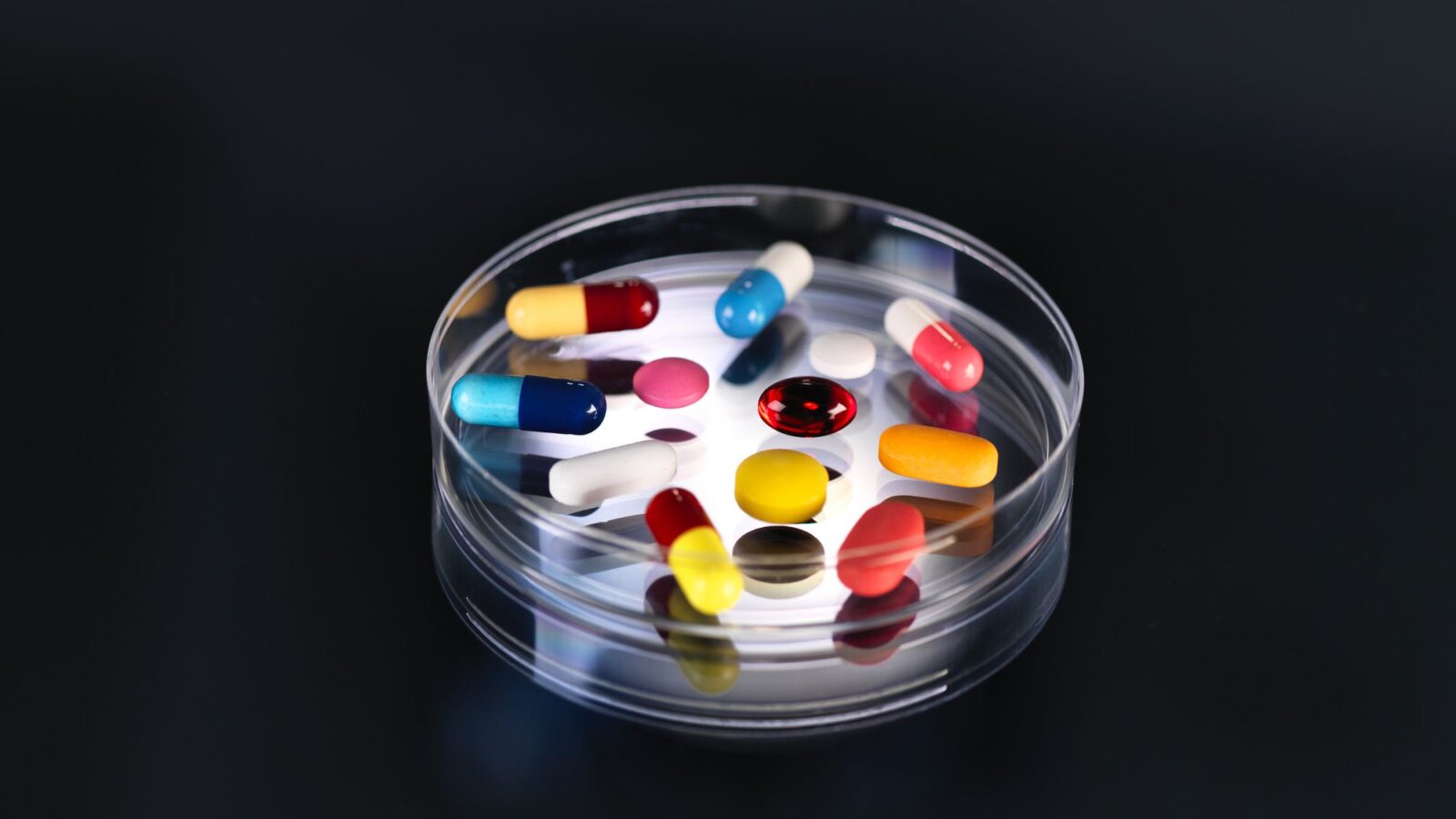 A sex therapist has cautioned men against relying on drugs to initiate an erection, noting that no drug can really help a man to get an erection.

The expert noted that if a man is unable to initiate an erection, using a drug cannot help him in any way to initiate it, stressing that such a person should rather seek medical intervention to ascertain the real cause of his problem.

The patient, he said, can only be helped when his condition is appropriately diagnosed, adding that it could be a case of erectile dysfunction.

Erectile dysfunction, usually called ED, is the inability to get or keep an erection firm enough to have sexual intercourse. It’s sometimes referred to as impotence.

Experts said erectile dysfunction can be a sign of a physical or psychological condition, noting that it can cause stress, relationship strain, and low self-confidence.

In recent times, there have been many people across social media platforms offering for sale drugs that they claim can help initiate and sustain an erection.

Speaking with PUNCH Healthwise in an interview, Umeh, who is also a consultant psychologist, warned men not to rely on such drugs to initiate an erection, noting that they should rather seek medical help if they are unable to achieve an erection.

READ ALSO: One Reason You Should Circumcise Your Male Child Before The Age Of Seven

Inability to initiate or sustain an erection, he said, could be a sign of erectile dysfunction. In his words,

“If you are not capable of achieving erection the drugs will not help you. It is only when you can achieve an erection and not sustain it that the drugs intensify it.

“There are drugs that are used to sustain an erection, not to initiate it.”

He also explained that there could be physiological and psychological causes why a man cannot achieve an erection.

“Psychological causes, like stress, are among the major reasons why a man may not achieve an erection,” he said.

According to a WHO paper titled ‘Prevalence and risk factors of erectile dysfunction among patients attending primary health care centres in Qatar’, ED is a common medical problem affecting approximately 15 per cent of men each year.

The WHO also noted that over 150 million men worldwide were estimated to have been affected by erectile dysfunction in 1995, adding that the figure could rise to 320 million by 2025. WHO said:

“Severe erectile dysfunction is an independent predictor of poor quality of life and not an indicator for comorbid diseases.

“Erectile dysfunction may have a physiological or psychological basis, but the most common cause is thought to be related to vascular abnormalities of the penile blood supply and erectile tissue often associated with cardiovascular diseases and their risk factors.

“The prevalence of erectile dysfunction varies widely in studies from different countries.”