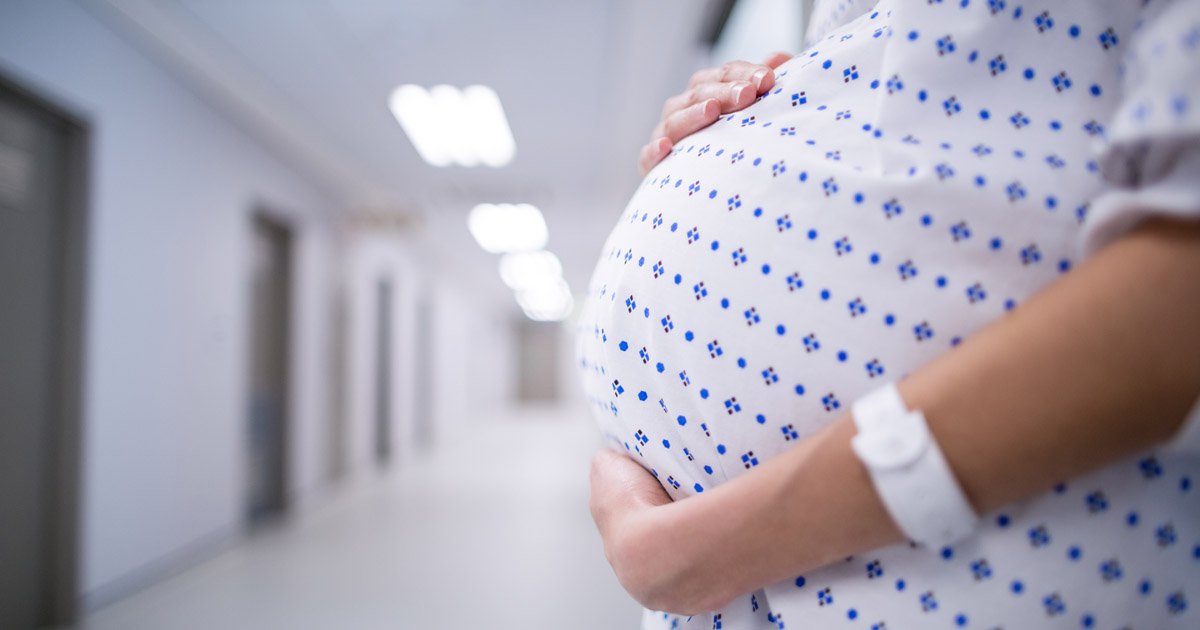 A health expert, Dr. Chinonso Egemba, has warned pregnant women against touching cat faeces, noting that it can lead to miscarriage and stillbirth.

The medical practitioner, popularly known as ‘Aproko Doctor’ on social media, also revealed that touching the faeces of a cat can cause infection in an unborn child.

In a post on his Instagram page @aproko_doctor, Egemba said the infection can be avoided by changing the litter of a cat daily. He said,

“If you are pregnant, it is important that you do not touch the faeces of the cat because you can also get an infection known as toxoplasmosis gondii, which may cause miscarriages, stillbirths and even infections in the child.

“So what do you do if you already have a cat? Number one, ensure that another person changes the cat litter, if possible.

“Number two, change the cat’s litter daily because it takes about one to five days before a cat litter becomes infectious to a human being.”

Toxoplasmosis is a flu-like disease caused by a single-celled parasite called Toxoplasma gondii. It develops inside cats and can infect other animals or humans.

According to an online health portal, Healthline, a pregnant woman that develops the infection can pass it to the foetus through the placenta, noting that this can lead to serious birth defects.

READ ALSO: Pregnancy: Did You Know That Excess Ginger Consumption Can Cause Miscarriage? Find Out More From A Paediatrician

The health portal, however, noted that there are treatment options for a pregnant woman that develops the disease.

“Toxoplasma infection during pregnancy can be serious because the parasite can cross the placenta and infect the baby. An infected baby may suffer damage to the eye, brain, heart, lungs. The mother is also at increased risk for miscarriage if she has a recent toxoplasmosis infection.

“Some babies show signs of infection on an ultrasound. Your doctor may notice abnormalities in the brain and less commonly in the liver. Toxoplasmosis cysts can be found in the baby’s organs after the infection develops.

“The most serious damage occurs from nervous system infection. This can include damage to the baby’s brain and eyes, either in the womb or after birth. It may cause visual impairment or blindness, intellectual disability, and developmental delay,”