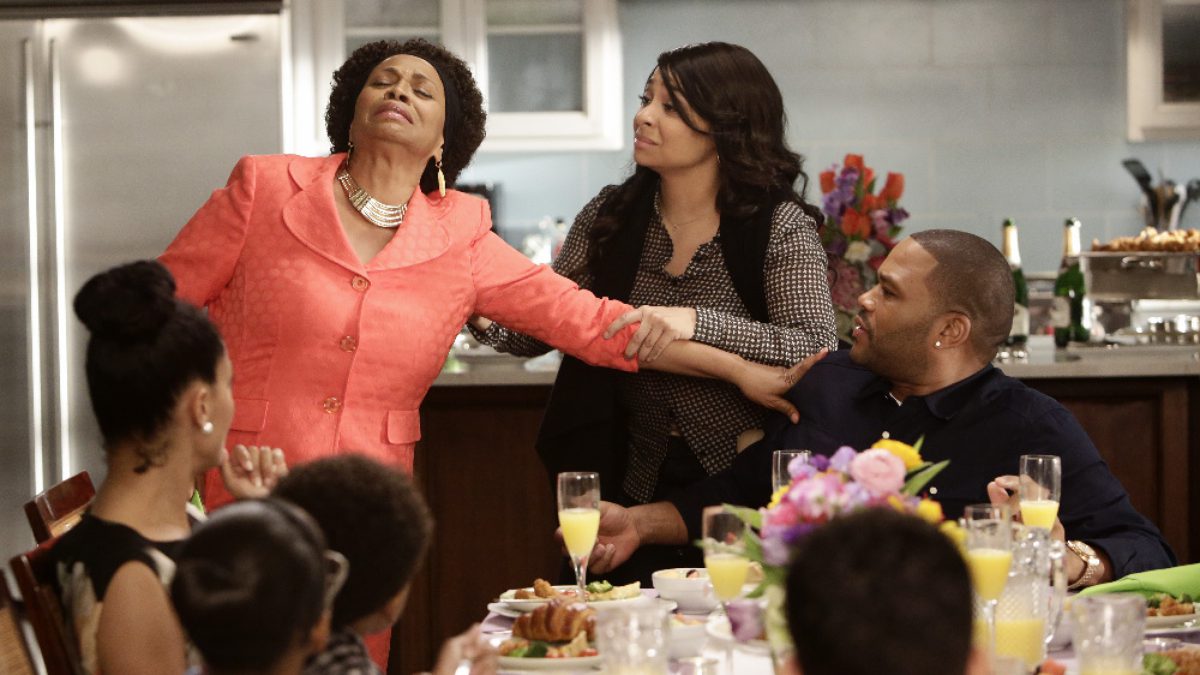 There is an adage that says that a bad spouse is easier to manage than a bad in-law. To this end, it can be frustrating battling with financial demands from acquaintances let alone in-laws.

A grandmother, Mrs Esther Adetola, while examining the problems associated with financial demands by in-laws, told PUNCH that she contended with such situation during the early years of her marriage.

She stated that the development made her to always advise her children and those close to her to find ways to settle financial issues with people whether in-laws or not.

“My husband is someone who is attached to his family. When we got married, I had lots of issues with him especially when he chose his family over me. My husband, despite being the last child, is like the breadwinner of his family.

His father was late and his mother never demanded anything but his cousins wouldn’t let him rest. He gave his older siblings money too.

When their children grew up, they also came with numerous financial demands. It became so bad that my husband would spend his salary on them and take loans to cater to his own household.”

She added that excessive financial demands by family could disturb one from making any tangible progress in life, adding that they started making headway when they cut down on the demands. She stated,

“I was deliberate about getting them out of my family because I knew they were parasites. We wouldn’t grow if we continued to have them around.

I talked to my husband about our plans and achievements and also prayed that God should provide for them so that they could leave us alone. Soon, my husband began to change towards them and the demands stopped. He changed his mobile and we also moved to a new place.”

Adetola further said they were able to build a house and send their four kids to private universities after cutting off from excessive family demands.

A civil servant, Mr Dayo Emmanuel also disclosed that he never experienced in-laws with excessive financial requests maybe because of his wife’s position as the last child.

He, however, said he believed that most people, especially in-laws, were now being reasonable with demands because of the country’s economic situation.

“If in-laws see one as their major source of income, then it would be problematic. For my family, this is what works for us. We send money to in-laws (my family and my wife’s) at our convenience and we give whatever we have.

We don’t try to impress anybody. I think that is one of the issues people usually have with their in-laws. They try to impress them and those ones get used to it.”

On her part, a clothier and a mother of three, Mrs Caroline Frank, held a similar opinion with Emmanuel.

According to her, one should be in charge of how one gives to one’s in-laws, else one will run into trouble.  She noted that if one was not firm enough, one would only run into debt. She said,

“When it comes to the matter of in-laws, one can never be too careful. Don’t try to impress them or overdo things, else one will be shooting oneself in the leg. Give when you want to give.

Give what you decide to give. Let them know what you are worth. When you state and spell out things carefully to them, you will be on the same page with them and won’t have problems.”

Also, a mother of three, Mrs Funmi George, said it could be difficult curbing excesses of in-laws so that one wouldn’t be seen as being disrespectful or stingy. George stated:

“Don’t start what you cannot finish. You can help financially and know when to curb excesses. Some of them never stop asking and will not know what you go through.”

An engineer and a mother of one, Mrs Aduragbemi Onabote, advised that one should not leave out one’s partner in handling in-laws’ issues, urging couples to join hands in curbing noticeable excesses regarding financial demands.

“The couple should have budget to cater to the financial requests of in-laws. Generally, on issues related to in-laws, it is always helpful if the couples are united. Always let your spouse know either you are dealing with your family or your partner’s.

“The way the family handles finances will also play a big role in the way financial demands of in-laws are handled. For example, if a couple is open to one another about the way they handle their finances, they will be able to determine what goes to the in-laws even if they aren’t operating a joint account.

“For instance, in a case where it is the wife’s family that is financially demanding, and she has been using her money to meet their demands, her husband should be in the know and it shouldn’t affect the family finances.”

ALSO SEE: 10 Nigerians Share Their Opinions On How Long Should In-laws Stay With A Newly Wedded Couple?

Onabote said when giving money to in-laws, it shouldn’t be to the detriment of one’s finances, adding that it was vital to examine the cause of the demands.

“For example, if you need to give an in-law N5, 000 monthly, why not look for something tangible and give to him or her to start a business. In summary, don’t meet any obligation that will affect you or your family. You should agree with your spouse on how much you want to give irrespective of who is giving the money.”

A relationship expert, Shamsideen Giwa, said different categories and factors come into play in such a matter. He said specific factors would determine how one handled the situation. He said,

“Top on that list are parents and there’s a lot of sentiments surrounding how we treat parents especially when we factor in religious and cultural positions.

It is assumed that parents have invested in one, hence they deserve a good return on the investment. But really there is a limit defined by different things including availability of funds and perceived importance of demand.

If one has a wife and children, then one’s responsibility is also to them; so, a balance must be created. Even if one is single, one has a life and needs deserving consideration. Some needs are important like shelter and food.”

He stated that with siblings, some sentiments could apply which might be missing dealing with distant relatives. Giwa added,

“Whatever one does, it is important not to get lost and to have a priority list of what/who comes first and create a limit.

Finally, be comfortable with the idea that you will never be able to satisfy everyone and not everyone will listen and understand your actions and conditions. Don’t try to do that. Stick with what is in your mind and do what is right and fair to everyone, including yourself.”